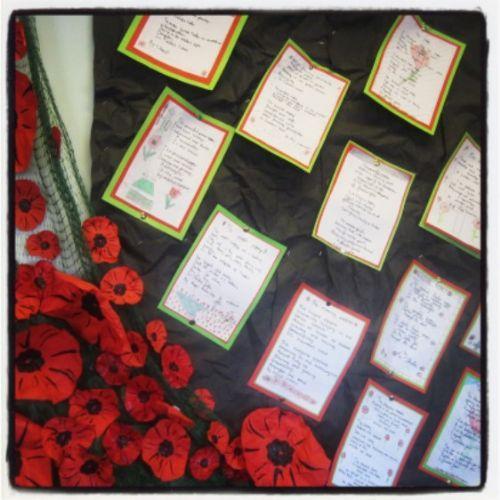 dren dressed in a variety of war time outfits took part in a number of different activities and workshops including drill training, wartime singing, code cracking, bayonet marching and re-enacting an attack in the trenches on the school field. 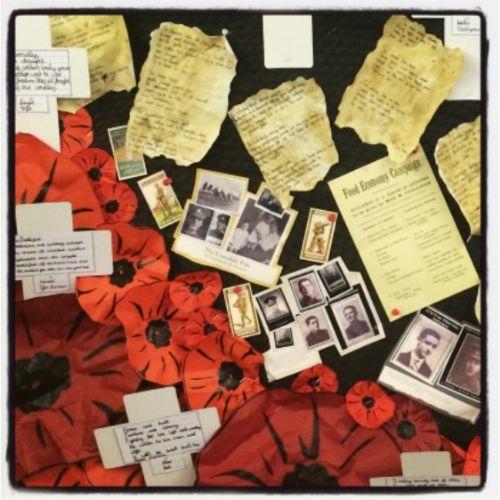 With the help of Joseph Jackson and colleagues from Cumbria Heritage the children followed the footsteps of some of our local ‘Lonsdale Pals’, comparing the life of a soldier 100 years ago to a present day soldier serving in Afghanistan. Further learning about the famous Lord Lonsdale who resided at Lowther Castle took place with demonstrations of how he formed this local battalion and strategies used by ‘the pals’ in the famous Battle of the Somme. Children engaged fully in discussions and raised their own questions during this interactive session.

During the morning, children sang well know wartime songs with Mrs Slee and then composed new lyrics to these familiar tunes to create their own version of Long way to Tipperary. Mrs Grainger, Georgia’s granny, led an art workshop with children creating some delightful masterpieces. Working hard, the children produced a black and white detailed sketch of a soldier with a finishing touch of barbed wires and a single poppy – very poignant. Did you catch a sneaky viewing on Border News? Mr Soulsby led a Computing workshop with children where they became Cryptographers - learning what it was like to decipher codes, getting to grips with Semaphore, Morse Code and finally Cypher. 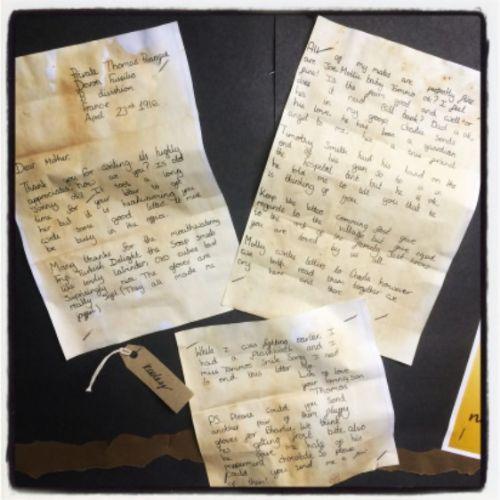 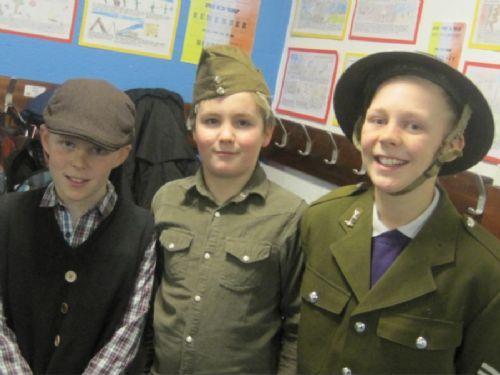 For the final part of the day the children braved the weather and took part in a re-enactment of an advance on the school field. After some rigorous drill training where full attention was needed the children took to the trenches to begin an attack into ‘no man’s land’. Advancing on the sergeant’s orders the children worked together in their battalion to make progress across a maze of mines and barbed wire, although a 100 years later this was PE cones and string! After a short attack, a truce was called and then able soldiers dressed wounds and helped fallen comrades back to safety. Once back in the classroom, children were served with a hot cup of Bovril – a frequent treat sent out to troops from their loved ones.

Local historian and author Colin Bargett - Beth’s Grandad -joined the children throughout the day and was impressed by the local history being taught a hundred years on in the classroom. Thank you so much, Mr Bargett, for your kind letter to the Herald.