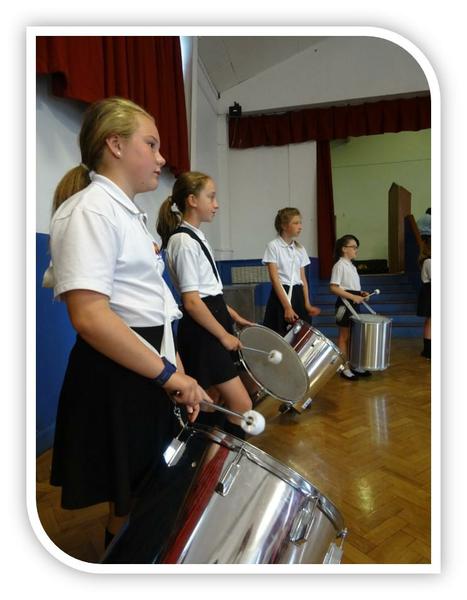 On Tuesday 10th July, 30 eager and enthusiastic instrumentalists headed to UCC to take part in a special Orchestra Day.  The day began with rousing Samba workshop which raised the roof of Westmorland Hall.  Our instrumentalists responded well to their inspirational samba leader, Josh Jackson.  Following this, we broke off in to different workshops led by UCC students:  Clarinet, Flute and Violin.  During this session the Young music leaders taught our student the orchestral parts to ‘The Game of Thrones’ theme. 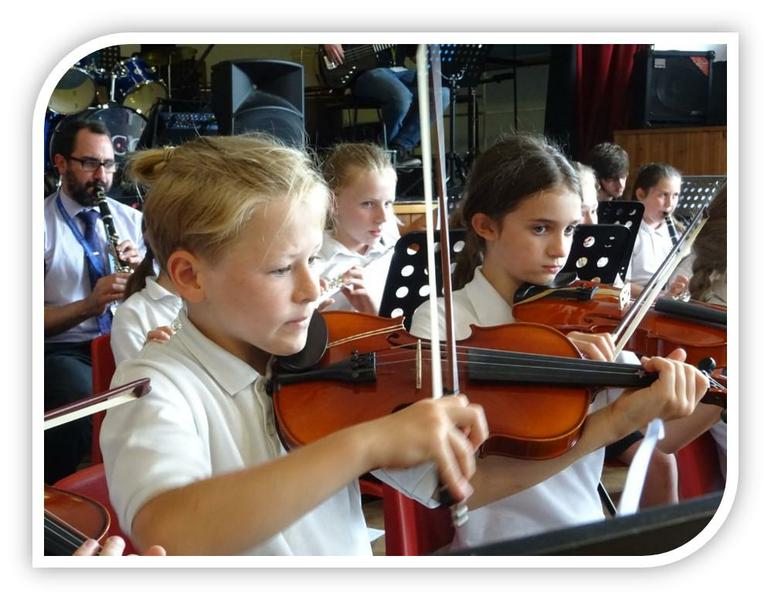 Next we began a full orchestra rehearsal with Mr Bryant (Head of Music), before having lunch and some free time to explore the UCC campus by ourselves in small groups – a great way to get to know the school! 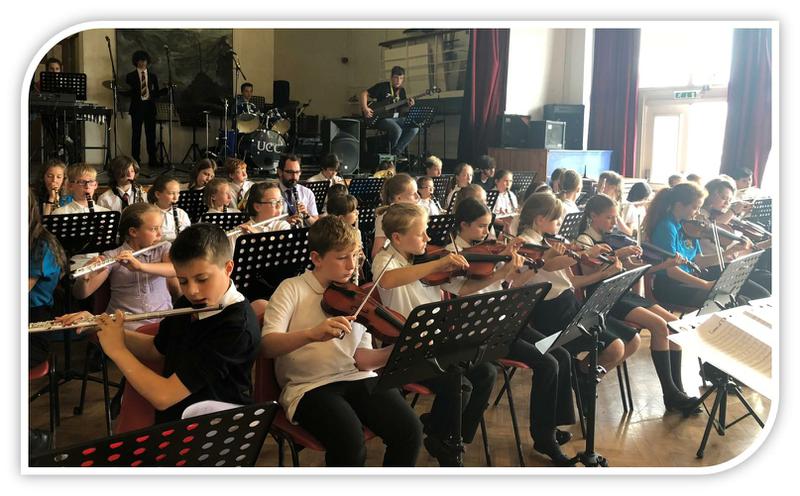 Our final orchestral rehearsal was very exciting as we had a large audience waiting to hear what we had achieved.  Once we were ready, Mr Ellery, Mr Pattinson, Senior Leaders and several classes from UCC and Mrs Greenwood arrived to see our performance which also included a song by former student Harry King.  The audience were really impressed and we all enjoyed having the opportunity to play as a transition orchestra and samba band. Our performance can be viewed on the school Facebook and Twitter pages. 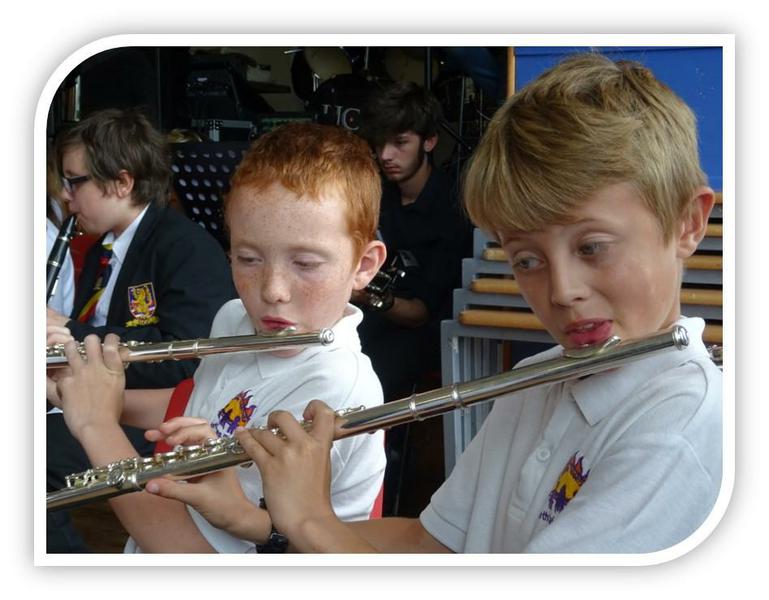 This was a great opportunity to collaborate with UCC and to extend the skills the children have developed in First Access with Mrs Tuffin, Instrumental lessons with Ella and our own NLS Orchestra with Jilly.  Thanks must go to Mr Bryant and all of the staff and students at UCC, we hope many of our student will continue next year and that we can make this an annual NLS UCC event!

Don’t forget you can join our very own orchestra which happens weekly during term time! 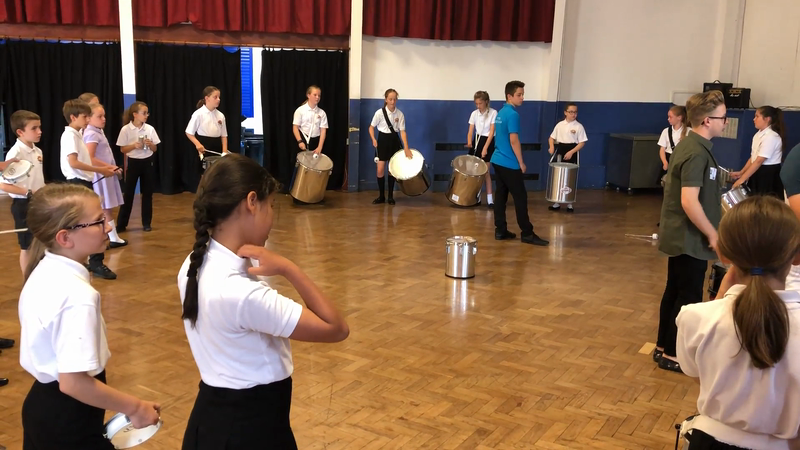