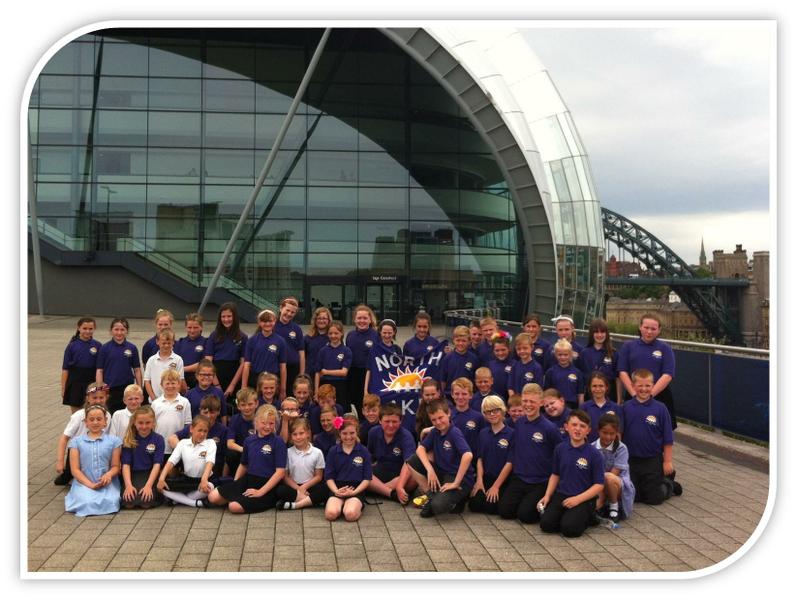 During the first week of July, members of North Lakes School choir travelled to The Sage, Gateshead for a very special birthday party!  A singing birthday to celebrate the 10th anniversary of the opening of the Sage; a big, abstract building, which you may have seen on the ITV news - and inside is a huge stage where live musicians were singing and playing the accompaniments and backings for our tunes and songs.  They were all dressed up in their best party outfits – as were many of the audience!

Over 1,300 young voices from all over the North East and Cumbria sang their hearts out at 'The Big Sing Celebrates’. We sang lots of songs throughout the afternoon including: Our House, True Colours, Roar, Lachlan Tigers, We are the Champions and many more. Once again, some of Y5&6 took

along their Flutes and Clarinets and Mrs Tuffin came along with us too. During the term she has been teaching us instrumental parts – a particular favourite of the clarinet group was Celebrate. It was a fantastic opportunity to accompany so many voices and live instrumentalists! 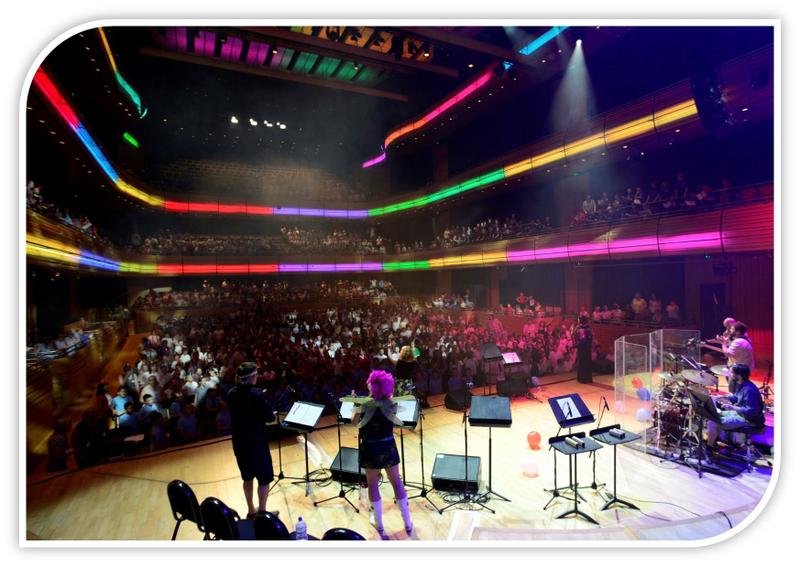 This was the first visit for many of the new choir members and the last one for our Year Six singers! Many thanks to all our helpers: Miss Quinn, Miss Hill, Mrs Hodgson, Mrs Davis, Mrs Soulsby, Mrs Coward, Mrs Robinson, Mrs Phillips, Mrs Tuffin, Mrs Collins and Miss Baker, who were also singing and dancing in the aisles alongside the children! 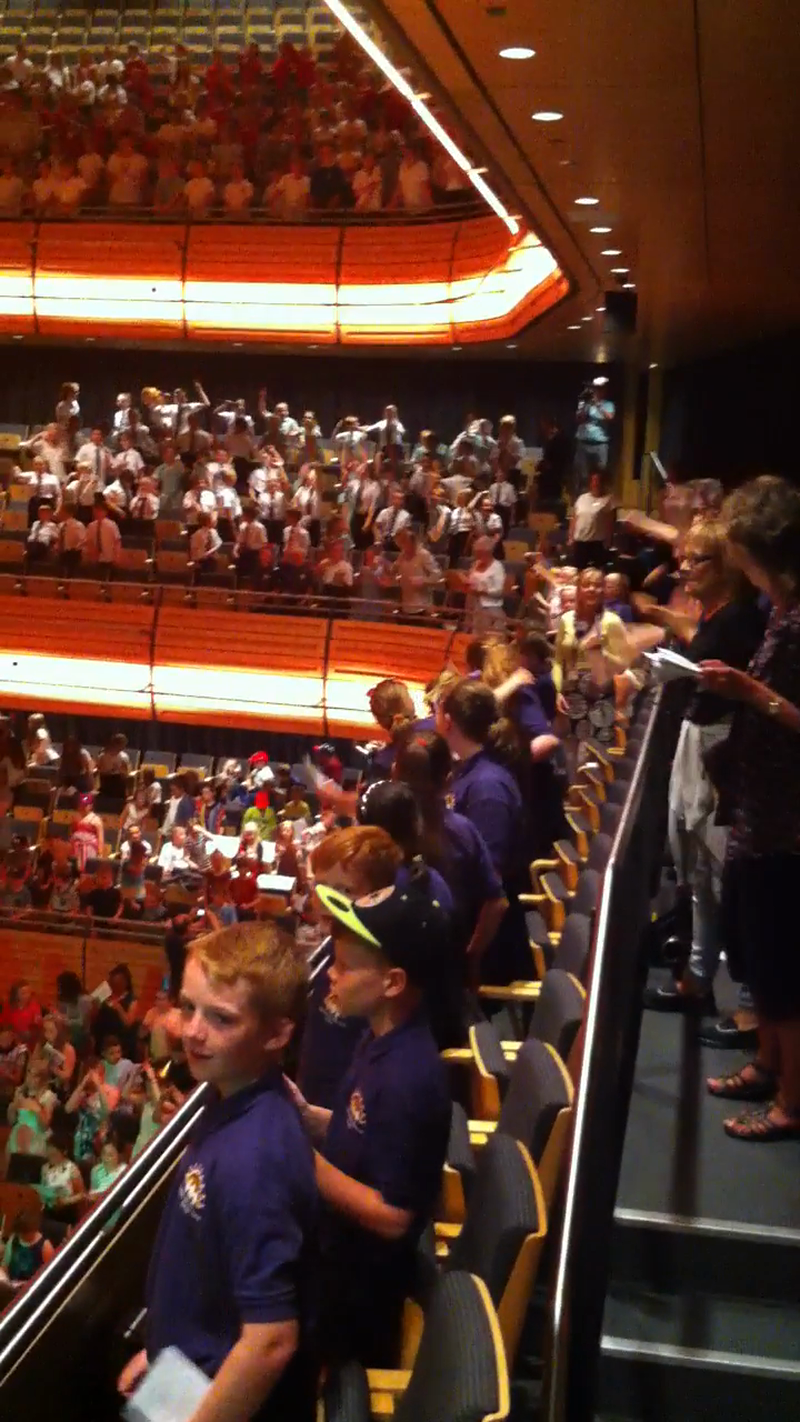 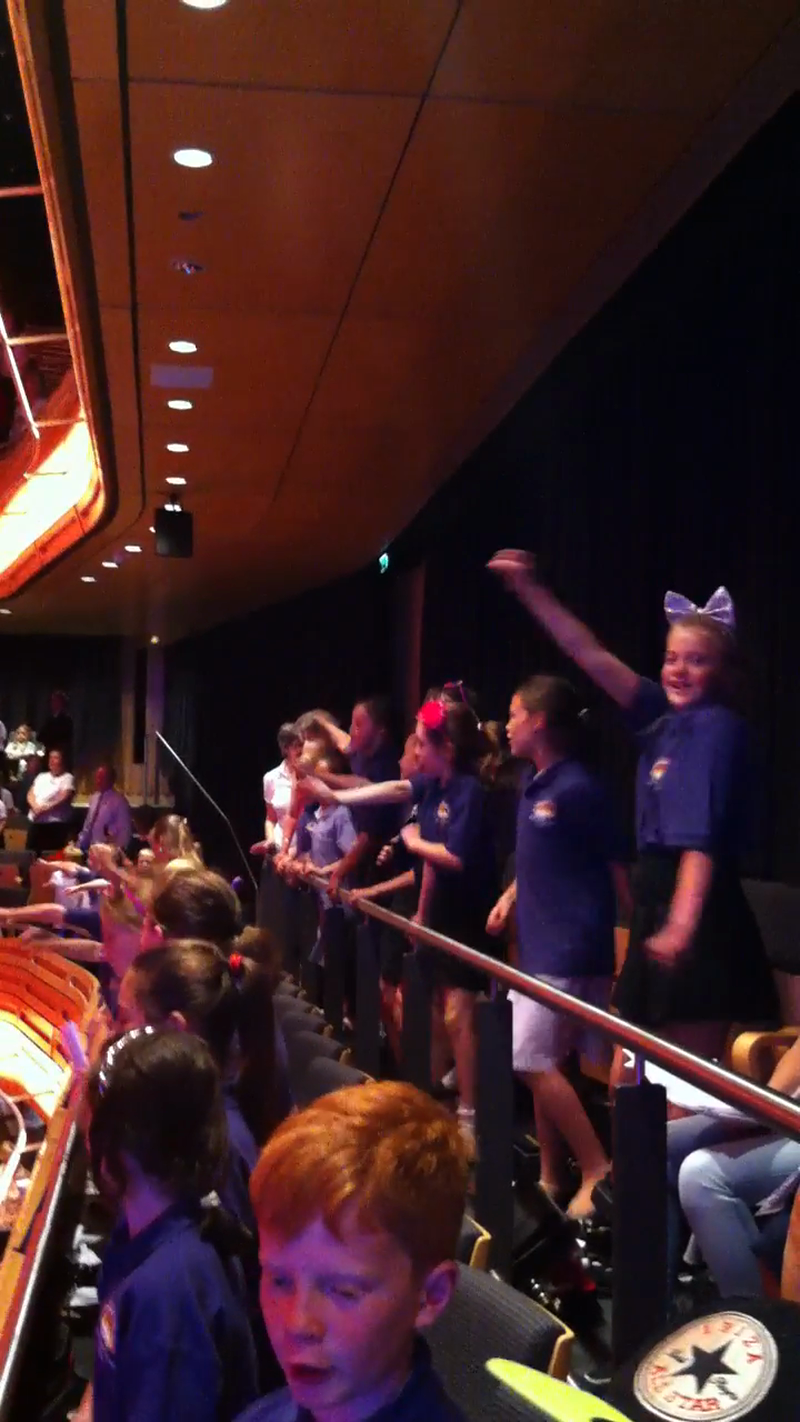 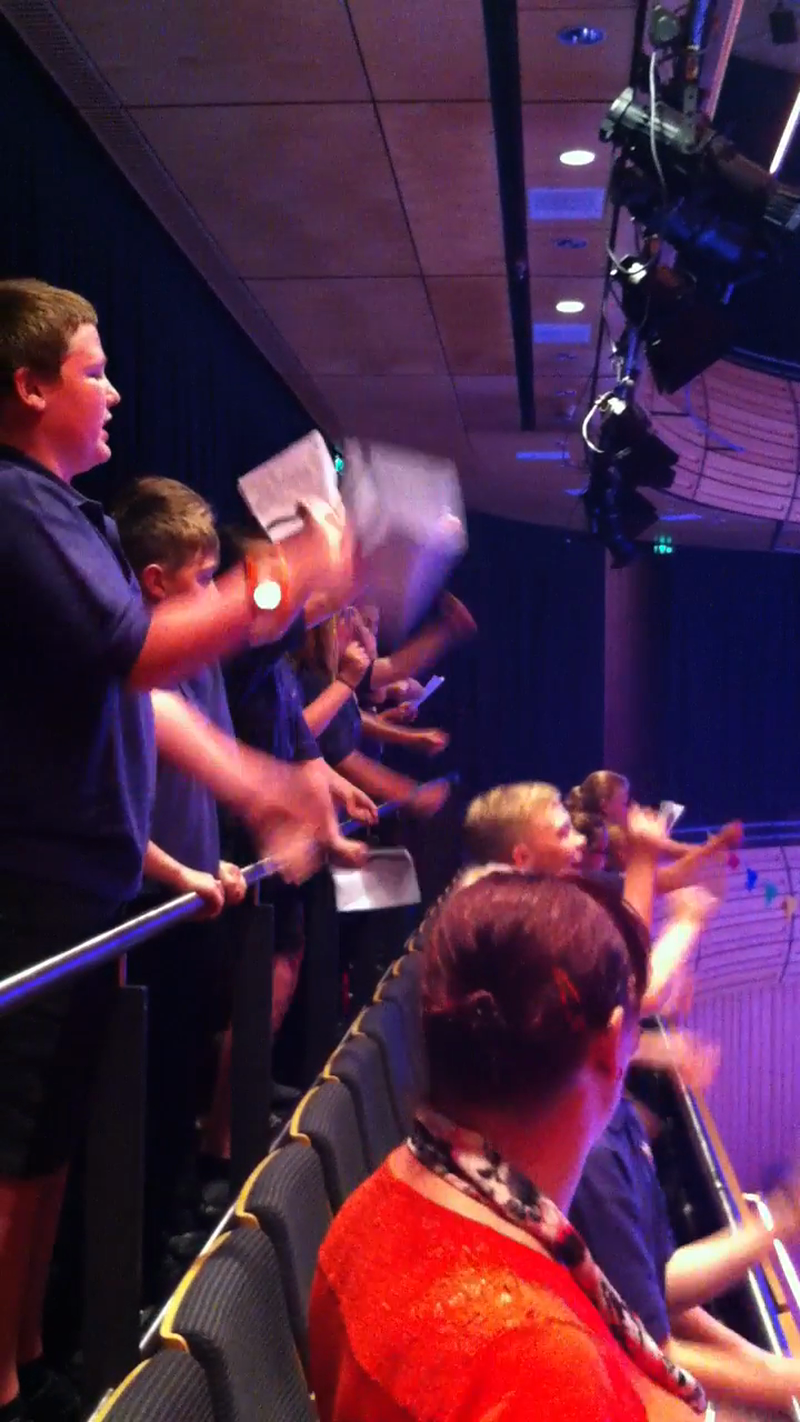