On Wednesday 18th March, as well as it being National Sing Up Day, it was also the first gathering of this years 'North Cumbria Transition Choir and Ensemble'.

Year 5&6 children from North Lakes, Armathwaite, Beaconside, Bewcastle, Greystoke and Yanwath gathered in the Alhambra Cinema in Penrith for a special session which linked together Music and Film for a fun and inspiring afternoon. 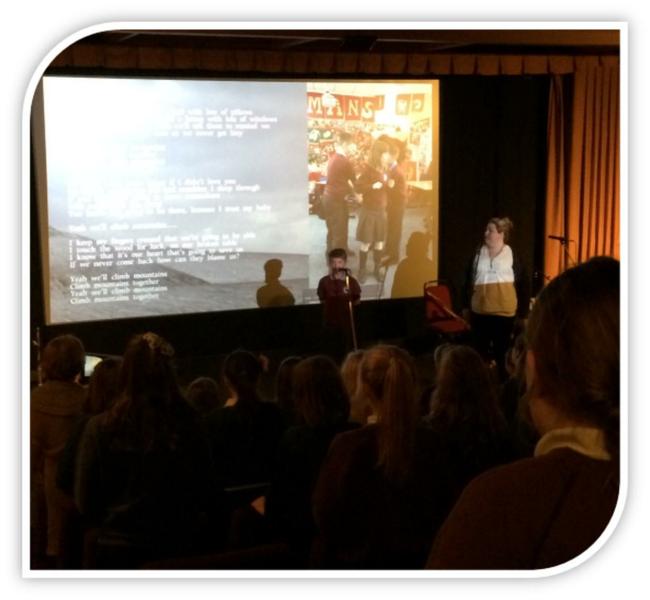 During the afternoon everyone sang numbers such as the Motown classic ‘Ain’t no Mountain’, Emeli Sande’s ‘Mountains’ and ‘It’s a Great Life’ written by BlueJam’s very own Megan Harrison.  Everyone was seated in the luxurious cinema seats, accompanied by a live band on stage which comprised of inspirational young music leaders from Trinity School, Appleby Grammar, Ullswater Community College and BlueJam.

Every school also had the opportunity to showcase their own talents too with North Lakes, Beaconside and Armathwaite singing; Greystoke showcasing their First Access Brass and Bewcastle and Yanwath sharing improvisations. 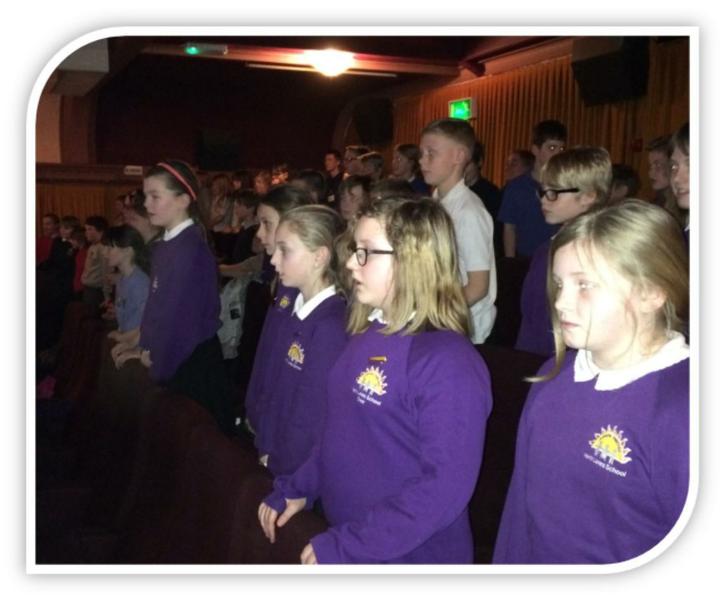 A highlight of the afternoon was a specially commissioned short film by Richie Johnstone with a sound track by Ella Jarman-Pinto, based on stone circles Meg and her Daughters and Cockpit. The whole audience were involved in creating a live soundtrack of vocal effects, directed by Ella as they watch the film – this is part of a new project called Stone Circles which will be evolving during the Summer Term. Jilly Jarman, the Transition Choir Music Director led a super event and others will follow during the rest of the year.  Special thanks to everyone involved, especially Jilly and the team, the Alhambra Cinema and all Participating Schools.

The project is subsidised by Cumbria Music Hub. 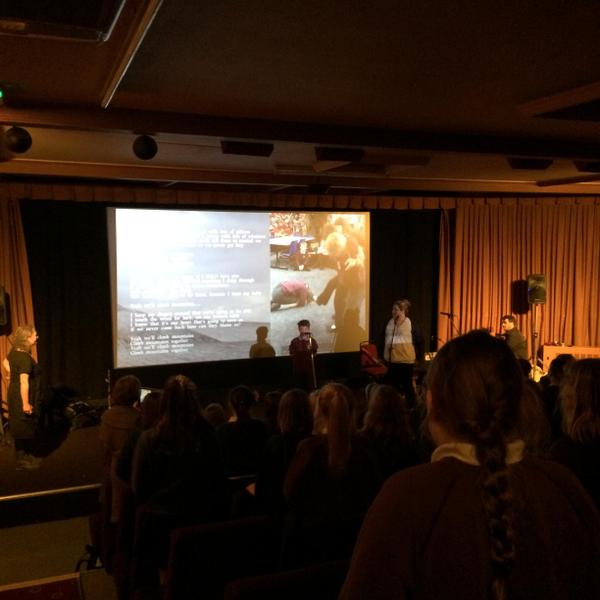 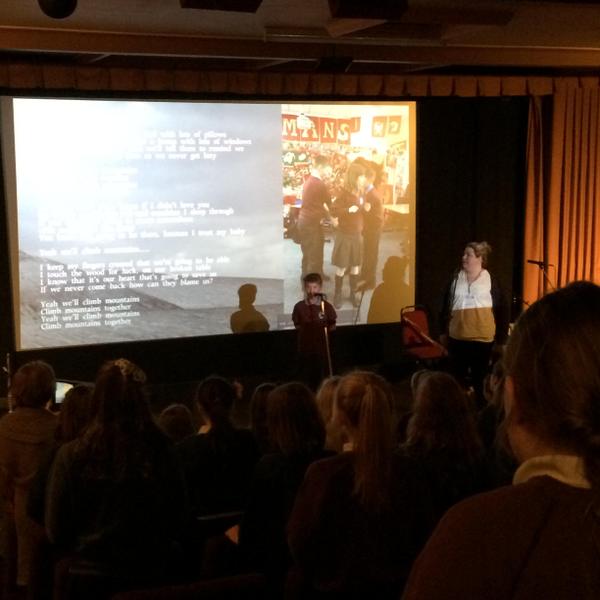 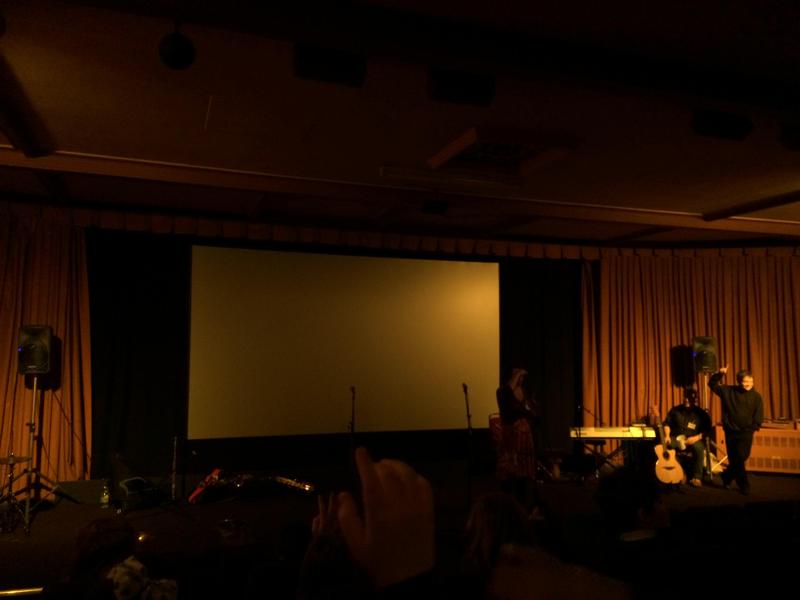 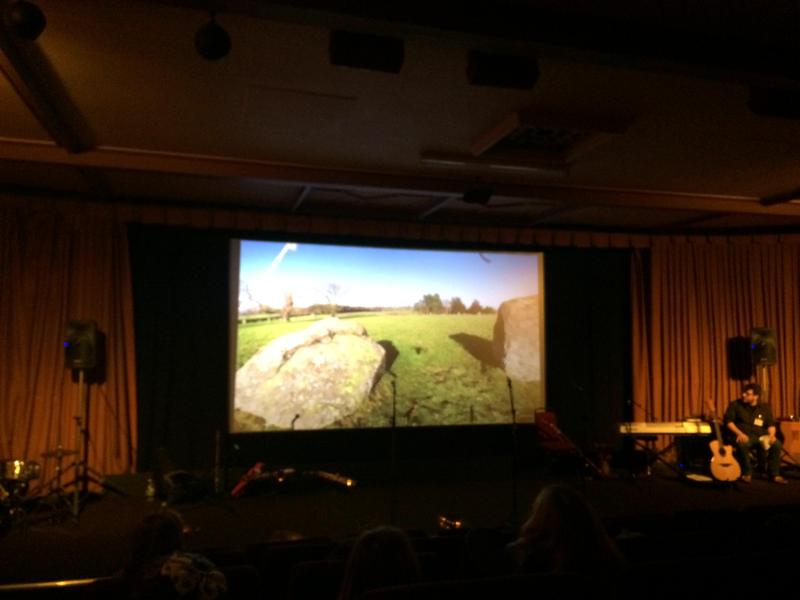 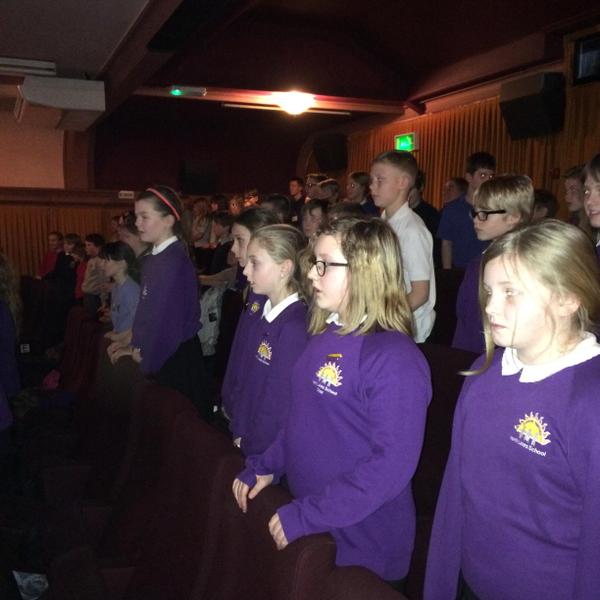 It's a Great Life - Meg Harrison.mp3