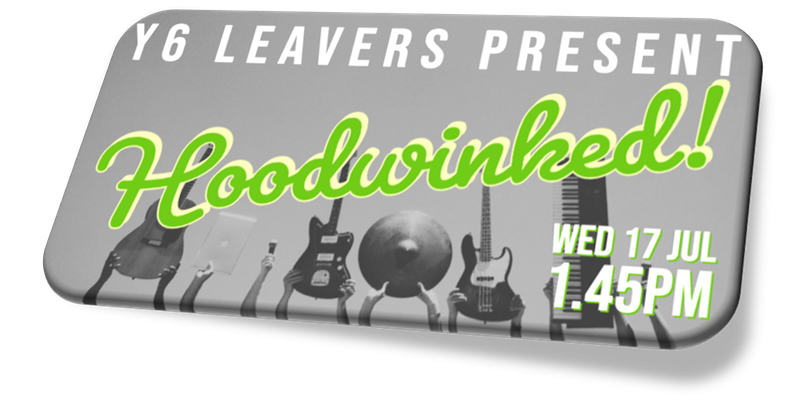 The play “Hoodwinked” is an adaptation of the story of Robin Hood and was performed by the Year 6 Leavers in front of the parents. Year 6 loved exploring the life of Nottingham through Robin Hood’s eyes, and getting into another character’s role. We saw Robin Hood trying to win Maid Marian’s hand, (but not if the Sheriff of Nottingham had got anything to do with it). Scene to scene, the actors showed expression and enthusiasm throughout – which was great. 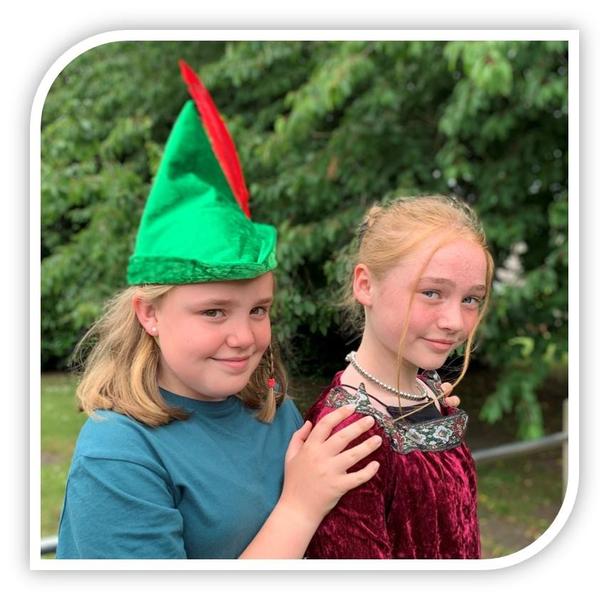 We have worked really hard on our play which was directed by Mrs Jenkinson and Miss Swinbank, who did a great job! We made and used a collection of props and scenery, making the play interactive with the audience. This was surely one of the best North Lakes School plays ever seen, with Carrie Fox giving it 10/10. The artistic director was Lyla. Many loved our play as it included fun, bright, colourful costumes and involves everyone.

By Amelie and Millie Y6 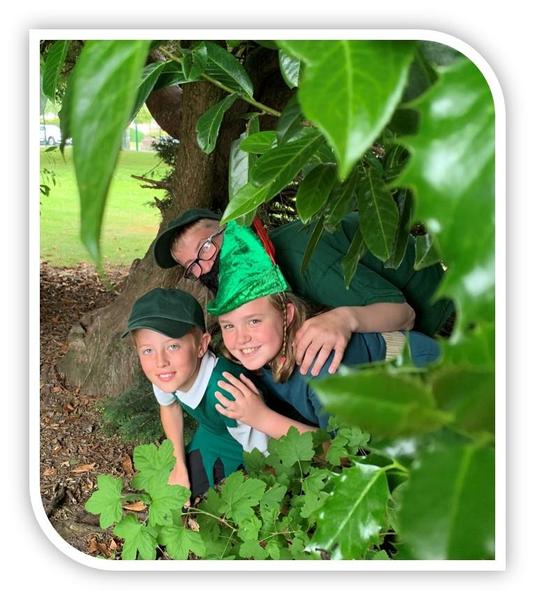 Hoodwinked finally launched in the last week of term, leaving the audience speechless. This masterpiece of a play stole the crown for “Best Leavers’ Assembly”. From the hilarious comedy to the bright costumes, Hoodwinked had something for everyone. 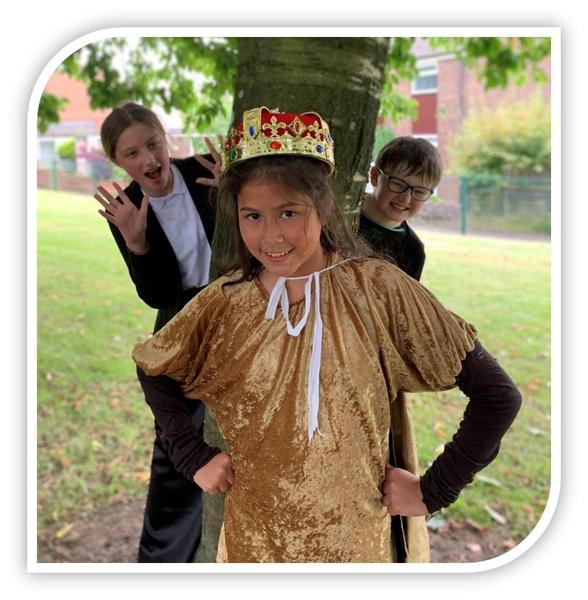 Plot:  King Richard leaves for war, leaving the Sheriff in charge of the kingdom. He raises taxes higher and higher until the poor are financially crippled. Robin Hood and his men steal from the rich to give to the poor, and things get worse as the city is at war with itself. Robin and the Sheriff have an epic last battle. The mysterious wanderer reveals himself as King Richard and puts the Sheriff in jail - and the people celebrate with a big party.

Acting and Cast:  While the acting won’t be getting Oscar nominations, we certainly saw some excellent talents and pupils who may go on and get RADA roles! I think that the Sheriff and Friar Nosh were very funny acting in the performance.

Conclusion:  In conclusion this centuries-old play wowed audiences, created new adaptions of thing that are funny and evil. I would recommend it to everyone, as truly a piece of art work. My rating out of 5 is 4.8 for acting - it would be boastful to give it a full 5!