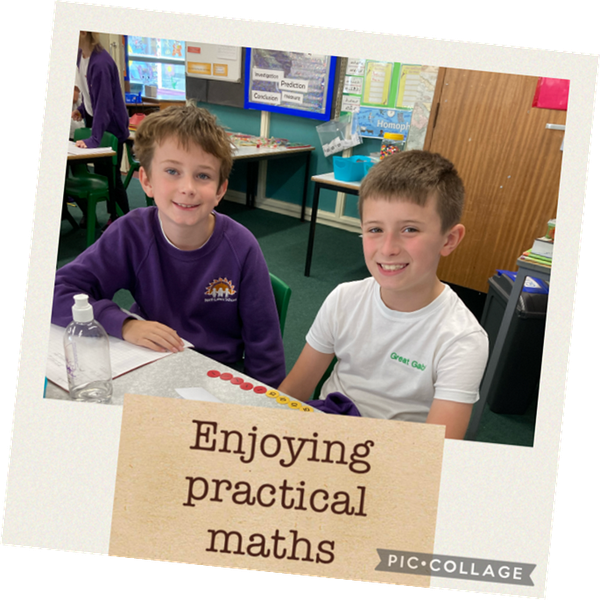 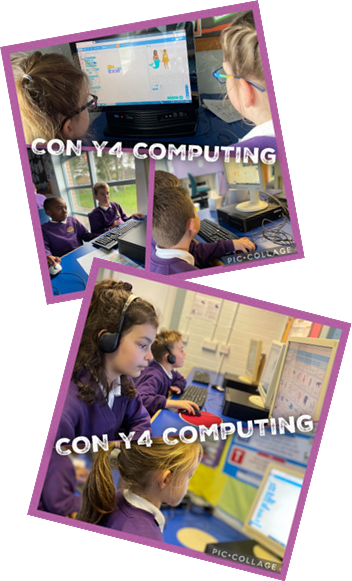 Science, investigating light, has caused many a giggle and a ripple of     excitement! When studying the way shadows behave, we turned off the lights, pulled down the blinds and took torches, paper and objects under the tables. Any visitor that day would have thought the classroom was empty, apart from the odd chuckle from under a table! We explored successfully and finished the session creating traditional hand-shadow puppets. Our stained-glass windows were a creative way of exploring opaque, transparent and translucent. As for reflections, infinity mirrors, kaleidoscopes, mirror writing, disappearing objects and “selfies”

(up-side-down?) were tried out and discussed.

Learning about Alfred the Great gave us a chuckle, when we found we had our own Great Alfie…who even has similar lips to the head printed on a Saxon coin. Suitable bows of deference were made to the Great Alfie by one and all. Discussing the provenance of information in  History was fascinating; it would seem that Alfred was Great, but many of the accounts were written by himself. Even the best of us can  exaggerate sometimes and leave out the more embarrassing details… 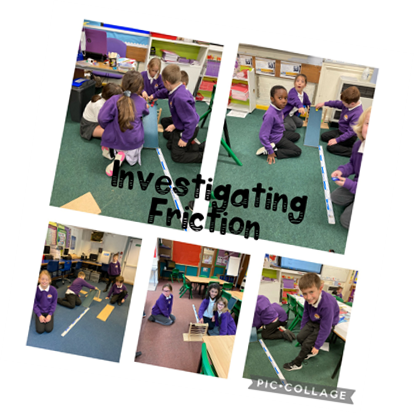 Creative talents have developed: making Saxon clay tiles also talisman brooches enabled us to explore materials. Constructing triangles in maths has meant a twinkling, seasonal ceiling adorns the room. Currently, we are sewing.  In music we were lucky to explore digital Music with BlueJam and have developed our Singing skills

Coniston were fortunate to win the prize for best attendance and delightfully the money was spent on books, chosen after research and voting. We had a chilled and happy Art Afternoon as a thank you too.