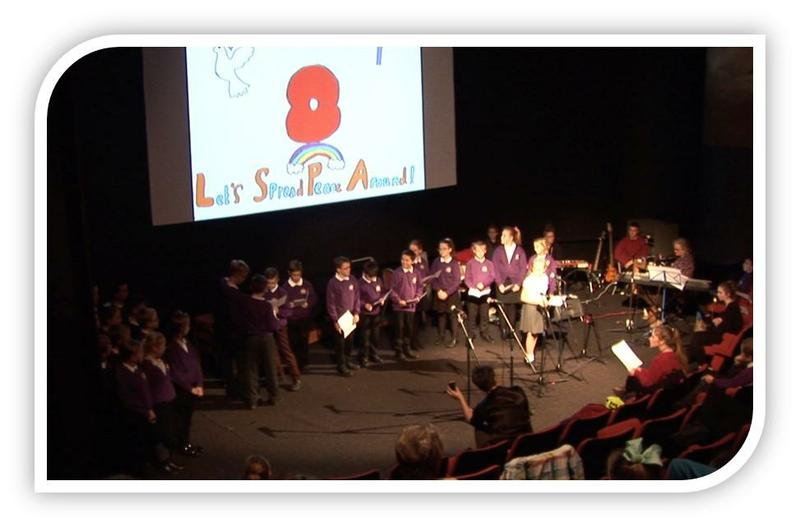 In late October, Crummock Water and some of the Orchestra Of Variety (NLS Orchestra), visited Rheged to perform a play, filled with poetry and song, about the Great War of 1914 – 1918.

It was a hard time for the young men persuaded to enlist to the Army, thinking that the war would be a huge adventure. Our performance was successful after putting days of practice to use. To follow up on this, the Orchestra did an improvisation on multiple instruments alongside another small band that specialised in improvisations. This was another success; conducting one another was a hit!

Many thanks to Jilly Jarman to putting our choruses into a tune and Elinor for assisting our script and our performance in itself.