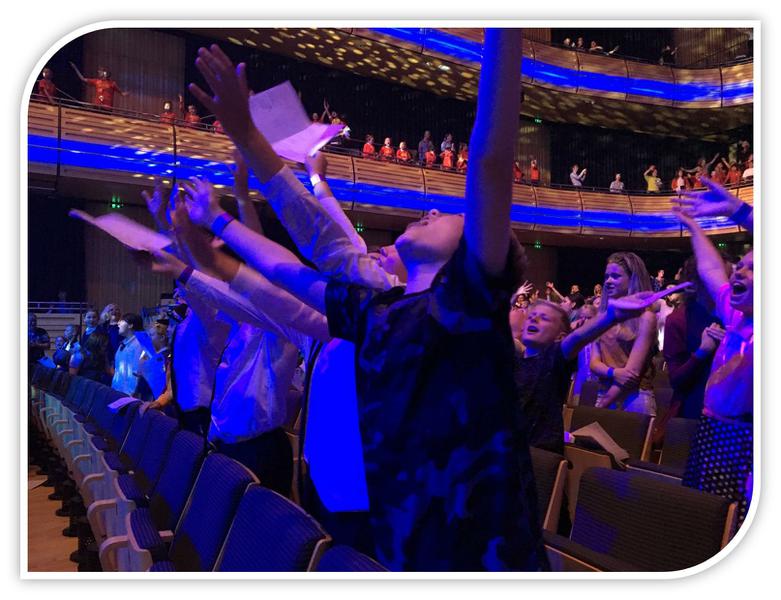 On 4th July, 55 members of North Lakes School Choir travelled to The Sage, Gateshead for a show stopping singing extravaganza!

The Sage is a massive, silver building nestled on the banks of the River Tyne - you may have seen it on the ITV News.  Inside is Hall One which has a huge stage where live musicians were singing and playing the accompaniments and backings for our tunes and songs. They were all dressed up in their best show stopper themed outfits, as were many of our choir! Our costumes included: Bert and Mary Poppins, The 3 Bears from Tangled, The Blues Brothers, Jean Valjean from Les Miserables,  Simba from the Lion King, Dorothy and The Tin Man from the Wizard of Oz; and two Nuns from Sister Act! 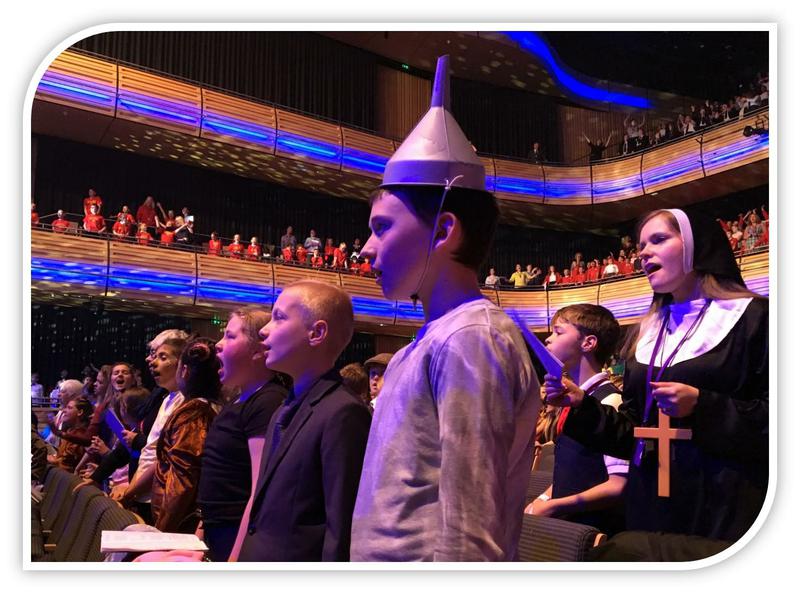 Over 1,300 young voices from all over the North East and Cumbria sang their hearts out at “The Big Sing: Sing Up Showstoppers”. We sang lots of songs throughout the afternoon including: Let’s Go Fly a Kite, Skyfall, I’m a Believer, Bad Guys, Seasons of Love, Happy and many more.  A particular favourite was ‘Touch the Sky’ from Brave. All songs were workshopped with the brilliant Jeff and Sarah from Trellis Arts earlier in the term.

This was one of the last opportunities for our Year 6 singers and they were a credit to the school.  Audience members were amazed at the number of boys that were taking part in our school and how enthusiastic they were – well done to all who took part! 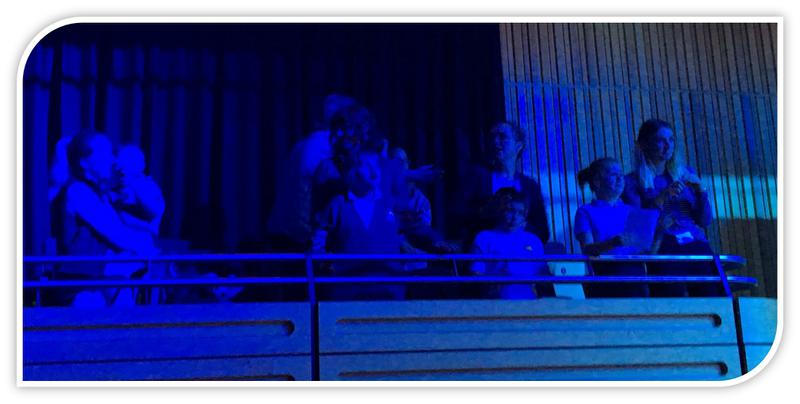 Many thanks to all our helpers: Mrs Evans, Mrs Phillips, Mrs Varty, Mrs Soulsby, Mrs Head, Mrs Sekret-Milewski and all of our school staff, who were singing and dancing in the aisles alongside the children!