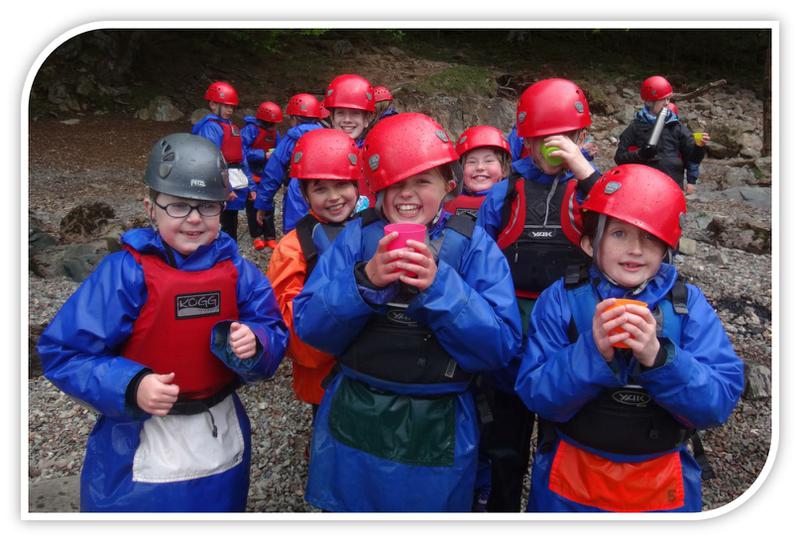 This term Year 5&6 went on an adventure residential to Hartsop and we stayed for 2 nights and 3 days. Over 60 children came on the trip and we slept one night in the hostel and the other night we slept in a tent. There were many activities including Canoeing, Gorge walking, walking up a mountain or a valley and Coasteering. 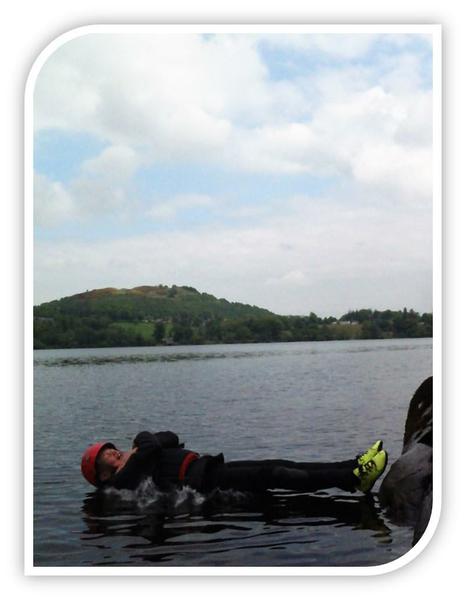 My first activity was canoeing at Glenridding and we had so much fun. We did races in our canoes and went to a beach to eat our lunch have a hot chocolate. Then we had a stick competition to see which one looked most like an animal – mine came as runner up in the snake section but I won for other animals, mine was a donkey. We hopped back in to our canoes and played a game where you had to catch the ball and throw it into another boat and we went to another island; on the way back we were allowed to stand up in the boats! When I felt the cold breeze on my face it felt like I was in the wilderness. We came back to have some soup to warm us up and went to the hostel to have tea. That night Mr Wake came to tell us all about bats – we went on a night walk to look for some and then we went to sleep. 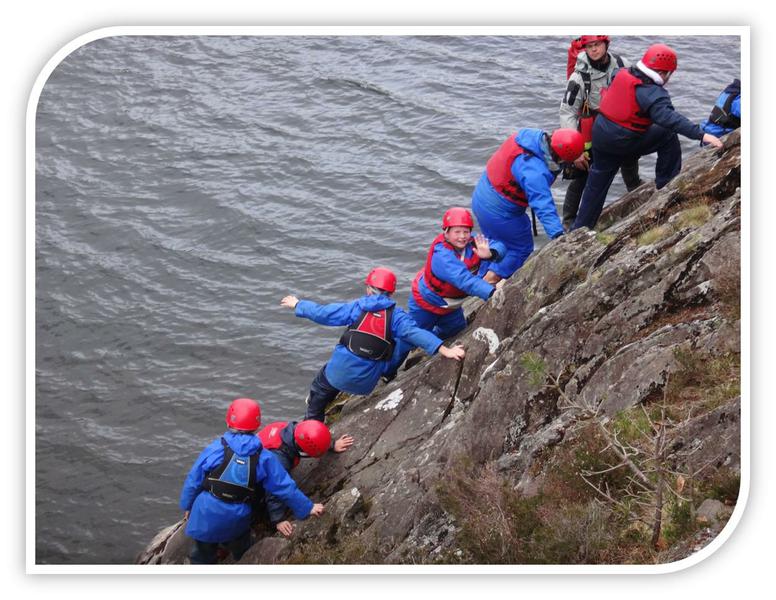 On the second day my group went on a mountain walk and the other groups went valley walking. We went up Stoney Cove Pike which was very tough. When we were going over the tops we saw all the wind coming down and whilst we were climbing we found a huge rock so we played a game to climb on to the rock and to try to get to the other end without falling. I made it across without falling and after that we sat on top of the rock and then jumped down and carried on our journey. We then went along a bumpy path which led us up another high mountain and we then stopped there for a quick snack and a drink and up we went to reach the top of Stoney Cove Pike. After we had reached it we went along a path which led us to a very high, rocky way down and one person from our group almost fell but luckily 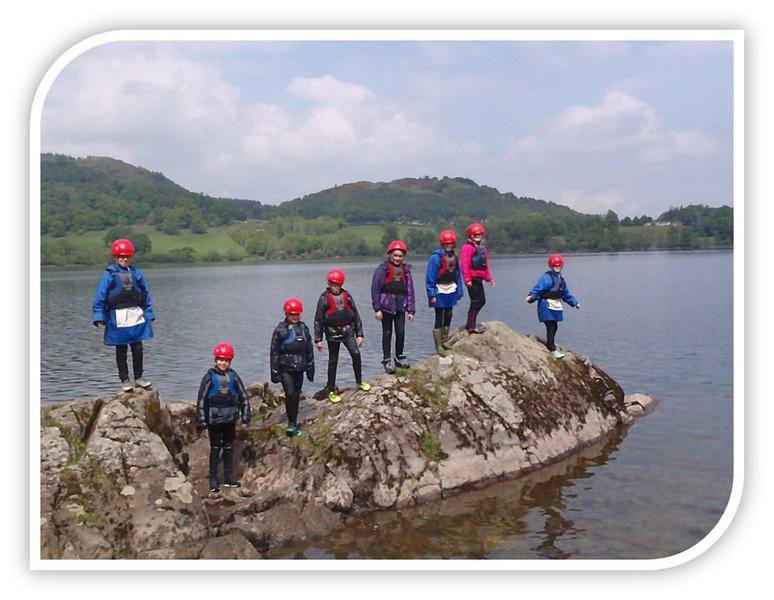 there was a rock underneath him so he didn’t hurt himself and after that we carried on our journey. We finally came out of the rain and in to the clouds - I didn’t mind because it looked really cool and the mountains looked as if we were in a circle. We had to jump over a stream and on the way we saw some sheep they kept on going baa and we were almost down. Finally we reached the mini bus and off we went back to the campsite because our group were camping tonight, which was amazing! We had to find some wood to make a fire and we played a few games such as leap frog, and we did a buoyancy aid relay race where we had to put it on top of our legs and tried to run, After that we sang some songs by the fire and some of us went down to the stream to cool down by putting water on our faces, and afterwards we all got in to our tents and went to sleep.

On the last day we all went on our last activities - ours was gorge walking and we had to climb up waterfalls and go through a little gap and back out. Climbing over slippery rocks was really fun and we got really wet. We came back and we then we got on the bus back to the school to see our families.

Many thanks to Real Adventure and the instructors who organised the whole experience and all of the adults, staff, parents and governors who came along to work with us.