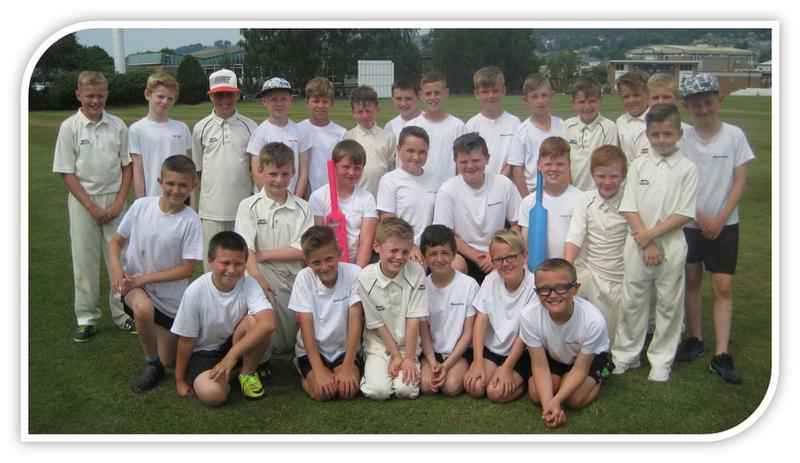 28 boys formed three teams to compete in this year’s Kwik Cricket Festival at Penrith Cricket Club on a warm dry day in June. All teams played well in a tough competition. Many boundaries were hit with 4s and 6s, good catches and wickets taken throughout an active day. The A team did exceptionally well winning a place in the semi-final against Beaconside. A close game followed with our local rivals but our players held their own and took a place in the final against Greystoke. Batting first we scored 290 off 8 overs – but would this be enough?

Greystoke performed well but it was the many catches and wickets taken by North Lakes which enabled us to become champions of the Eden Valley! Well done to all the boys who played well and in a good spirit.