Years 5 and 6 travelled to Wild Ennerdale in June for an outdoor visit to remember. We were led by the “Real Adventure” team and we spent three days on a range of activities, spending one night camping and another sleeping in Low Gillerthwaite Field Centre. 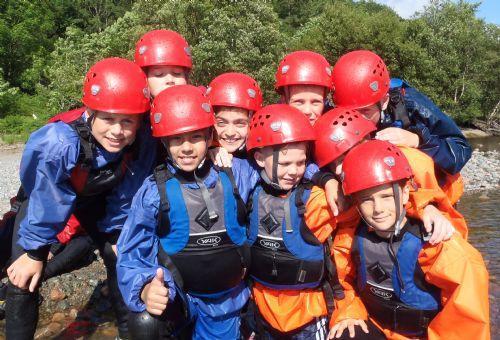 51 children worked in five groups, getting to know their instructors and looking after each other really well. The weather was glorious and everyone had a go at ghyll scrambling – some of us in the lake. We all tried our hands at canoeing on Ennerdale Water which was great fun!

Many of the groups then tackled a serious mountain walk, climbing over 2,000 feet to conquer Haycock or Red Pike! The walk took nearly eight hours and the children needed to dig deep and show all their resilience - it was a great effort and very rewarding to be able to reach the top of the mountain and take in the views!

We put up tents, and helped to cook our tea when we were camping. Other children had a go at problem solving and worked together well. The food provided by Real Adventure was fabulous and really nutritious, all cooked by their own chef on site.

The Centre and its setting was beautiful and the amazing wildlife, including goosanders, owls and cuckoos, was complemented by the friendly animals at the centre: hens, geese, cats and a litter of Alsatian puppies!

The only disappointments were the millions of midges and England’s defeat by Uruguay which we watched at the Centre – but you can’t have everything! 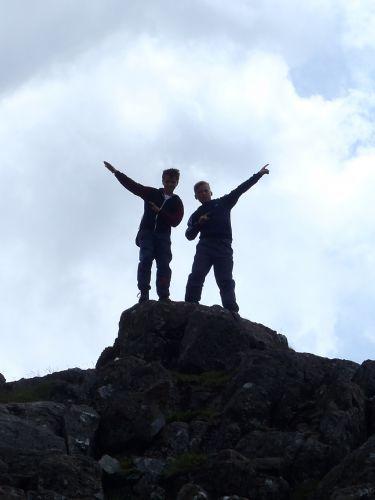 Many thanks to Dan Robinson and all the Real Adventure team, to all the staff and volunteer helpers, and to the children who made this such a memorable visit- well done and thank you to you all!

This is "Y5&6 Ennerdale Real Adventure (June 2014)" by North Lakes School on Vimeo, the home for high quality videos and the people who love them.