On Tuesday 7th May, Year 4 arrived at Glaramara House ready for their residential to begin. It was beautiful. The views 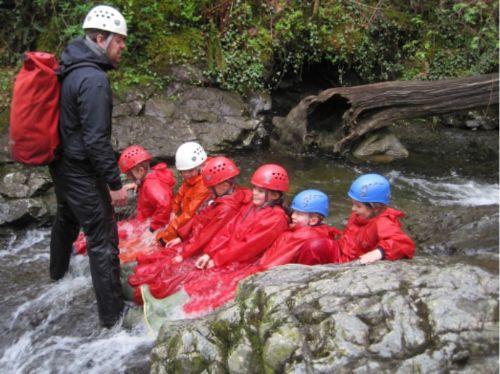 were stunning and the bedrooms were perfect with en suite bathrooms. Soon after arriving, the children were introduced to their instructors and put into three groups: Badgers, Foxes and Eagles. Over the course of the two days, all groups completed the five activities. 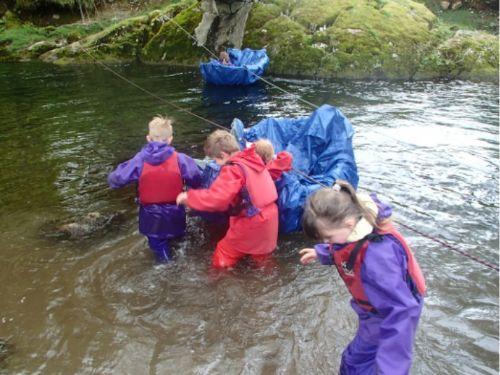 Canoeing took place on Derwent Water. The children used their paddles as sails, competed in serious (and not silly) races and learned how to correctly paddle their canoes. The teams developed their team building skills as well as learning to canoe, and showed great sportsmanship skills.

Rock climbing took place in Borrowdale. There was a rock face that was divided into three different climbs. The children learned how to climb, and also belay for their friends. They used good communication skills throughout this activity and cheered on their friends when things got tough. 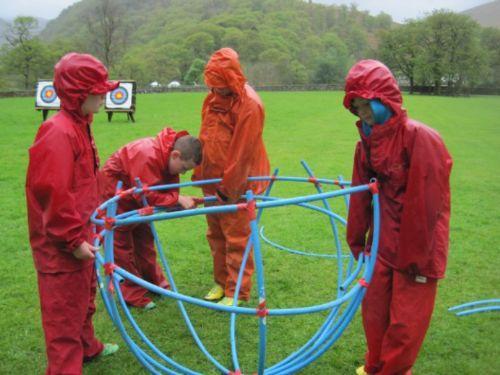 The coracle building culminated in the groups testing their rafts in the river. 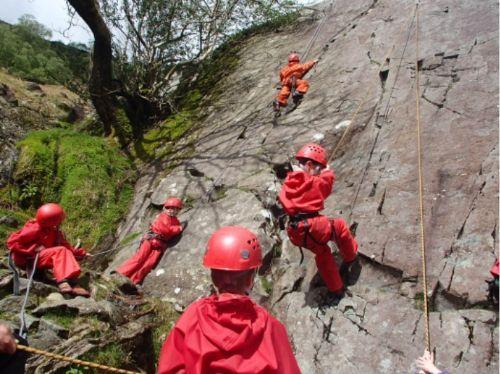 The children competed in races to see which raft could get four people (one at a time) to the other side of the river and back. Many children got soaked! We all thoroughly enjoyed this part of the task.

Orienteering was set in the grounds of Glaramara House, where the children were provided with 20 different maps and they had to find the different numbers which would then give them a letter. The winning team was The Giants, and The Crazy Girls came second.

When ghyll scrambling, the children got soaking wet; water was pouring out of their wellies and water proof trousers. The children were challenged to climb up a nearby ghyll and to try and find the easiest route. They crawled through the 'rat tunnel' and created a human dam.

All in all, the children had a marvellous time - in fact, we all loved our stay at Glaramara.