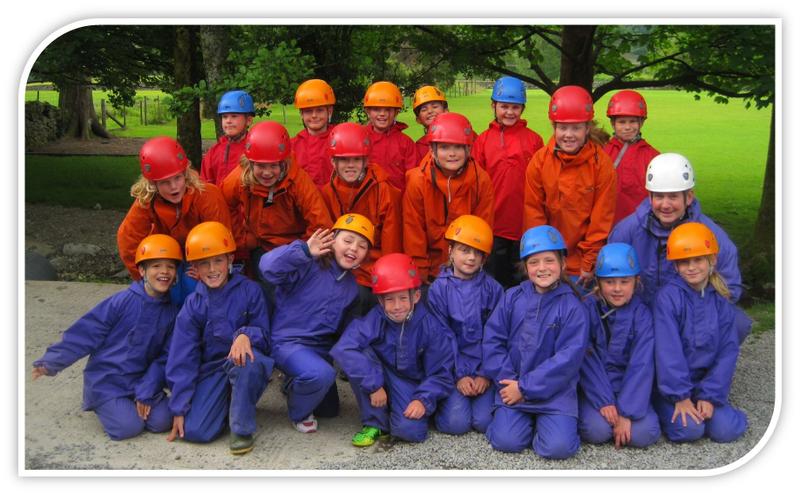 On Tuesday 23rd June, Year 4 set off to Derwentwater Independent Hostel for a fun-filled two days.  When we arrived the children got into their groups – Badger, Robins and Squirrels and set off for their first activity.  Badgers went rock climbing whilst the Robins and Squirrels went on a nature walk around the grounds of the hostel. They had to work with their senses; blindfolded, they felt different objects found in the garden and had to try to identify them.

In the afternoon, Badgers went ghyll scrambling whilst Robins and Squirrels went canoeing in a Voyager and kayaking.  When the children returned, they got to see their rooms and learned how to make their beds!  And in the evening, we got to play rounders, hide and seek and learned how to light our own fires before toasting marshmallows and drinking hot chocolate. 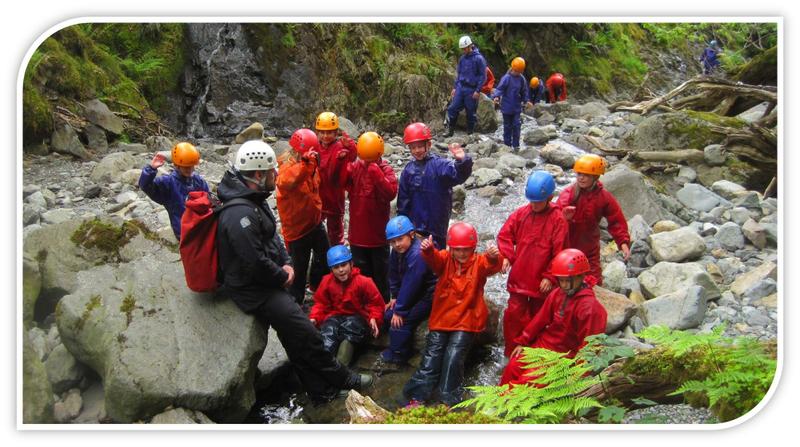 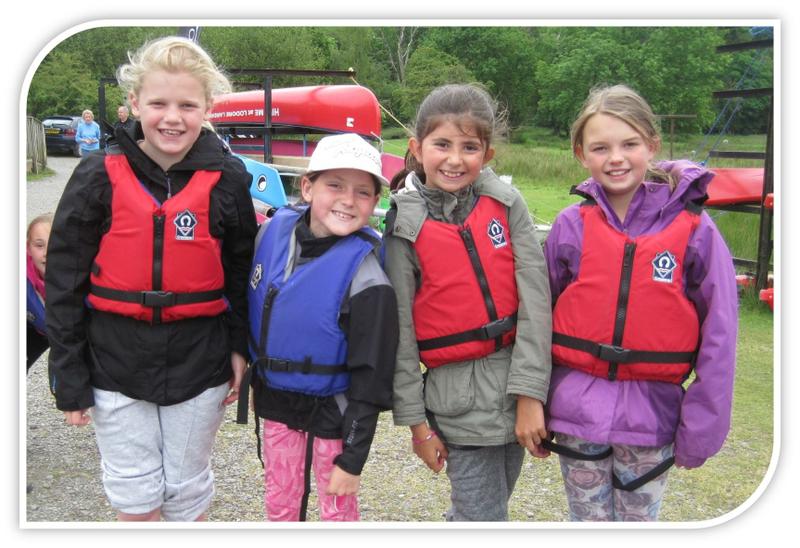 weather, the Badgers were not able to go kayaking, but instead, went out in a double canoe and the voyager.  They got to play a variety of games on the boats including a Mexican wave and using the paddles as sails.

All the children showed great resilience, teamwork and risk-taking skills, trying out every activity and thoroughly enjoying themselves! 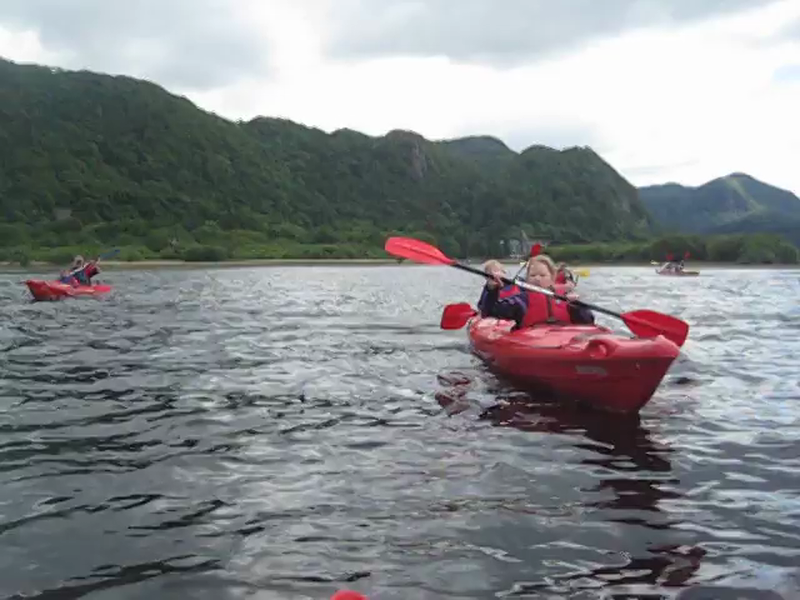 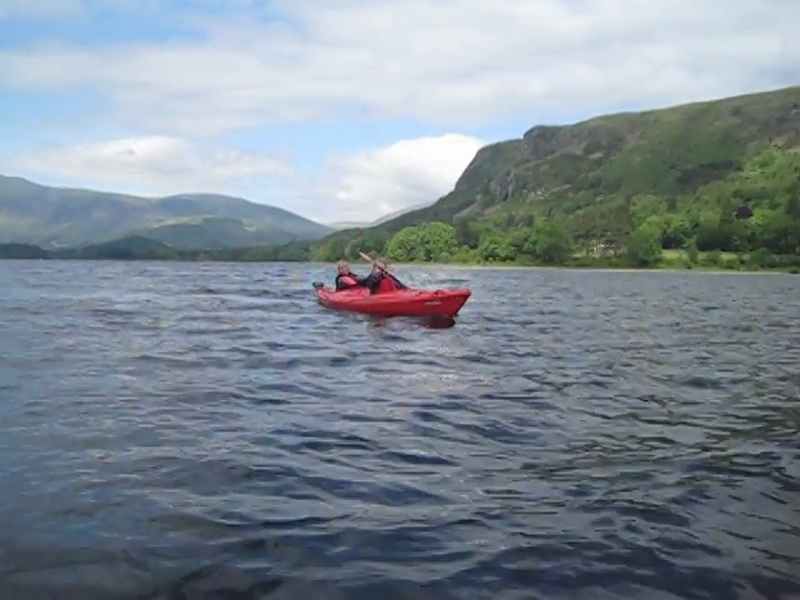