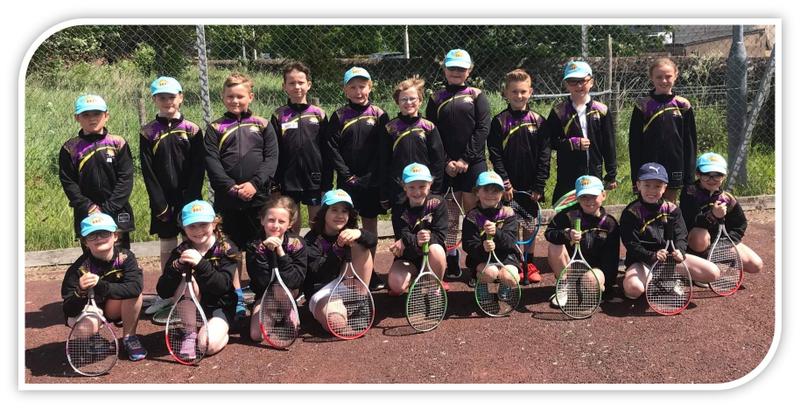 On the 23rd of May five teams of Year 3&4 children went to Penrith Tennis Club to take part in the Annual Eden Valley Tennis Tournament. The children played matches against a range of large schools from around Penrith. We had great fun, supported each other and showed great resilience. Hannah and Whitney said, “It was a really exciting day and we enjoyed supporting the other teams and cheering them on.” Two out of our five teams made it through to the semi-final, and two North Lakes teams had to play against each other to decide who would go through to the Cumbria School Games! This nail-biting semi-final was a great watch and all players showed real resilience and sportsmanship. North Lakes A narrowly beat North Lakes B and qualified for a place in the games. 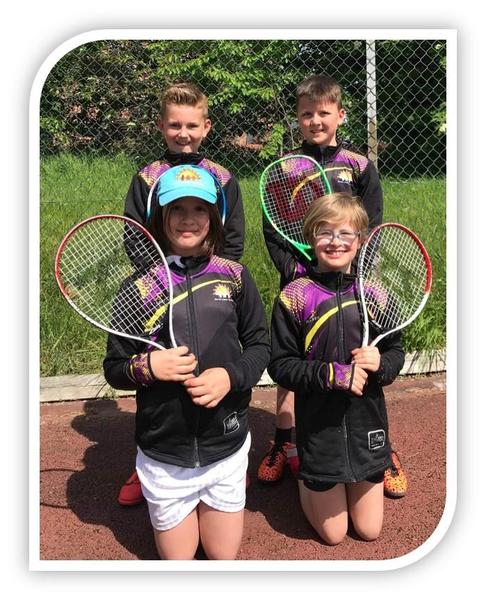 The Cumbria School Games Tennis Finals took place on the 10th of July at the Sands Centre in Carlisle. This competition was a once in a life time opportunity and the children met a range of famous people from Olympic Medallists to YouTubers! Elliott said, “My awesome team had a brilliant day, persevered and had a good spirit both when we won and when we lost.” The children played their matches and worked incredibly hard to keep each other motivated and positive. They were great representatives for our school, finishing 11th in the county. Very well done!