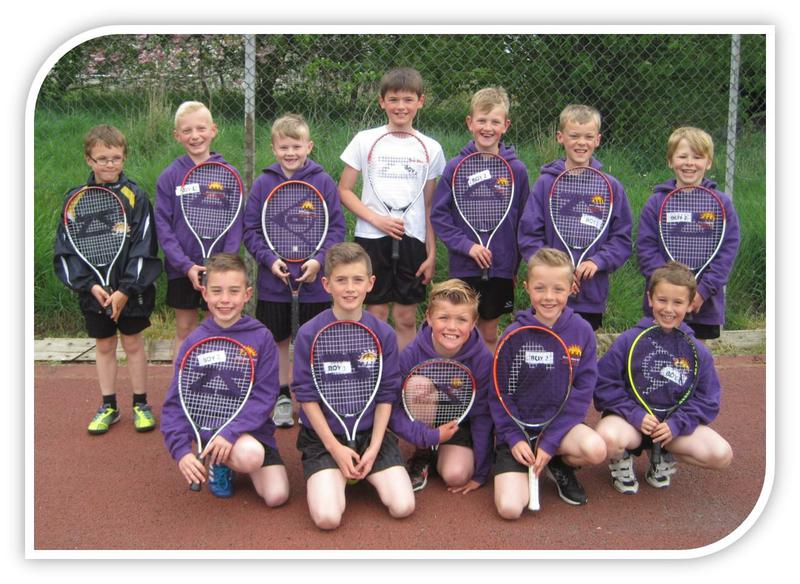 Twenty four children walked to Penrith Tennis Club to compete in the Eden Valley Sports Partnership Tennis competition on 19th May 2016. The teams of 4 played individual games – the first player to reach 7 points took the match. There was a great atmosphere with children showing true skill and a great sporting attitude. There were many individual successes with Team A winning a place in the semi-finals against Stainton. All players gave it their all with many close matches particularly with the boys. After all four games, NLS drew with Stainton and so the place in the final was awarded on points lost. Sadly we didn’t quite make the cut for a final place but all were proud of their efforts. Many thanks go to all the parent helpers – without you we wouldn’t be able to participate.

Watch out for further news on some winter training for short tennis – we will be running a club during the Autumn Term!