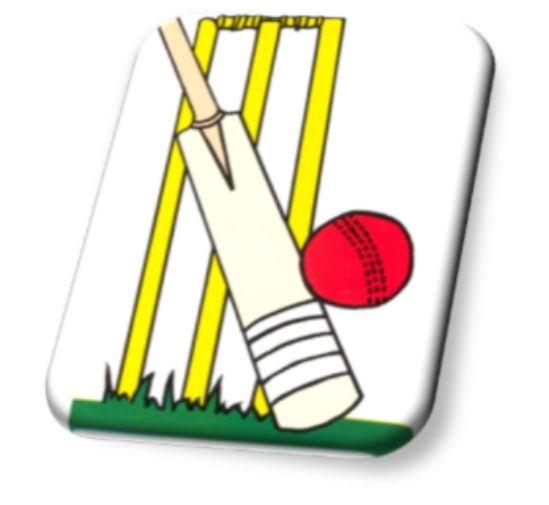 On the 13 July, 11 cricketers (Ewan G, Jacob P-F, Dexter K, Ethan G, Dylan G, Olly A, Ben A, Rob S, Robbie G, Ronnie H and Amy S) from Y3&4 went to Penrith Cricket Club for the Y3&4 cricket festival.  12 teams were entered and split into two groups so each team played 5 games.  Team NLS played Stainton 1, Stainton 4, Plumpton, Calthwaite and Kirkby Stephen 2.  They won all 5 games, which was a fantastic achievement as some of the games were quite competitive.  It was a relaxed, friendly atmosphere and a very well organised festival by Jonathan Osborne.  Huge thanks to Mr Gill and Mr Guy who escorted and looked after the team.