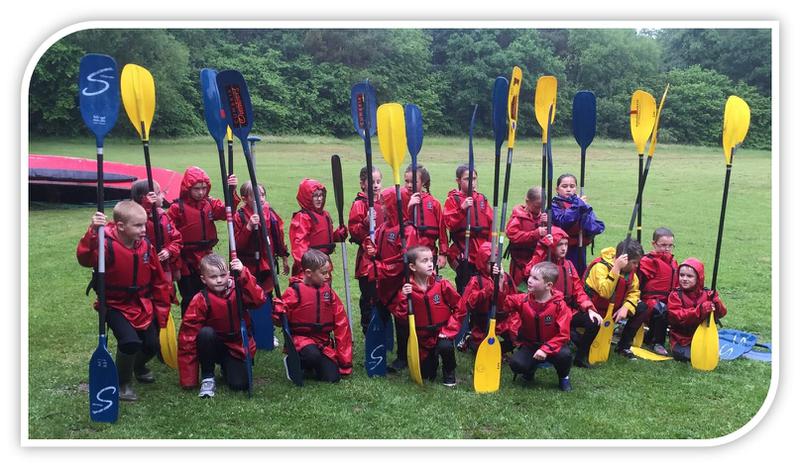 On Monday 13th June, forty children from Coniston, Windermere and Ullswater travelled to Bassenthwaite Lake and Keswick climbing wall for a fun-filled outdoor day.  Even though the weather was against us and we had to rock climb indoors, the children had a fantastic time and put 100% effort into both activities!

They showed great resilience, pushing themselves to climb higher than they thought they could and they were risk-takers throughout the day.  They all worked well as part of 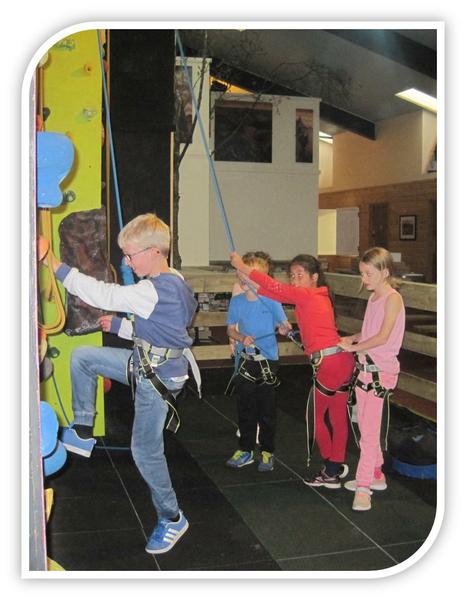 a team, encouraging each other and cheering their friends on.  When on the lake, the children took part in games that relied on their trust of one another: standing up in their kayaks as their friends held on tightly, crawling down their kayak to touch their nose on the end of their kayak, with their friends once again holding on to the kayak tightly, and playing a game of head, shoulders, knees and toes!

At the rock climbing, the children learned how to belay and support their friends climbing up the wall.  When they were climbing, they put their trust in the four other children holding the rope and feeding it through for them to climb safely.  All the adults were proud of how well the children did both physically and emotionally.