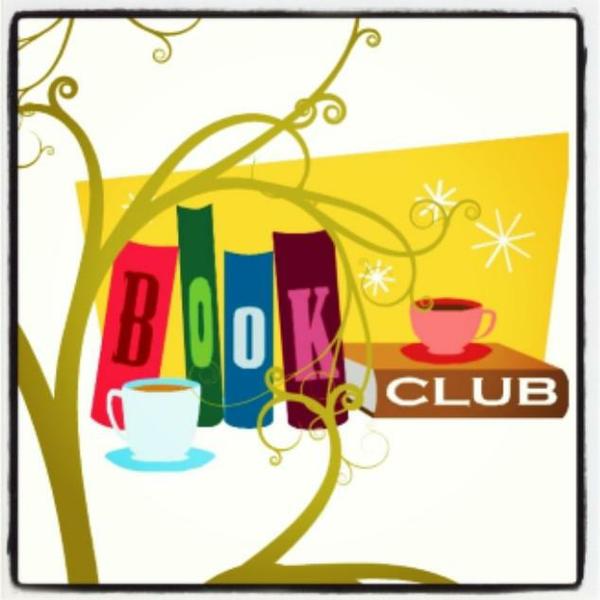 On Wednesday 17th June, 2015 we went to Morland School to take part in a Y3 Reading workshop. When we arrived we met some really nice people and a really cool author called Janet Foxley (who wrote the Muncle Trogg series). We read part of the first one together. The book was about a tiny giant who always got picked on by younger, but bigger, giants!

After she had finished reading to us we got to do some activities. The first thing we did was baking, but we were the giants and we had to make smaller cakes for humans which giants called smallings. After that, We made people! They were made out of pipe-cleaners which meant we could bend them and put their arms and legs in different positions! Then we made giant dictionaries so that people could learn giant language. Finally, we got our books signed by Janet and packed up ready to go back to school. It was a very fun filled day!

By Katie W and Macy B