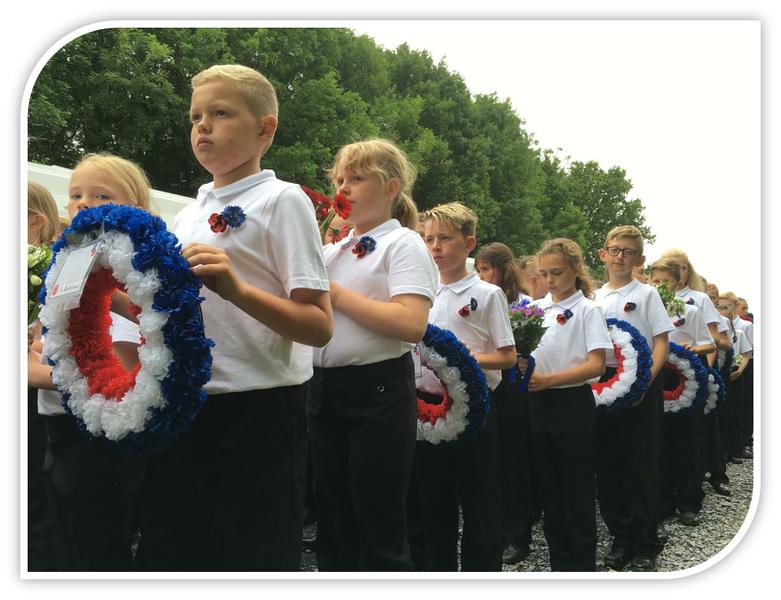 The 1st of July 2016 was the centenary of the first day of the Battle of the Somme, and North Lakes School were privileged to be chosen by the British Council to represent the North West of England at the official British, French and Irish Ceremony at the Thiepval Memorial in France.

The Ceremony was the climax of a four day visit to France by 27 pupils from Years 5 and 6, and was an unforgettable experience. North Lakes has been twinned with Ecole Rene Gerard from Lehaucourt, near St. Quentin in France, and our children were able to work with pupils from Lehaucourt as we all stayed together in Amiens in the build up to the event. 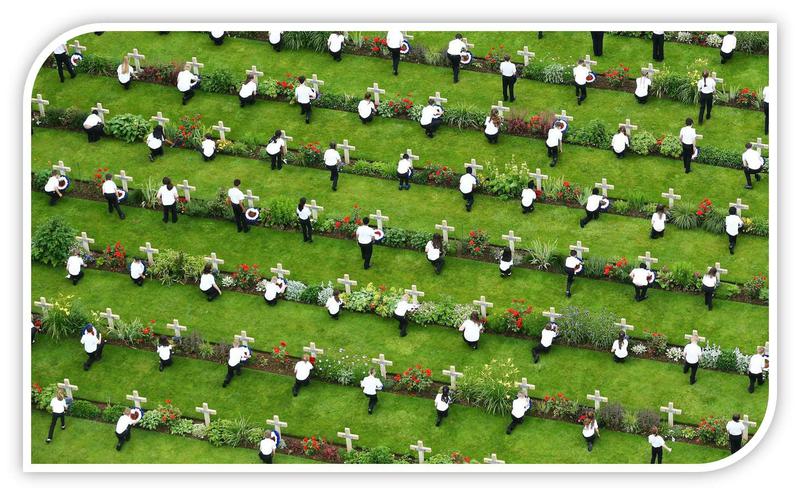 This term the learning at North Lakes has been all about the Lonsdale Pals and the impact of World War One on Penrith. Children have learned the story of the Pals battalion and reflected their learning through stories, diaries, letters and beautiful art work. All classes contributed work towards a mini museum which was taken to France and exhibited in Amiens, and received excellent comments from French and British observers. 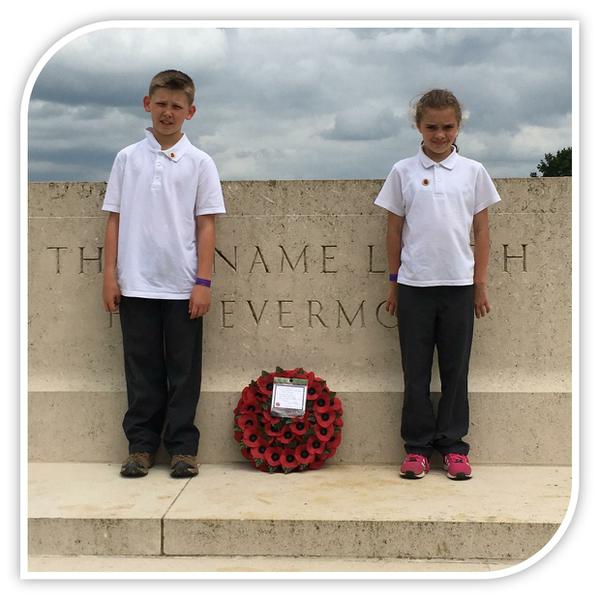 Our travelling party retraced the steps of the Lonsdale Pals on the 1st of July 1916, visiting the battlefield and the cemetery where many are buried. On that fateful day, 500 men were lost from the 800 volunteers who attacked from Authuille Wood towards Thiepval, including 23 of their 26 officers.

North Lakes children laid crosses and poppies in the Lonsdale Cemetery and they sang “In Flanders Fields”, an arrangement of the famous WW1 poem. This was a unique and moving experience for everyone involved.

During the rest of the week we visited Amiens cathedral, other WW1 sites, and attended rehearsals for the ceremony at Thiepval. Children had many memorable encounters which broadened all our horizons – photos and a short film are available on the school website. On the 1st of July various children were lucky enough to meet Prince William and Kate, Prince Harry, David Cameron, the French President Francois Hollande and the Prime Ministers of Canada and New Zealand! 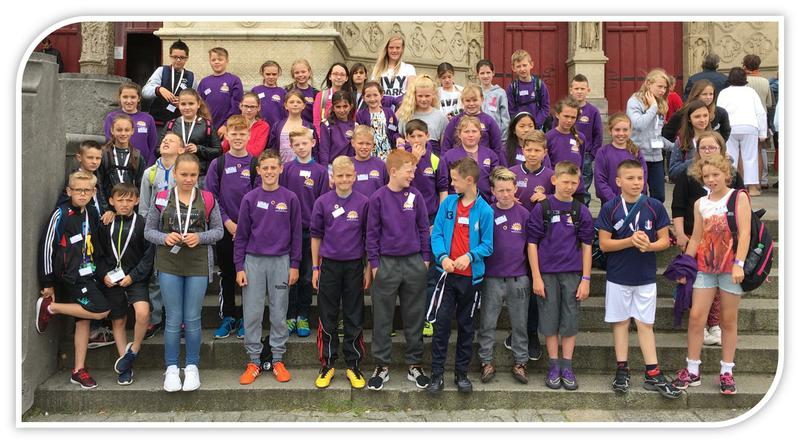 It was a once in a lifetime visit and our children were outstanding ambassadors for North Lakes School, Penrith and the UK. They showed respect, dignity and resilience and acted at all times with pride and an awareness of the significance of the event. We made a lot of friends and we aim to build our partnership with Ecole Rene Gerard next year.

Well done to all the children and many thanks to Mr Soulsby, Mrs Sewell, Hrs Hird of UCC and historian Mrs Hurton who accompanied our visit. Thanks to other agencies who supported the project including Carlisle Museum of Military Life, UCC, Penrith Museum, St Andrew’s Church, Royal British Legion, BBC Radio Cumbria and ITV Border News.

This is "SommeFinal" by on Vimeo, the home for high quality videos and the people who love them.