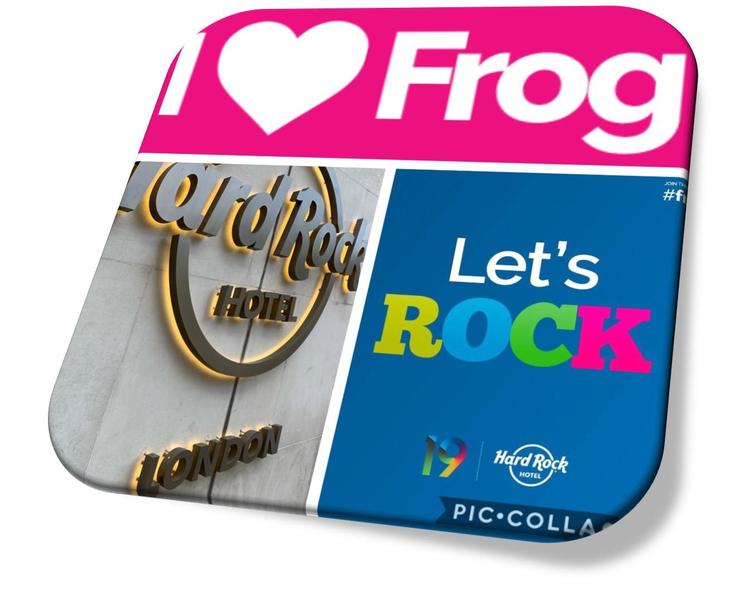 This term, Y5&6 pupils have been busy creating entries for a special competition organised by Frog.  The task was to create a short 90 second video, the only rule being that it must contain the words ‘I Love Frog!’ The best to be shown at the Frog Conference at the New Hard Rock Hotel in London.

Keian, Archie and Toby in Y5 were quick of the mark and created their very own rap, composing lyrics and a backing track using the ‘LaunchPad’ app.  Next, Maria wrote a version of Baby Shark (renamed ‘We Love Frog’) which all of Y5 learnt after uploading the backing track and lyrics to Frog.  Finally, Joe, Ewan and Connor G in Y6 popped together a ‘in conversation ‘I Love Frog’. 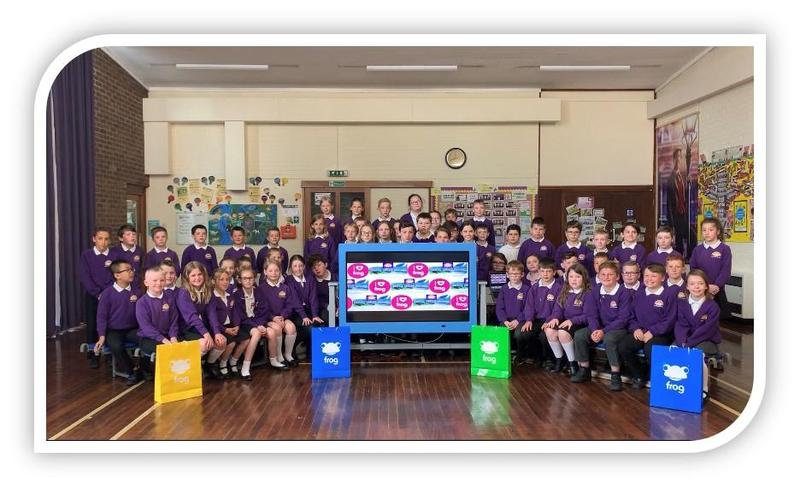 Frog were so impressed with all of our entries and used some as teasers for the Frog conference.  In June, Mr Soulsby travelled to London to attend the conference as frog were showcasing some of the work we have been doing in school with our FrogLearn site.  As the conference drew to a close, all of the delegates were handed the words to Y5’s ‘We Love Frog’ and they joined in as the film was played to everyone!  As people left, they could be heard humming the song! 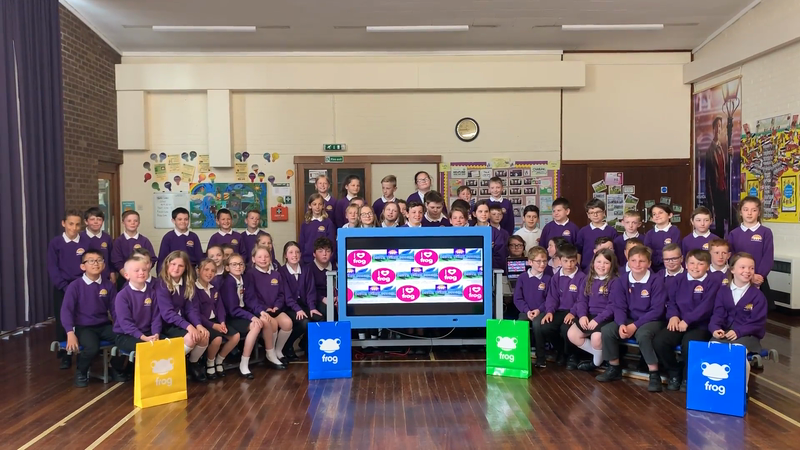 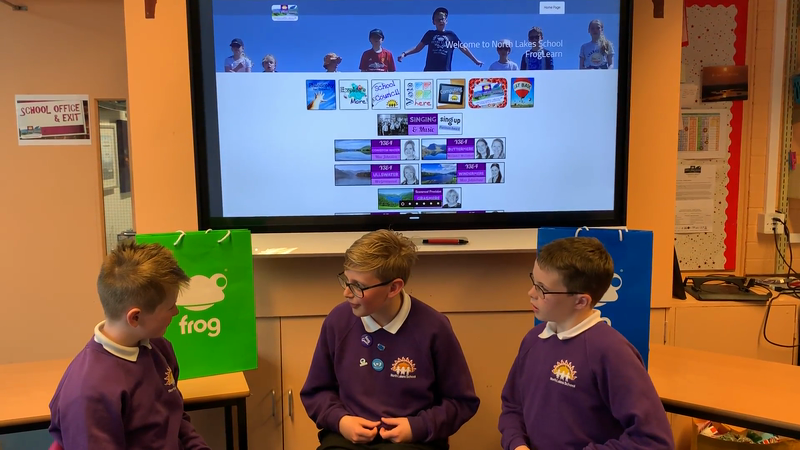 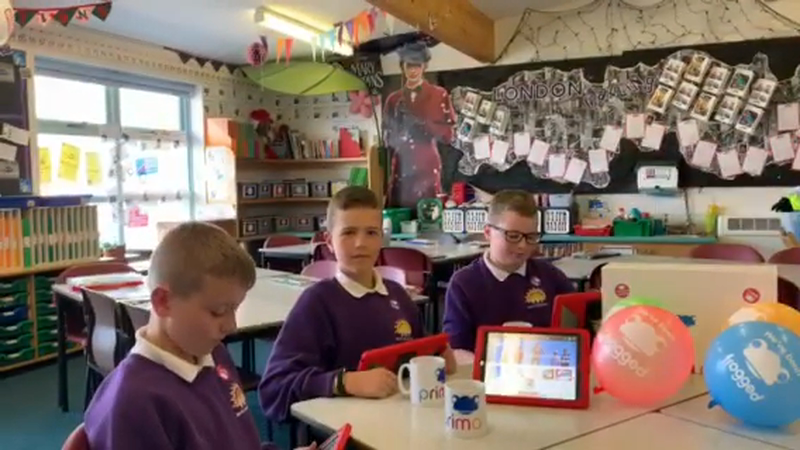