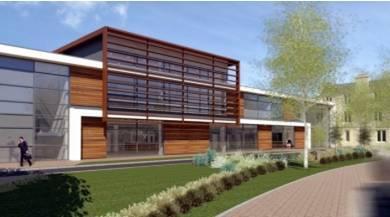 Visiting the Archives was a fantastic experience for years 5 and 6. Dawn Hurton and Andrew Ratcliffe led an action packed day. The day was divided into two sessions. The lives of the 2 Marys were compared. Mary Ferguson who lived at Houghton Hall, she was the daughter of a wealthy mill owner and Mary Ann Murray who was an inmate in the workhouse. Mary Ann Murray had a very difficult life, however she ended up trained as a ladies dress maker. The sessions were fun and interactive. We worked with primary resources which included workhouse records, census materials, original photographs and maps. Fascinating!

Andrew Ratcliffe a famous portrait painter, ( he has painted Prince Charles, William and Harry) began his session by sharing his family photographs from the Victorian era.

They were incredible, we found out so much about life then from the evidence within the photographs. His family owned a cotton mill so we looked at old photographs of life within the mill! Then Andrew showed us some of his work and we watched as he drew a member of our class. We then drew each other and we thought about the future and objects that might represent our future.