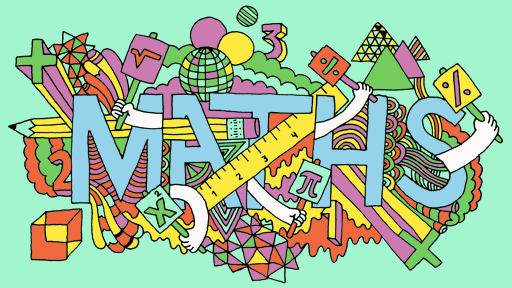 On Wednesday the 1st of July, while most were working hard in the classroom, four year sixes went off to Ullswater Community College to represent the school in the last round of The UCC Maths challenge. At half past nine, the year sixes that were picked (Tia, Anya, Bradley S and Lewis W) were taken down to Reception by Miss Bradley, then were lead to the maths block by Miss Mair, where they would start the second round.

The first challenge they were given was similar to the challenge that they had to complete in the first round, which was done in school. 6 different worksheets were handed out to each group, all which that had to be completed in the minimum of 20 minutes.  The second task was a treasure hunt, where they had to decode symbols. The third task being making shapes out of pipe cleaners and paper straws, then the last challenge was answering quick questions, pupils only got two turns to get the answer correct, or else no points were received. In the end, North Lakes came in third place and had a rather good time!