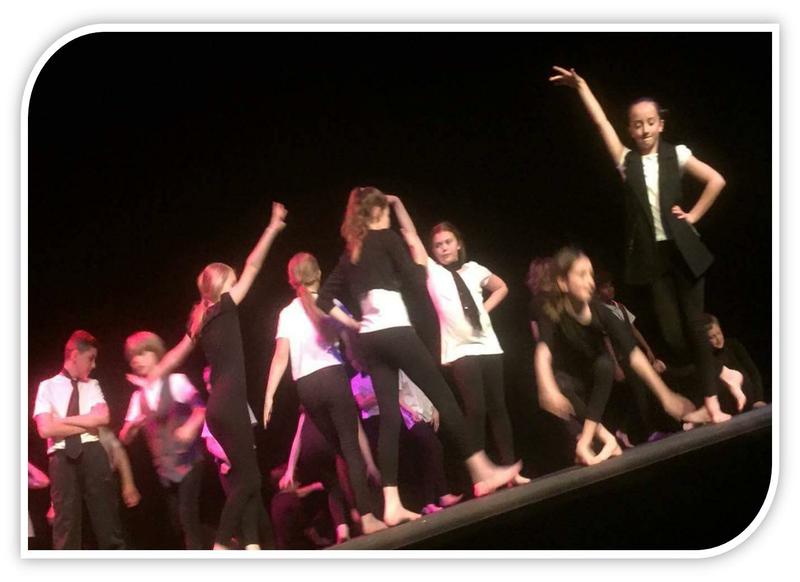 Throughout the Spring term, Year 5 have been working on the performance of a lifetime to share at The Sands Centre, Carlisle. The theme, London Calling, was the focus of the dance and the children explored culturally sensitive issues that affected them during our recent visit to London: homelessness and the apparent void between rich and poor.

The story they told started on the tube, one of the children’s favourite experiences of our trip, and showed the variety of individuals that travelled together in close confinement every day. This quickly evolved to the manic street scene of London, with people on phones, briskly walking with purpose and generally depicting the fast-pace of life in the 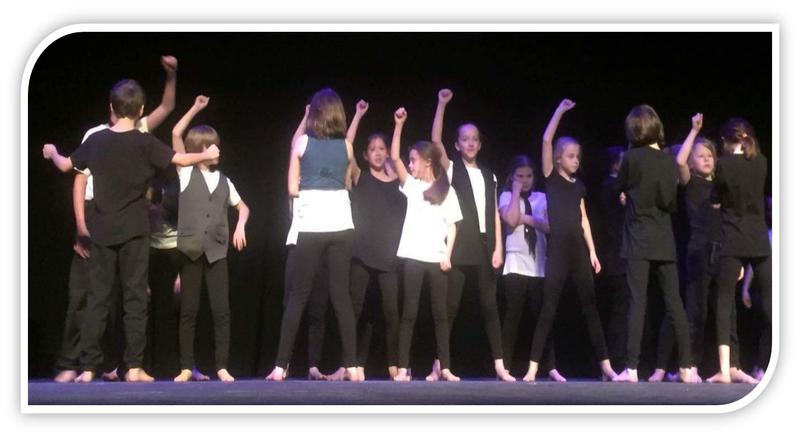 city. As the music changed – a deeper meaning began to puncture this vibrant, exciting portrayal of the city, with the children varying the height to show a darker side of the city: the unseen homeless men and women that roam the streets. Through a push and pull sequence, the dance creates a chance for the more affluent members of society to see how some were living and, consequently, reach out to help them, which is where the children conclude. 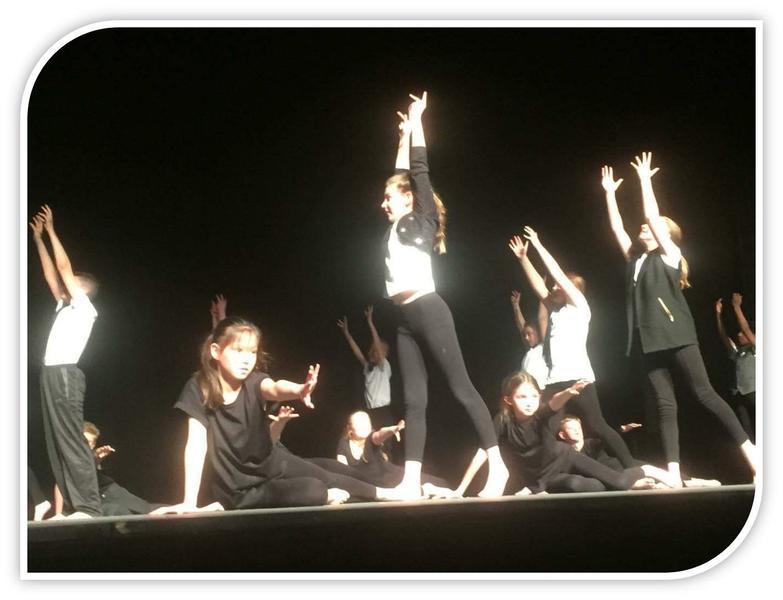 Despite being particularly challenging topics to portray through dance, the children excelled, giving an emotional, thought-provoking performance that clearly left an impact on the audience. Enjoying pizza before the show, getting into role and performing on a big stage in front of a large audience has provided an excellent opportunity for the Year 5s, boosting confidence and self-esteem. A special mention must be made to our technical team, who helped with costumes and music on the night itself; supporting the dancers throughout the performance. Roll on next year!