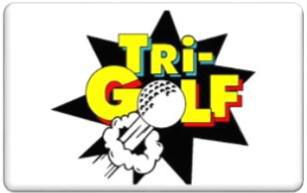 After the disappointment of this tournament being cancelled twice in December, everyone was delighted that the Eden Valley Sports Partnership managed to find sports hall availability for this new and exciting event. Working in partnership with Penrith golf club, the sports partnership prepared 10 golf drills which all competitors took part in. From putting to chipping into a net the North Lakes golfers were really put to the test. Each event was timed and so all competitors had to collaborate, persevere and offer support to one another to succeed. Both the Y5&6 team and the Y3&4 teams did so well during the first round, they were invited to the grand final three weeks later at Kirkby Stephen School. 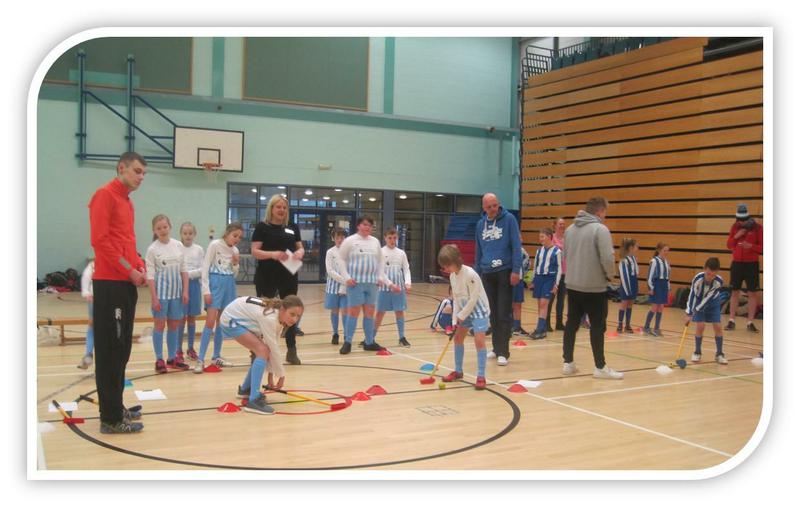 Once again, the teams did themselves proud and were placed second in the final.  A fantastic effort by all, considering this was a new sport for NLS and with Mrs Ellwood’s absence not having a lot of practice! Our parent helpers were amazing, encouraging and supporting the children – thank you so much, we couldn’t have participated without you! If anyone is interested in golf lessons then a come and try event will be advertised after Easter up at Penrith Golf club.

With the recent bad weather a lot of sporting events have been postponed. We wish the following teams good luck in the coming weeks – Cross Country, Gymnastics, Tag Rugby and Orienteering.