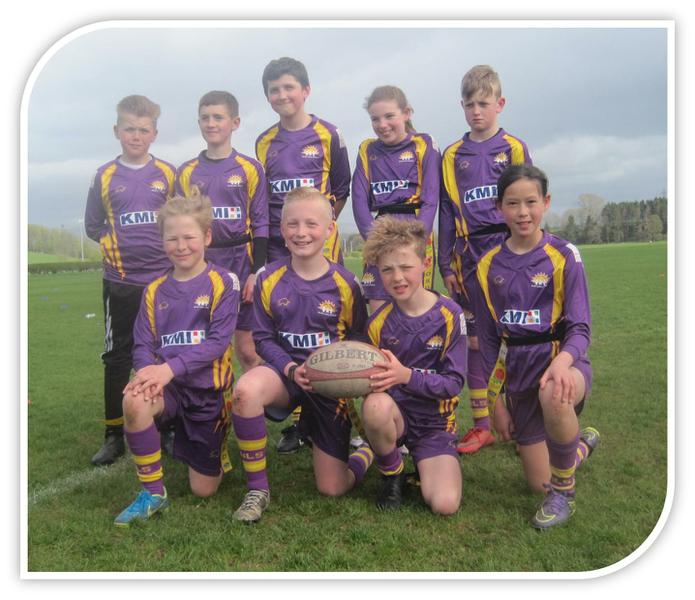 This April, the Eden Valley Primary Schools’ Rugby tournament was as large as ever, and North Lakes took four teams, two from Y5&6 and two from Y3&4. In a new development following guidance from the RFU this year, games were played in a festival spirit and no official scores were kept.

Nonetheless, our teams all worked very hard, applying the skills we had learned in training sessions with Keith Robinson and Nigel Beaty. Possession, passing, movement and support were all evident in some strong team performances, and many players shone. 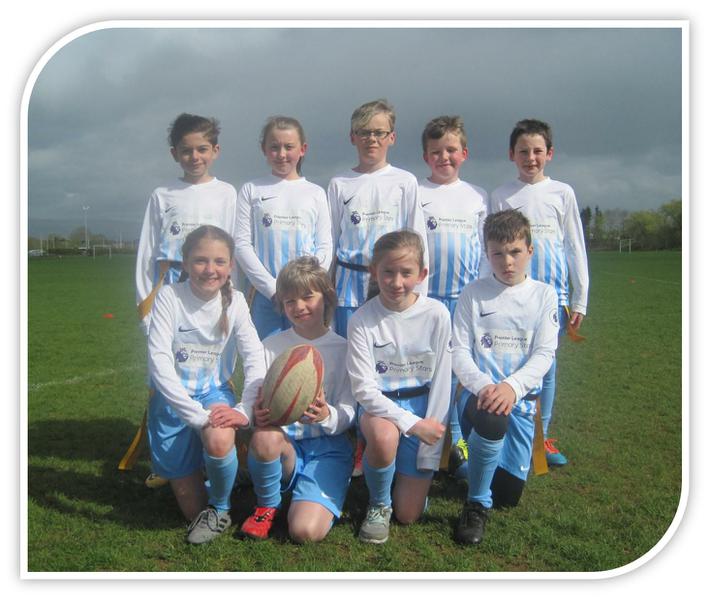 In Y3&4 there were some great individual performance and improving teamwork so that both teams finished with winning records. The Red team won 5 and drew 1 with much excellent passing. Our White team won 4 out of 6 matches with fast individual runners and good defensive tagging.  The two Y5/6 teams performed admirably, with our A team winning every game but one and drawing the other, scoring 51 tries and conceding 19!  The B team, with less experienced players, showed great team work, mutual support and improvement over time, scoring 21 tries, again within a strong record overall.

Congratulations to all our players and many thanks to Keith and Nigel for all their time and support in preparing for an enjoyable and worthwhile event.