This summer, Year 5 and 6 pupils have been competing across the county in various Cricket Tournaments. With Year 6 pupil Ewan Gill representing Cumbria this summer, and with whole school coaching from Jonathan Osborne as well, it has been a festival of cricket at North Lakes. Here is a little review of each event. 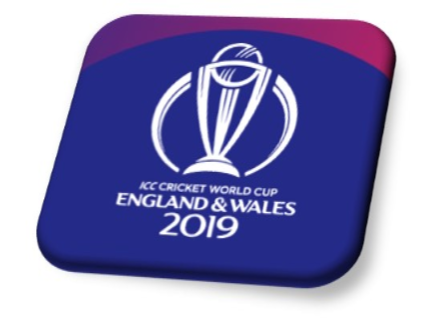 On Monday 10th June, the Y5 and 6 Cricket Team travelled to Sedbergh School for a Hardball Cricket Tournament. Firstly, the team warmed up and trained before the opening match against Hunter Hall School. Unfortunately, we lost by 17 runs and also lost to Sedbergh, but we didn’t let this get us down. We bounced back and went on to beat both Austin Friars and Thomlinson Junior School. There were some really close games, which we all played well in. We stayed to watch the presentation, in which Sedbergh were awarded the trophy. North Lakes School came 3rd (missing 2nd place on run difference). This was the first time we had competed in this tournament and we really enjoyed it.

By Ewan and Olly, Y6 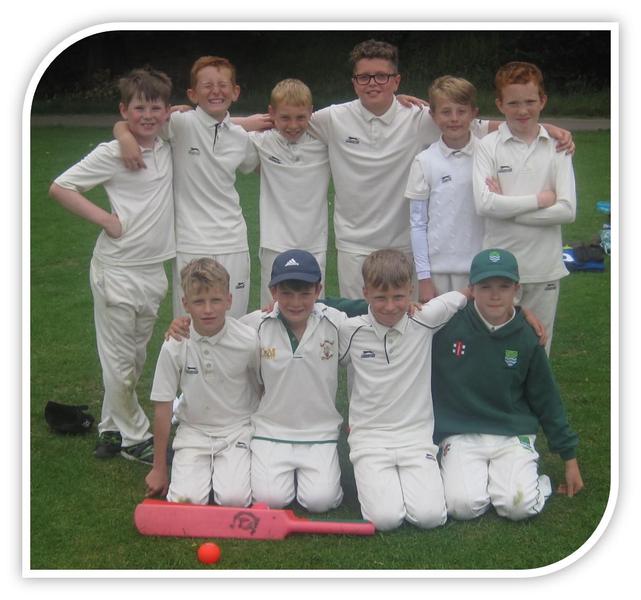 On Tuesday 11th June 2019, 20 well trained North Lakes pupils set off to Penrith Cricket Club to compete against many other local schools. We had two teams: Team North Lakes and North Lakes Purple. North Lakes Purple played 3 games, with a particular highlight beating Plumpton by 20 runs. Unfortunately, the team was knocked out after the group stages but finished a respectable 5th in the tournament. Team North Lakes showed great sportsmanship and all round skills, winning each game by at least 30 runs. The team secured a place in the Finals, and beat Plumpton in an excellent final.

On Friday 5th July 2019, Team North Lakes travelled to Keswick Cricket Club for the County Kwik Cricket Finals. When we arrived, we were able to train in the nets while we waited for the first game. Pennington were our first opponents – a strong team, with three county players - and unfortunately we lost by a single run! This was a great effort against the eventual winners, and again we showed resilience to come back from disappointment. We played Kirkbride and which we beat comfortably by over 40 runs. After all our hard work, we finished 5th in the county - a great achievement!