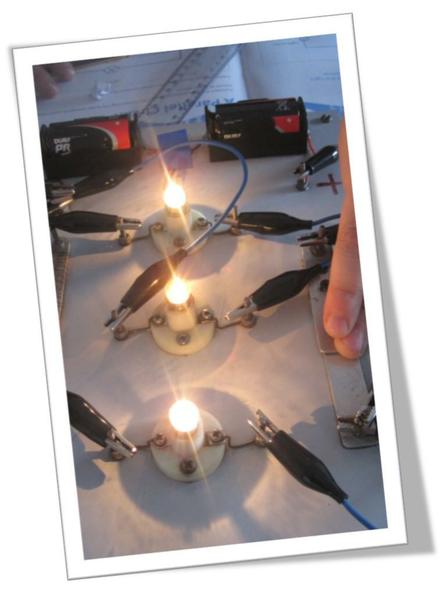 STEM stands for Science, Technology, Engineering and Maths Development. STEM Cumbria came into school for the day to run their Bright Sparks Workshops for Years 3, 4 and 5 as part of our Electricity topic this term.

Fran from STEM held a workshop with each class. The children were taught about different types of energy, the National grid, and components of a circuit as well as problems solving challenges involving circuits. These workshops supported our Science curriculum, and were practical and fun for the children.

They showed how electrical circuits are built and how they work. The children put together basic circuits and this experience came in useful at the next series of workshops which followed in March and these were run by Electro City.

A huge box of Lego and specialist electrical equipment excited the children’s imagination. They had to design, build and light up a model village, town or city made out of Lego bricks. It was great fun deciding between high rise buildings or smaller terrace houses, whether to put in a bridge or railway station, add a hospital or police station - the choices were endless! The best part was when their knowledge of circuits was put into practice to light up the whole location they had designed and built.

Coniston worked with Fran from STEM on Monday 23rd February. We were able to explore what electricity is, where it comes from and experimented making circuits –posing questions and investigating these. Robert said, “The part I enjoyed most was being able to make the circuits. We had to try and light three light bulbs!”