Friday 21st March was billed as a Marvellous Day for Sport Relief and the children and families of North Lakes School certainly made a marvellous effort to raise funds for this fantastic cause.

Everybody completed the mile, 6 laps of the trim trail, while others
ran two, and some more than three miles!

The day was topped off with a special Sport Relief menu at lunchtime and in the end we raised a marvellous £150, adding our donation to the grand total of at least £57 million for 2014!
Ullswater Sports Relief (Mar 14) 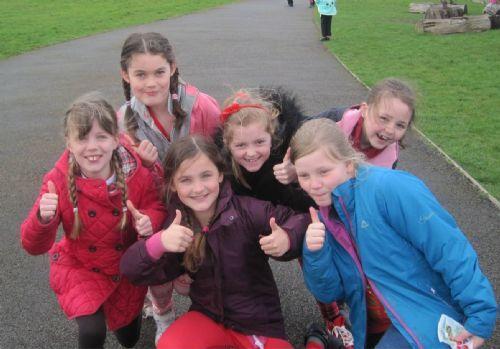 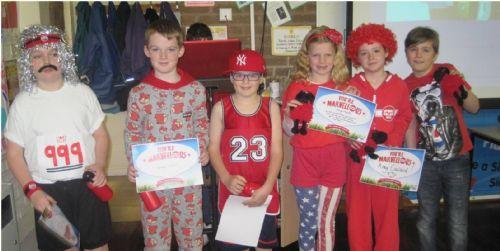 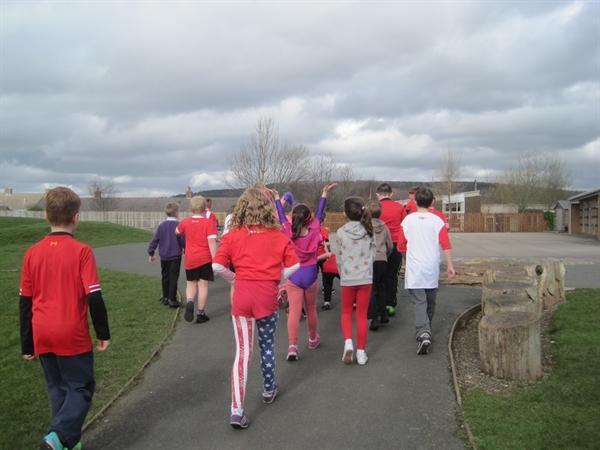 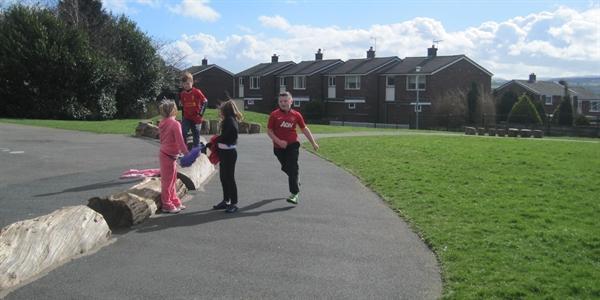 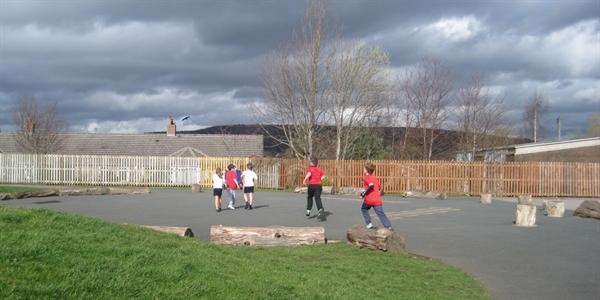 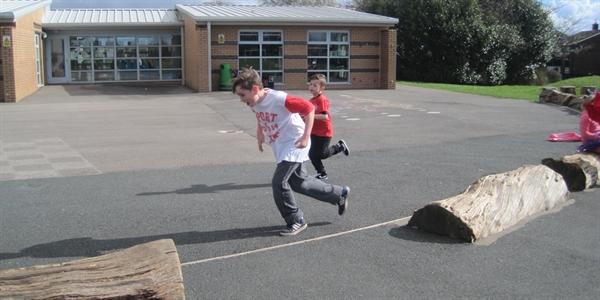 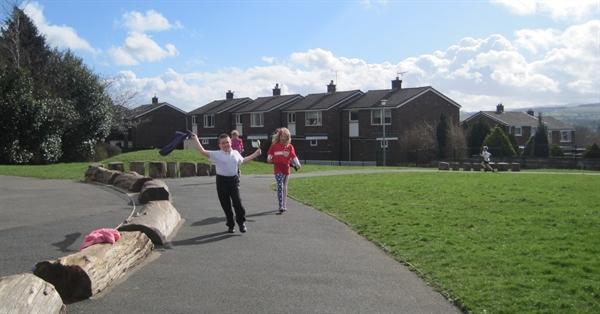 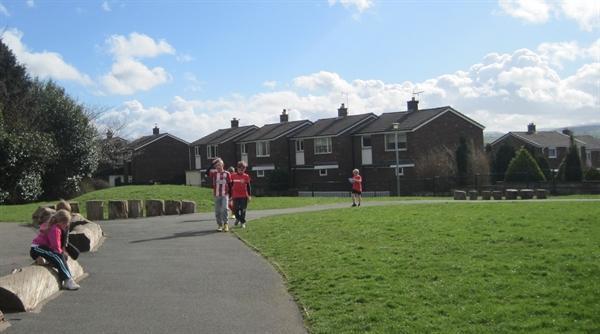 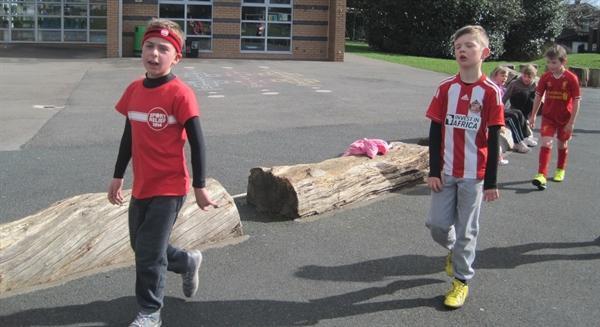 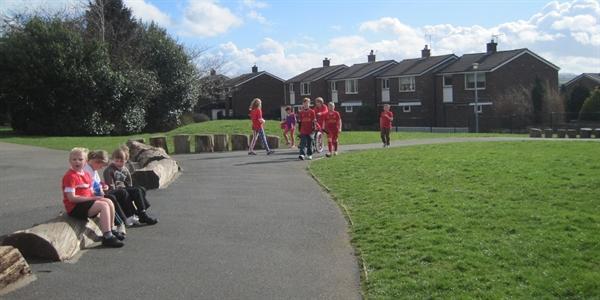 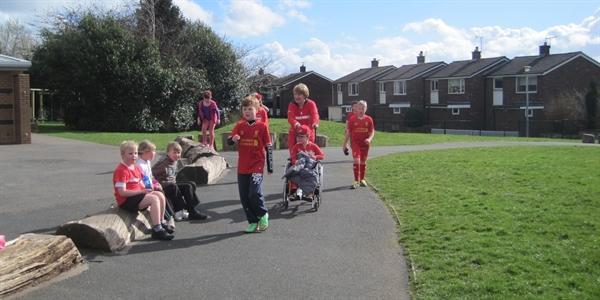 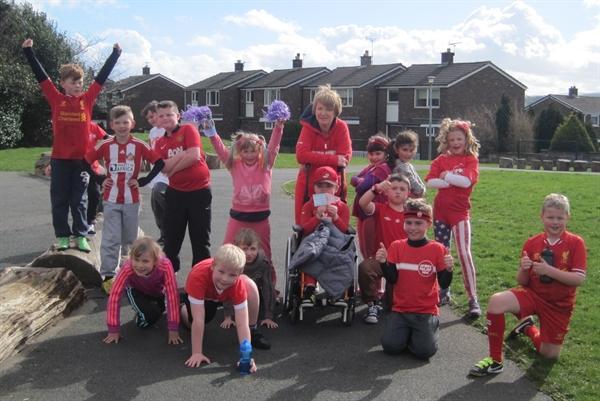 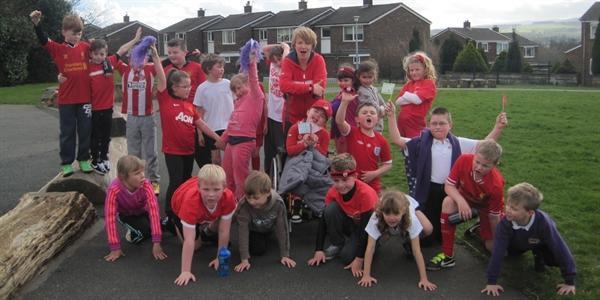 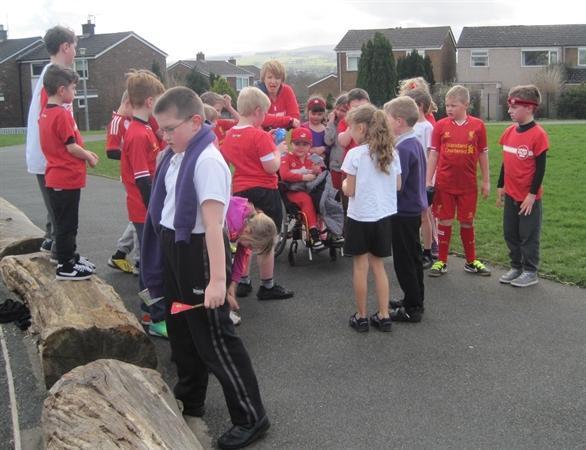 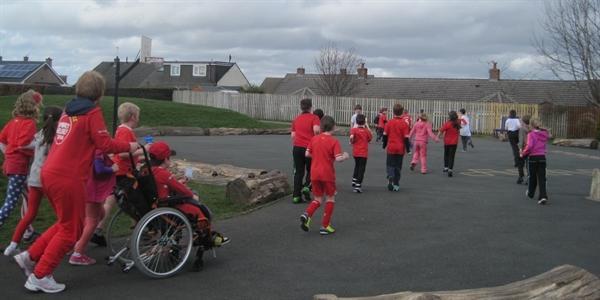 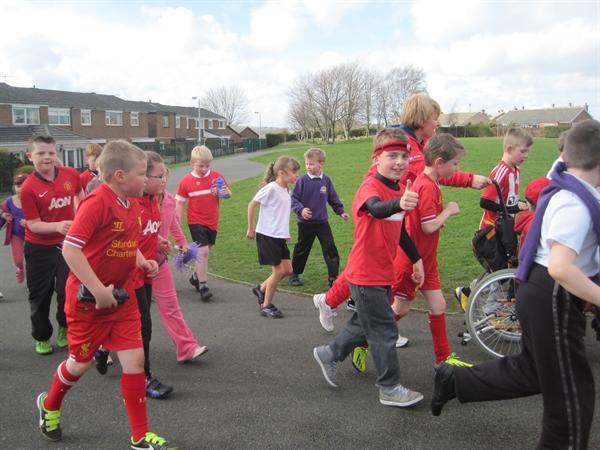 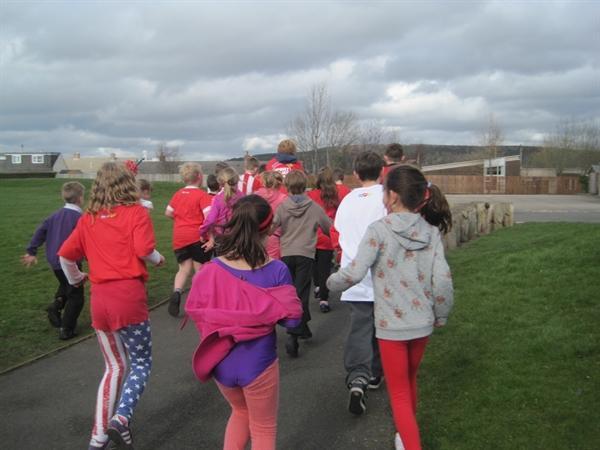