A glorious sunny day on 27th June saw the annual North Lakes School Sports Day, and like the weather, the day certainly did not disappoint. Our four school teams competed in groups to tackle the team challenges showing high levels of energy, skill, collaboration and support. Some old favourite events like the javelin and the bean bag throw were joined by new challenges like the hockey pass and the gripping drainpipe challenge. 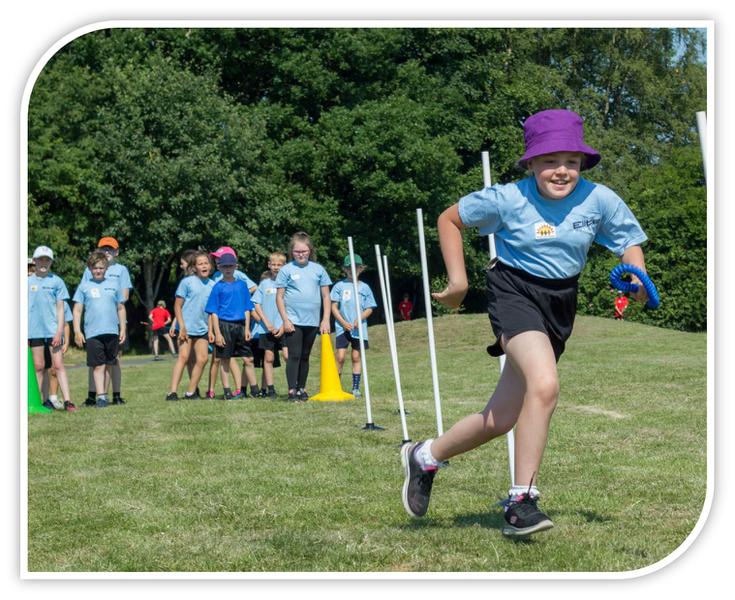 All children were very grateful to Eden Valley Mineral Water for their generous donation of water bottles on the day. Parents, carers and friends joined us in the afternoon and were welcomed with the colourful spectacle of our team parade, accompanied by the sounds of Ms Barbier’s excellent samba drum team. 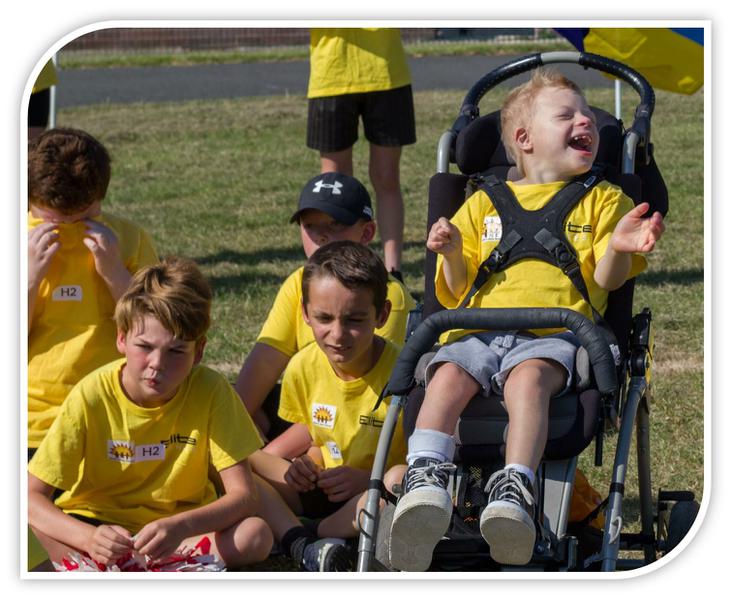 With the team challenges completed, attention turned to the track, and due to the serious heat, some year groups were able to seek some shade and refreshment indoors while others took their turn to battle it out on the track. The 60 metre sprints were followed by a shortened “long race” for each year group, while the Y5/6 field events were saved for another day. The Day closed with the nail biting whole school Cannon Relay, which was a fitting finale to the whole event. 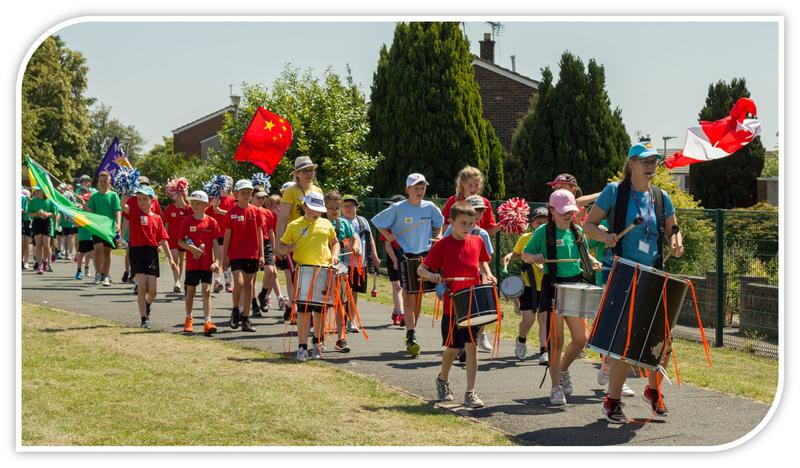 Many thanks to Mrs Greenwood for organising the event and to all staff, parents and friends for their support. Individual winners of the races are listed here, and after a tense day of competition the final awards were hard earned.

Helvellyn took the Team Prize for their outstanding mutual support and sporting behaviour – a great effort! When all the performance points were added up, Blencathra were the overall winners for 2018 –  well done, congratulations to them and to all who took part!