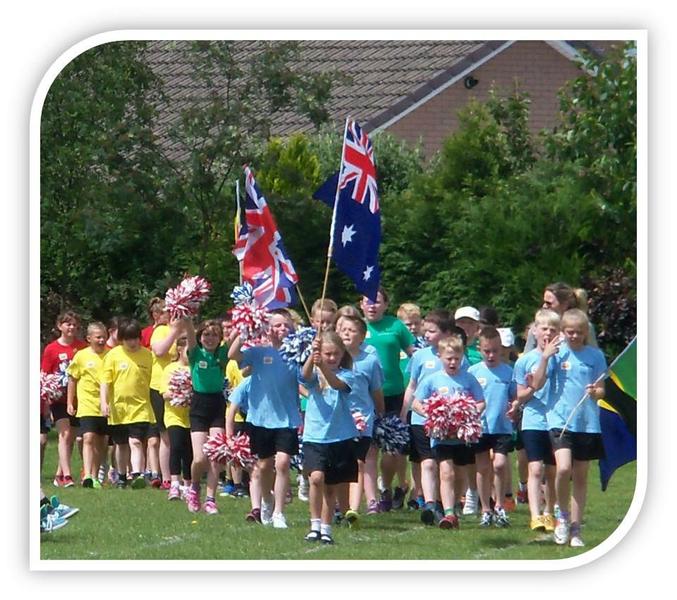 Sports Day took place on Friday 10th July, and despite having been delayed for two days by rain, this was a great event with a good crowd of parents and supporters. After a colourful parade to start the event in the morning, our three school teams were each split into three mixed ability sub groups and they rotated around a range of activities. 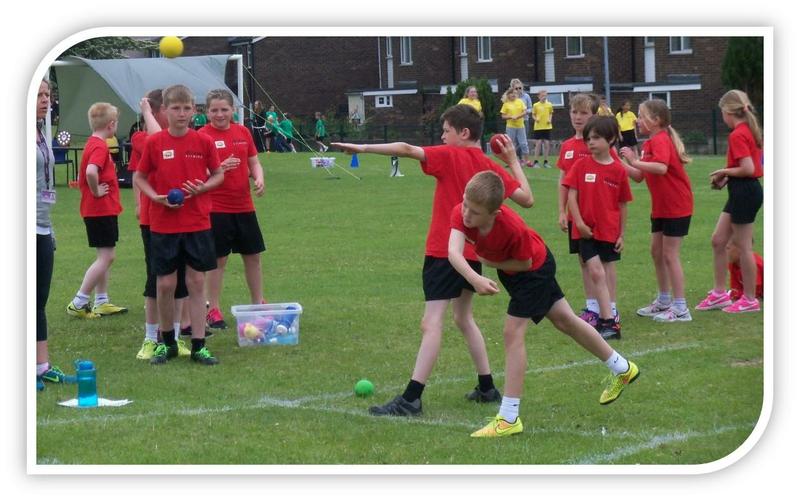 Throwing events such as javelin, shot and discus were mixed with netball, jumping activities, running and teamwork events which challenged the children and kept them busy with an hour of intense physical activity in total. The twelve groups showed real determination and a great range of skills, scoring performance points for their team in the nine events before lunch. Their attitude and teamwork was also scored, with a great deal of positive behaviour in evidence. 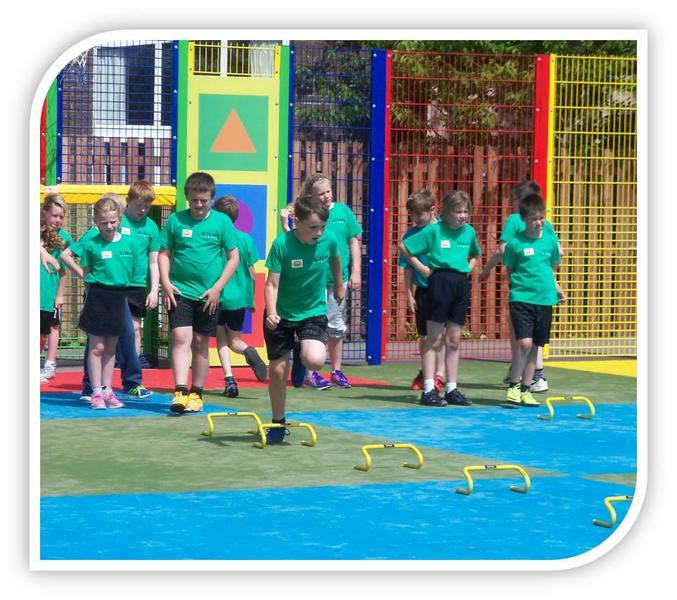 The afternoon began with the official opening of our new AstroTurf play space. Following a welcome parade for the visiting audience, the remaining three events were completed and all the teams congregated by the running track.

A surprise ‘flash mob’ dance by Year 6 was an exciting start to the individual competitions. Many children had already raced against one another in PE lessons and so Sports Day featured the finals in each year group for boys and girls, with a 60m sprint and a long race of around 400m. Years 5 and 6 also took part in javelin and shot putt finals in front of an appreciative crowd. The final event, an eight person relay, was a fitting climax to the afternoon. 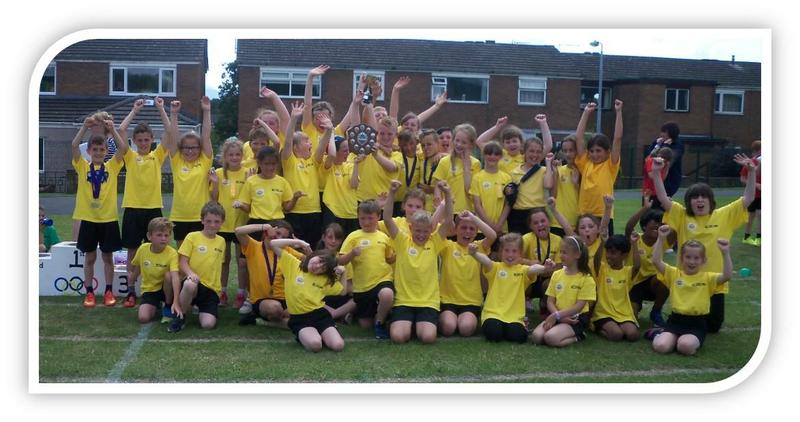 Congratulations to every single child who took part and scored points for them team on this active and enjoyable day. Many thanks to all the staff who organised and helped to run the event and to parents and families for their excellent support. A collection at the end of Sports Day raised £50 for the Child Growth Foundation, in support of a local appeal being organised by PFK for children with Russell Silver Syndrome – thank you to all who donated to this. 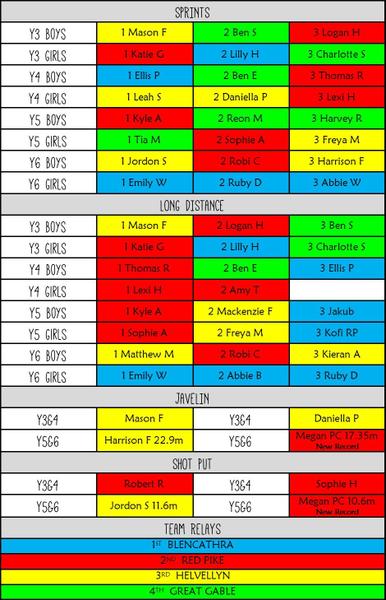 At the end of a busy day the final scores are shown below. Congratulations to Helvellyn for their outstanding performances, and for turning last year’s fourth place in both competitions into a double win for 2015!

Well done too to all the individual champions, who this year saw their medals awarded on a podium beside the track! 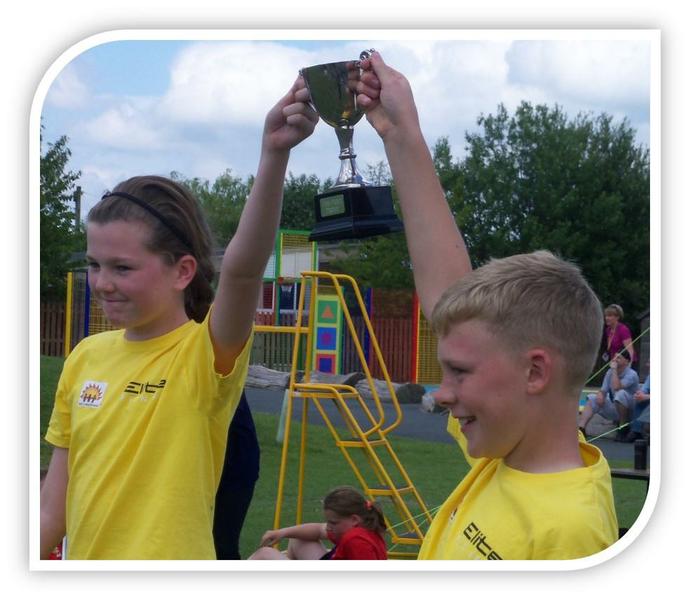