Sharing in the Somme Experience back at NLS (July 2016) 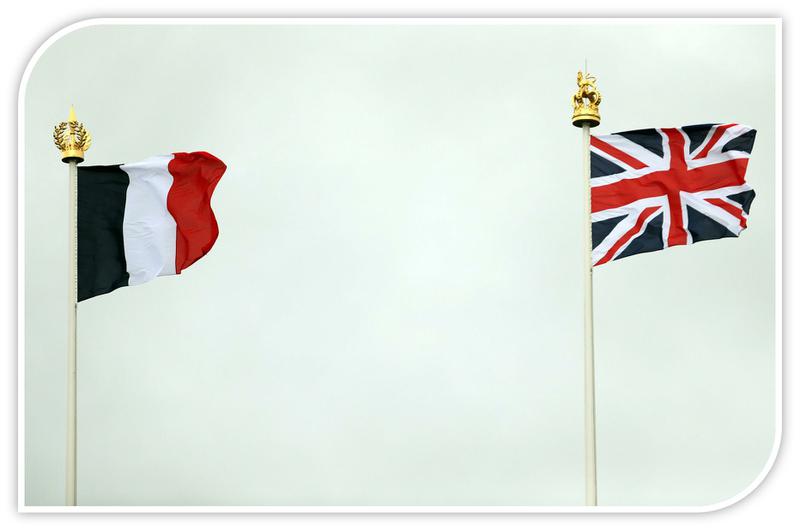 Staff at North Lakes were very excited for the children as they waved them off on Monday June 26th at 10pm.

We were proud to send them to Amiens as representatives of the North West to commemorate over a million men killed and wounded at the battle of the Somme. 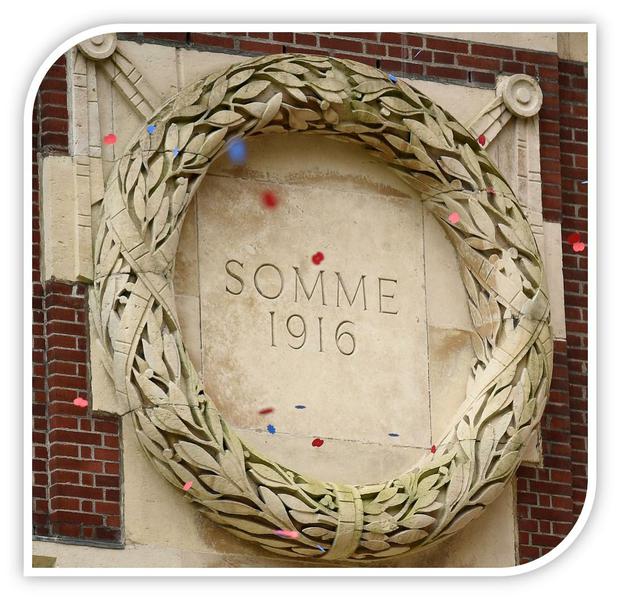 Those remaining at North Lakes stayed abreast of developments. We tracked their overnight journey to France and their exciting journey on the ferry to Calais. On the Wednesday and Thursday we shared photographs and communication from France, so we felt as if we were there with them.

We shared photographs of the children visiting the cemeteries around Thiepval. Our children laid crosses and planted poppies at the Lonsdale cemetery, where the Pals had fought their battle from Authuille Wood and into ‘No Mans Land’. 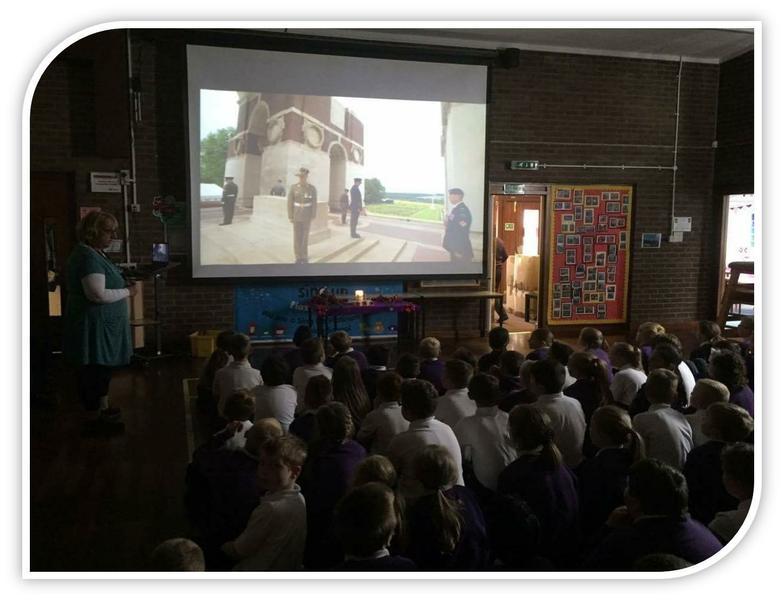 Our children are very excited at the prospect of new French school links. It was fantastic to see new friendships being forged between English and French children.  We hope to further nurture these links at North Lakes over the coming years!

On the Friday of the ceremony our school watched the ceremony in the hall from 11am to 12.30pm. We listened carefully to the speeches and scoured the screens looking for our children. We were rewarded at the end as we saw them! We were so proud of them as they stood absolutely still by the graves of French soldiers who had been killed in 1916. We know that they later laid their wreaths and flowers.

This visit was an opportunity of a life time and we were so proud to be represented. Well done everyone who participated.  We felt a huge part of it all!