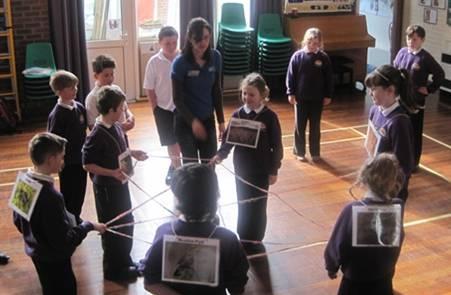 The RSPB came into school for a day, beginning with a fascinating assembly. The RSPB official introduced us to the Hen Harrier, once a popular bird on the Cumbrian fells. As it’s name suggests it is a predator and particularly enjoys grouse found on Lakeland fells. Unfortunately this has made the hen harrier unpopular with hunters who shoot the grouse during the shooting season. We learned that the Hen Harrier had become a very rare sight; however it seems now that they are beginning to increase in numbers once again and can be found, camouflaged, in moorland. The hen harriers are almost owl-like in their appearance. A most spectacular sight is the hen harrier male as he performs an extra- ordinary sky dance with a series of steep twists, turns and rolls as he tries to attract the attentions of the female. 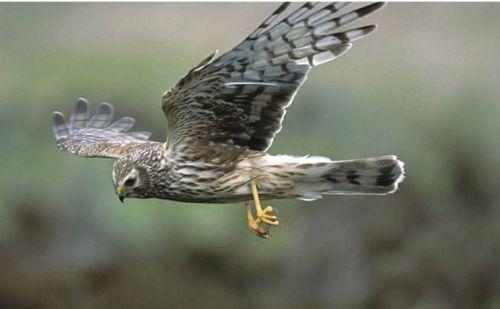