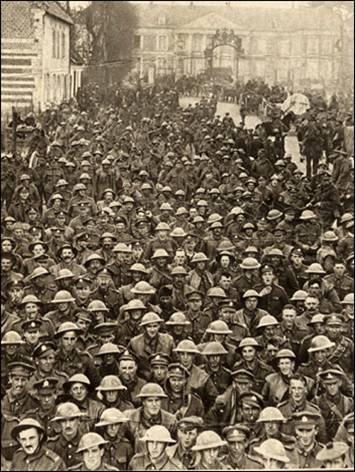 Years 5 & 6 children from North Lakes participated in the remembrance service held outside St Andrew's Church on 7th November. It was attended by the different schools in the town and local organisations. There was a reminder of the sacrifice others have made on our behalf. Our school laid a poppy wreath. We followed the service by reading the Roll of Honour inside the church and the Roll of Honour on the Black Angel in Castle Park. The children were highly praised for their dignified behaviour in a letter from the Royal British Legion. 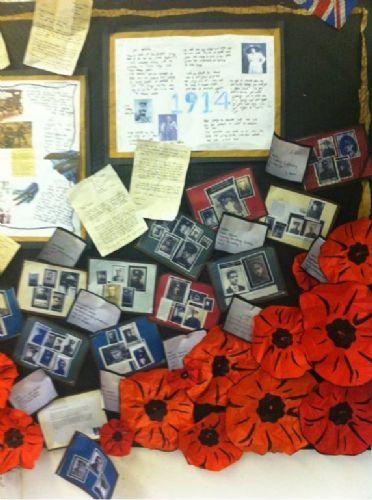 On returning to school the children then did some research on the local names to find out more about those who had died. Many of our children discovered that they were distantly related to some of the soldiers mentioned on the Roll of Honour. We discovered more about their lives prior to them going to war, and how many had lived and worked locally.

On Monday 12 November the whole school joined in a Remembrance Assembly, where the children listened to accounts of many individual soldiers who had lost their lives in the Great War, watched some original footage from the trenches and sang songs of peace and remembrance including “Sometimes I Wonder”. This was particularly thought provoking as this term's Y5/6 topic has been ' War and Peace.
Top
Cookie information
Cookie Notice