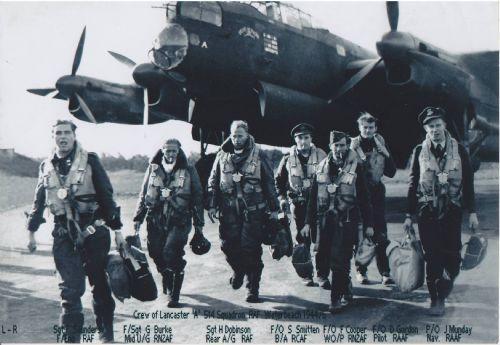 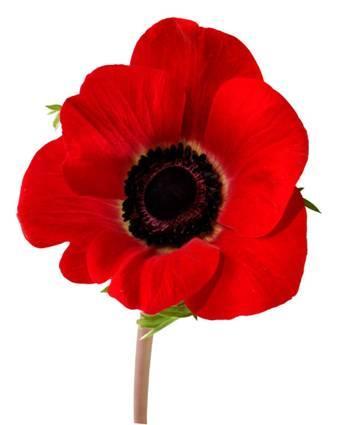 We learned that out of every 100 men who joined Bomber Command…
After the assembly, Mr Dobinson stayed for a question and answer session with children and recounted some of his wartime experiences. He flew in pitch darkness in a perspex bubble at the very tail of a plane (see above) loaded with 5 tons of bombs, and 2,000 gallons of petrol in temperatures of 40 degrees below zero- the courage needed was truly mind blowing, but Mr Dobinson said he was “not a hero- you just had to get on with it.” 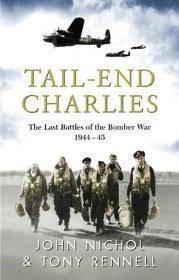 And so, in hope that such a terrible war is never repeated, we prayed for peace.
Top