North Lakes are Eden Hockey Champions! Congratulations to the following players who represented our school so well in the recent 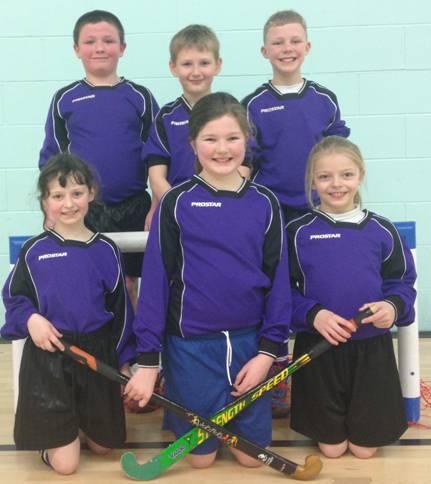 All players did exceptionally well to play as a team, defending tightly and showing great skill on the attack. Both teams played well, scoring goals and winning games. Callum E was named player of the tournament and his quick dribbling skills and determination were commended by all the umpires. It was a close finish but North Lakes took the winning spot by two clear points to go through to the county final on 18th April. Mrs Greenwood says she now has the difficult job of choosing just six players to go on to the final - ‘I was so proud of all players who played their games with great sportsmanship.’ Many thanks to all the parents who came along to support and cheer us on. Fingers crossed for the 18th, the competition gets tougher but we are feeling confident we can do well.