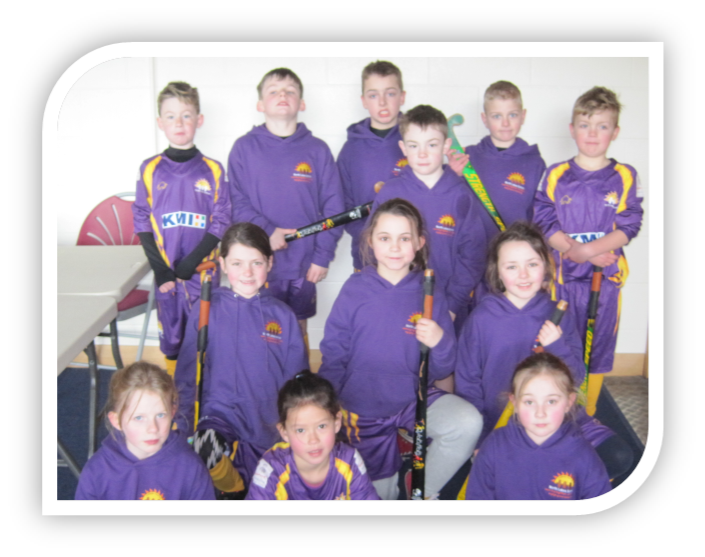 This year’s annual Hockey tournament began on World Book Day - Thursday 5th March. Three teams of Year 3/4 children set off for an early start at Penrith Leisure Centre with hockey sticks and books in hand! It was a cold day and everyone was wrapped up warm, ready for some fast, energetic play. Our three teams were placed in different groups and each played three games. Quick Sticks takes its name from the fast pace at which the game is played. With no goal keepers and only 4 players on the pitch at any one time, players race the length of the pitch, attacking and defending and waiting for that shot on goal!

Congratulations to all of our players  Ben S, Max, Adie, Jasmine, Amy C, Katie W, Lexi, Ben E, Leah, Alfie, Katie M, Amy F, Charlotte, Charlie, Sophie H, Matty, Jackson and Kai who took a last minute place as Matt broke his arm! All players were excellent sporting ambassadors for our school. They played with so much grit and determination and really did themselves proud.

Well done and a big thank you to our parent helpers on the day who made it possible to take three teams to the tournament North Lakes Purple will now go on to play in this year’s final at Kirkby Stephen on 26th April.