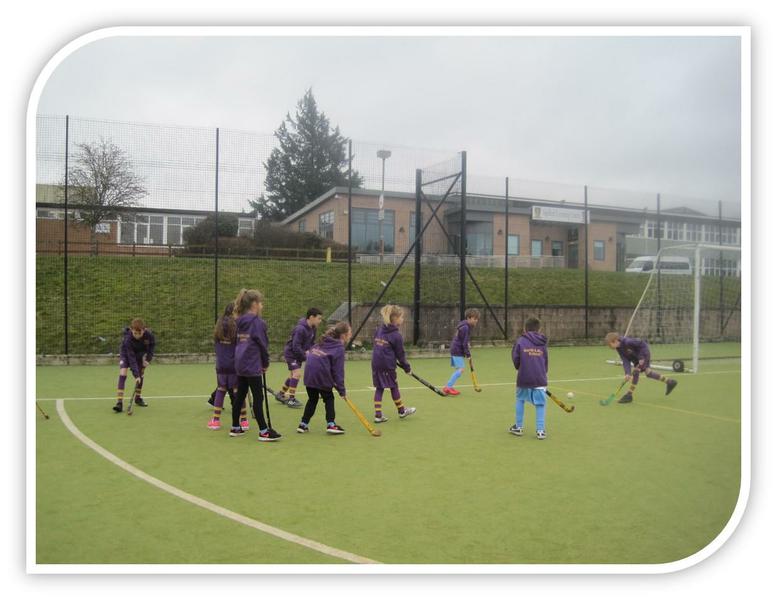 On Friday the 16th of March two determined teams of hockey players went to Penrith Leisure Centre to take part in the annual Quicksticks competition. This event involves many schools from within Eden and involved many fantastic teams. This competition had originally been scheduled to take place much earlier in the term but was disrupted by snowy weather. The children were incredibly excited when this event was finally rescheduled!

North Lakes Purple gave it all they had when playing against Kirkoswald, Yanwath and Beaconside. These matches were a tense watch as the team got into the swing of playing. Each team member showed great resilience and teamwork, with the Purple team coming 4th in their group. 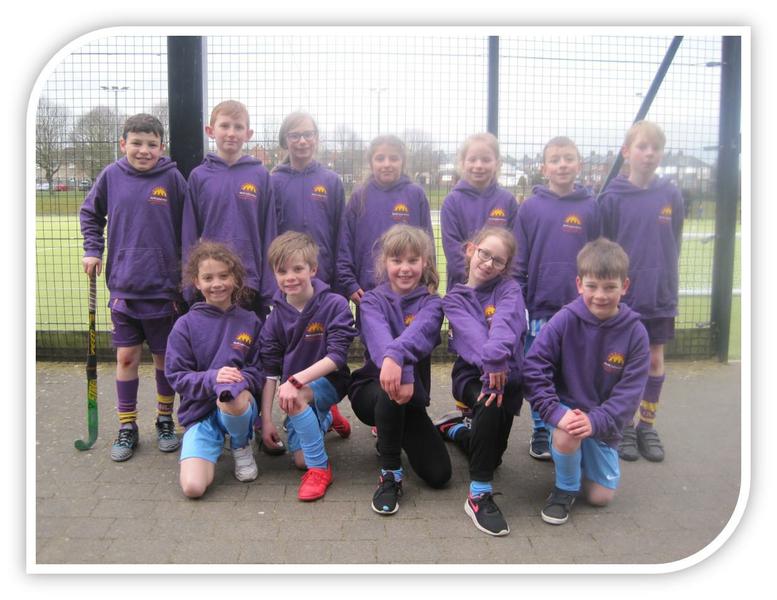 North Lakes Red team also showed great resilience against Morland, Stainton and Beaconside. The Red team got off to a slow start but soon picked it up by match number two! They worked their use of space team out and playing together. Despite the cold, the team managed to give it their best and scored some amazing goals. The Red team came 3rd in their group.   Well done to all involved. You were great representatives for North Lakes School!