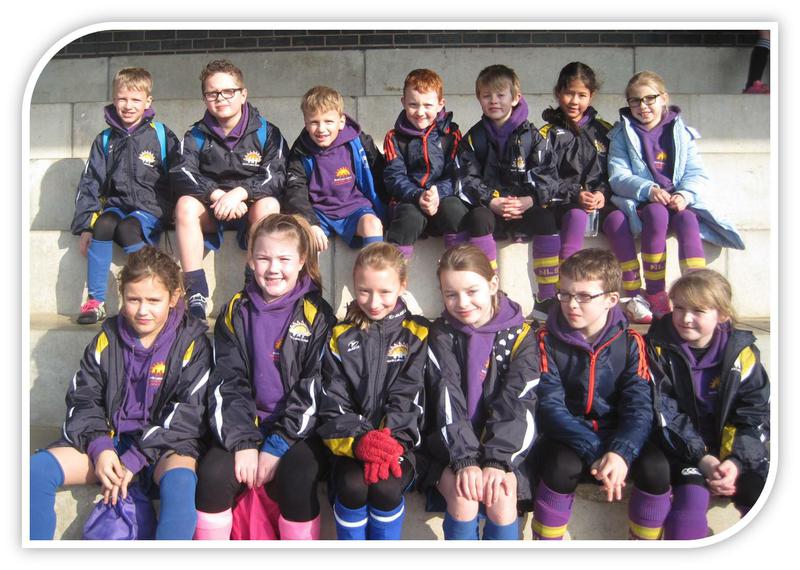 On Tuesday 14th February two teams from Year 4 took part in the Quicksticks tournament at Penrith Leisure Centre.  North Lakes Purple won all their games against Stainton, Langwathby, Morland and Shap. They then went on to play Penruddock in the qualifying final and won 1-0 in a nail biting match, which got them through to the Eden Finals on the 23rd March at Kirkby Stephen. North Lakes Red team won two games and lost two games which meant they narrowly missed out on qualifying but all players put in a fantastic effort and did themselves proud on what was a very cold February day. 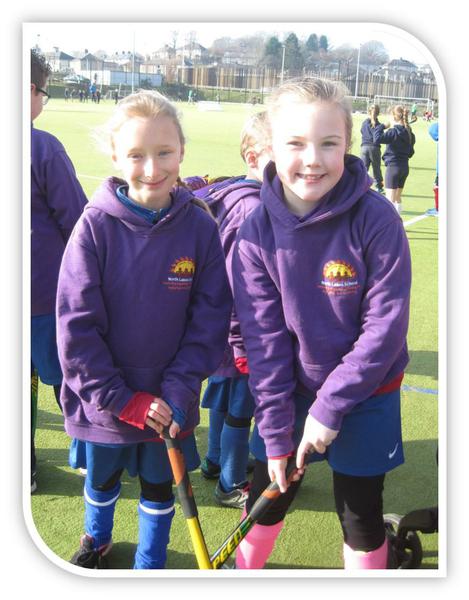 The Eden Finals on the 23rd March saw another fantastic performance from North Lakes Purple. They won all four group games against Kirkby Stephen B (3-1), Long Marton (7-0), Clifton (3-1) & Warcop (9-1). They went through to the semi-final and beat Bolton (7-4) before reaching the final but unfortunately losing to an excellent Kirkby Stephen A team (2-7).

As finalists, North Lakes qualify to represent Eden at the School Games in Carlisle in July. Congratulations to Ewan, Karson, Connor H, Simona, Amy A and Briana for their success and superb teamwork and thanks to the many proud parents who supported the team on the day!