This term has seen all year 3 and 4 students taking part in a series of Quick Sticks workshops in their PE lessons. Quick Sticks is a 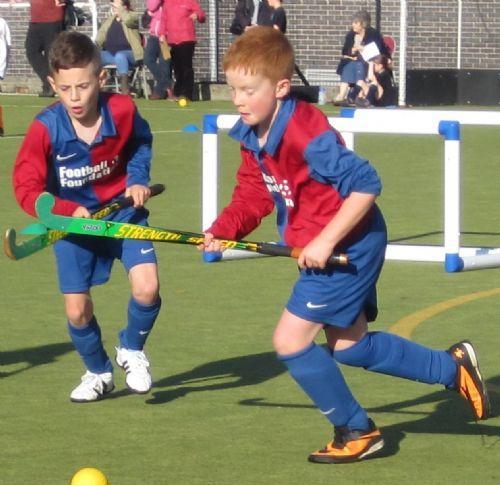 small sided game of Hockey with no goal keeper and  any member of the team shooting . It is played at a fast pace with lots of quick goals. Players learn the skills of attack and defence very quickly swopping between these two roles. Mrs Greenwood and Miss Potter had a difficult job selecting some of the stronger players to make 2 squads who went on to represent our school in the Penrith cluster Quicksticks Tournament.

Taking place on a beautiful sunny day late October  on the Astroturf at Penrith Leisure Centre more than 12 local schools battled it out on the pitches for a place in the Eden schools final. We had many spectators cheering both teams on but many thanks most go to Mrs Parker and Lynn Davies who coached the A team and scored for us all afternoon.

Mrs Greenwood coached the B team who after a slow start improved each game, listened well to feedback and worked as a team to achieve success, their greatest win being against Penruddock 7:1. The A team worked at a fast pace and managed an 8 :1 victory against Beaconside in their final game. Both our teams did exceptionally well with many individuals scoring and winning the majority of their games. At the end of the afternoon the A team were top of league 2  and the B team placed joint first with Langwathby in league 1. 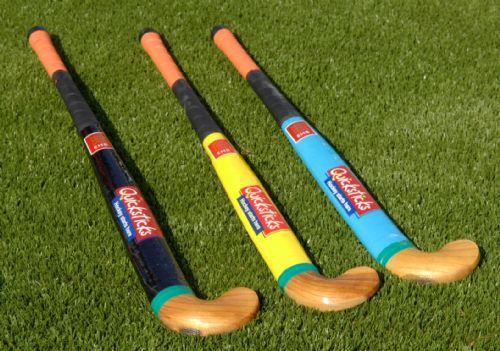 Training has continued for these players as they are now going forward to the Eden Final in February at Kirkby Stephen. Watch out for details of further Hockey training in the new year as Miss Potter has agreed to run a club next term and new members are very welcome.