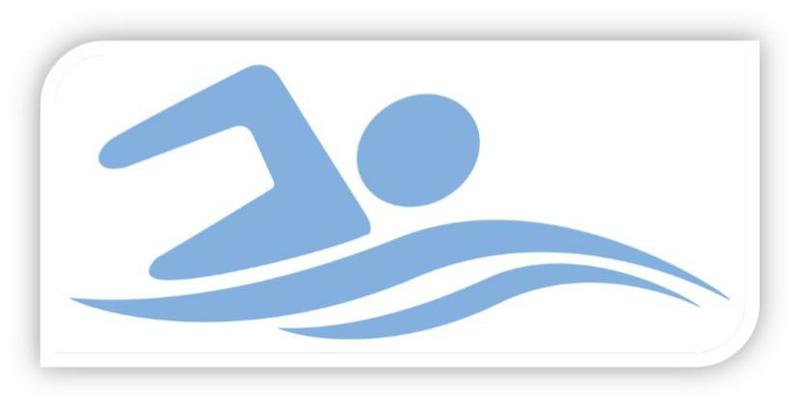 This year, eleven swimmers gave up their Saturday night to represent the school in this local competition. There were many relay races and some great individual performances throughout the night. Great team work and support was shown by all children taking part, who took third place.

Many thanks go to Mrs Greenwood and to Mr and Mrs Todd - without their fantastic help and support we would not have been able to compete in this great gala.

…Including THE MARGARET WILSON CUP

Once again there was strong competition amongst the Year 6 pupils to take this prestigious award. This is an annual event and the cup is awarded to the fastest swimmer in Year 6 for the year. It was a close race at the very end of the gala just when swimmers are tiring. Great resilience and determination was shown by all competitors, and this year the cup was awarded to Harvey B who was followed closely by Harvey R, Bethan and Aimee-Jo. Well done Harvey!