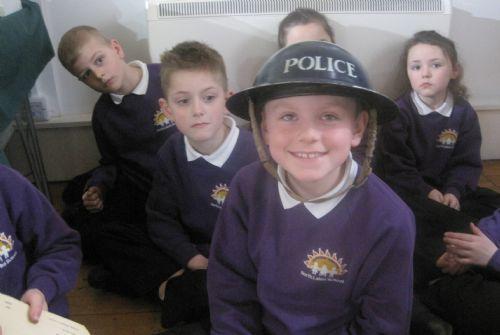 Coniston, Ullswater and Windermere have been learning about World War Two this term so each class walked down to Penrith Museum, and took the opportunity to find out about how our local area was affected, and used, during the Second World War.

The children started the afternoon with a WWII quiz, finding facts and item (such as a ration book and a poster campaign to raise £160,000 for 4 new Lancaster bombers) hidden around the museum. This exciting activity gave the children the chance to actively search for information and discuss the difference between life in the war and life today.

The children were then introduced to some unusual items used in the war and shown other, more famous items and were given the opportunity to handle many of these.
They were shown several different types of gas mask and were able to discuss the reasons for the differences between babies', children's, adults' and police masks.

They were then shown first aid kits from Shap, a headlight cover and even a piece of shrapnel, before listening to an interview with a man who, as a boy, had been evacuated to Penrith from Newcastle Grammar School. 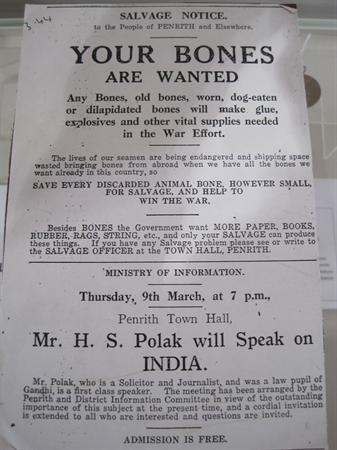 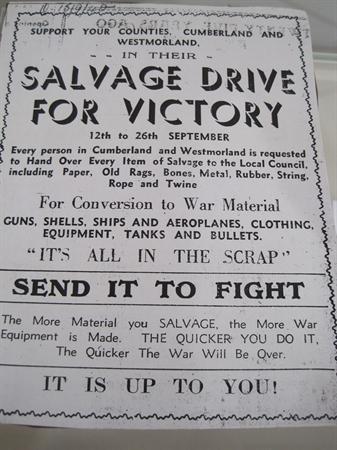 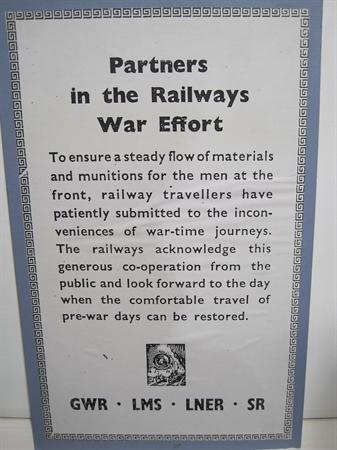 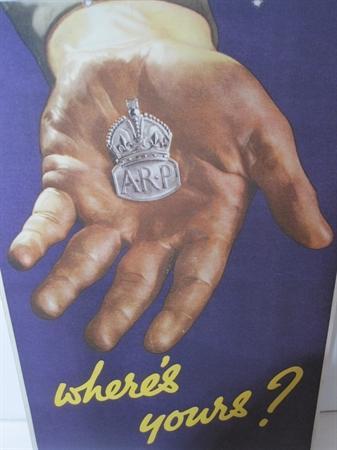 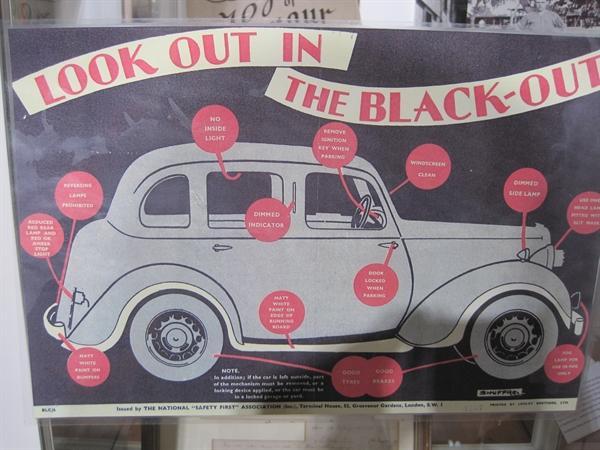 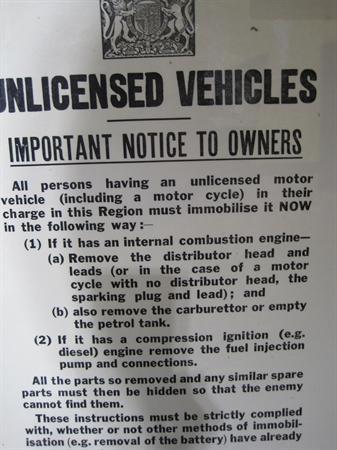 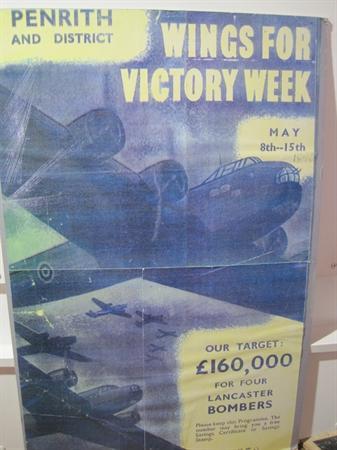 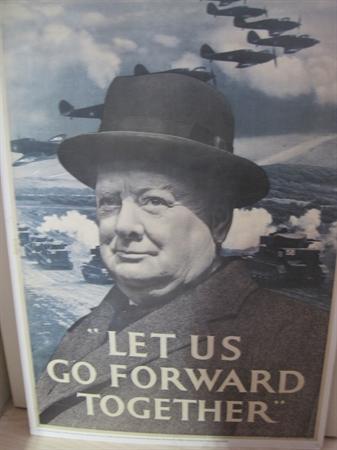 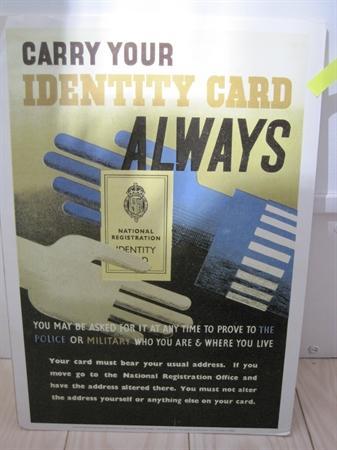 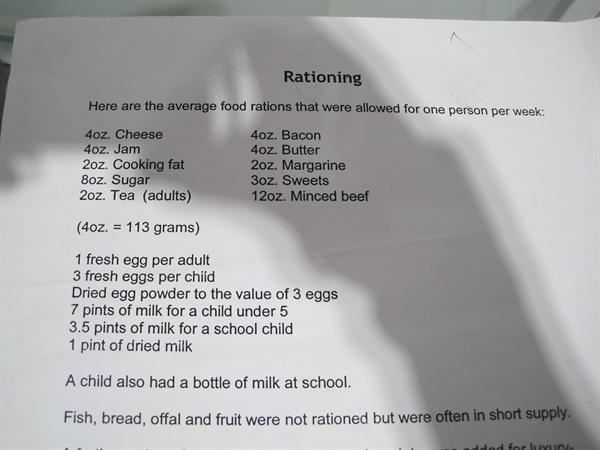 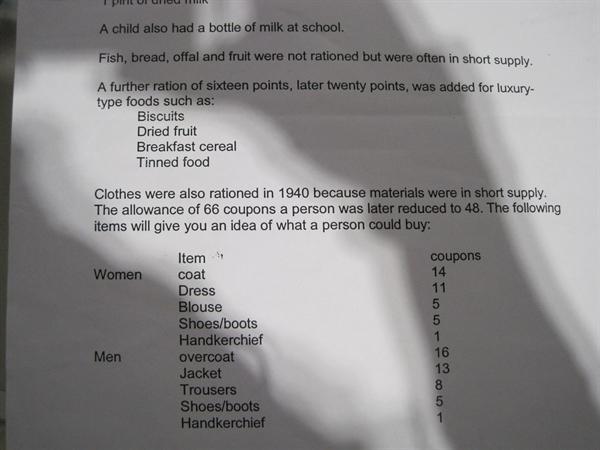 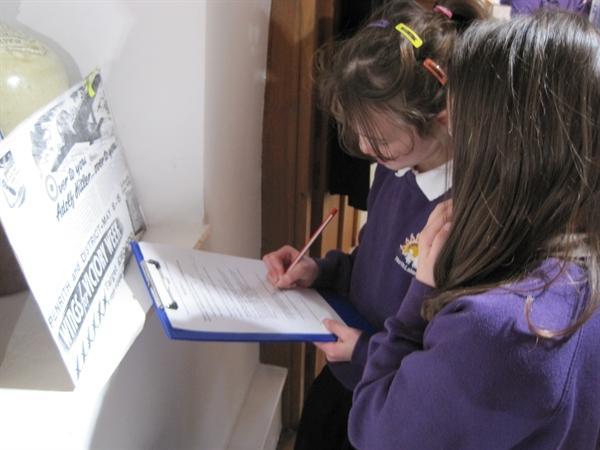 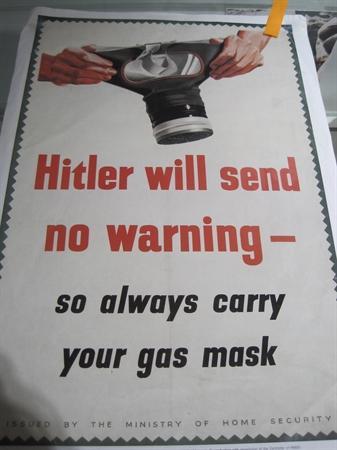 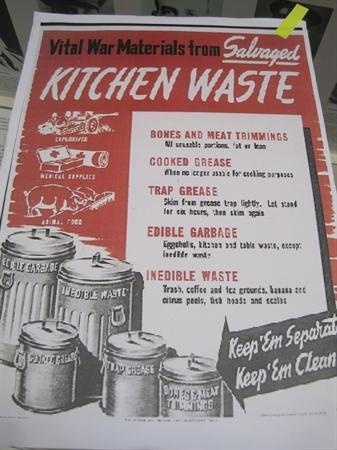 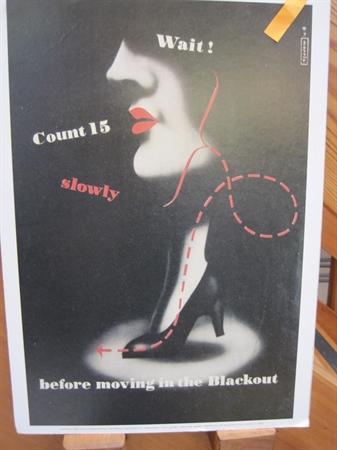 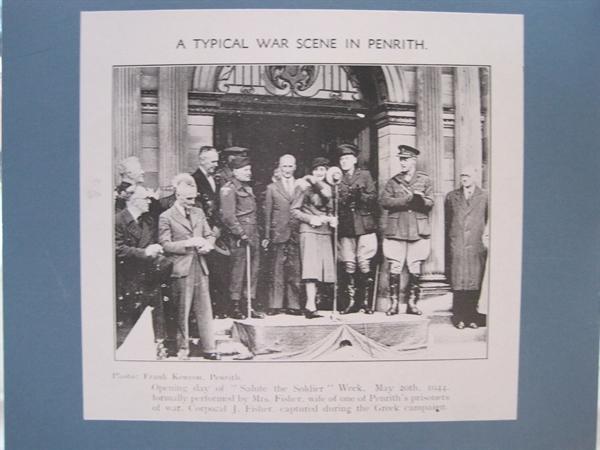 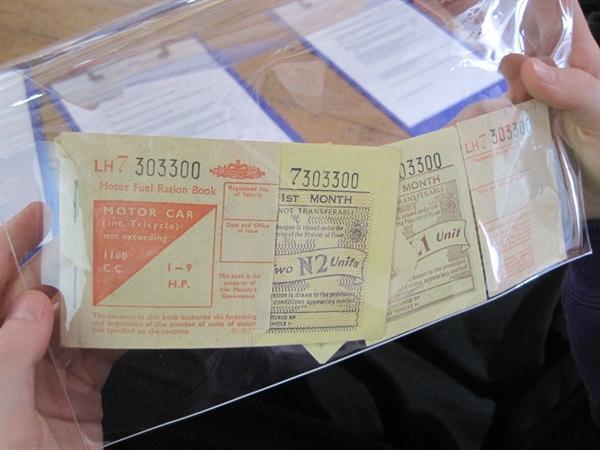 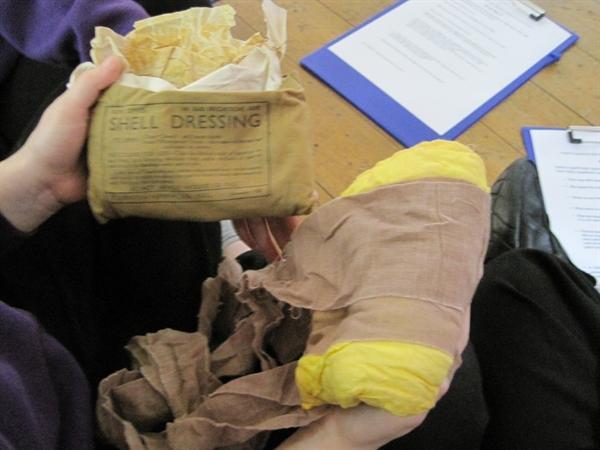 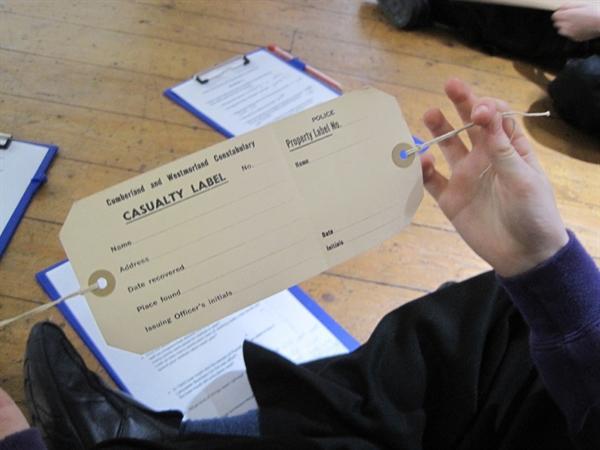 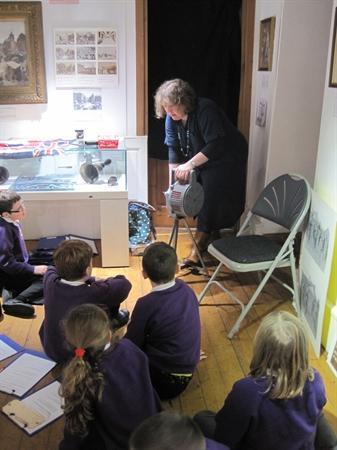 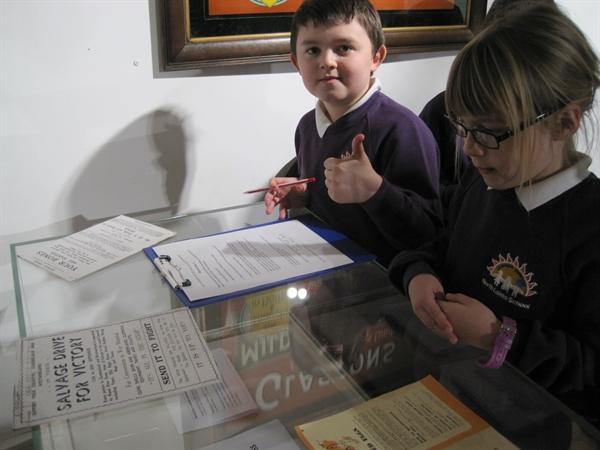