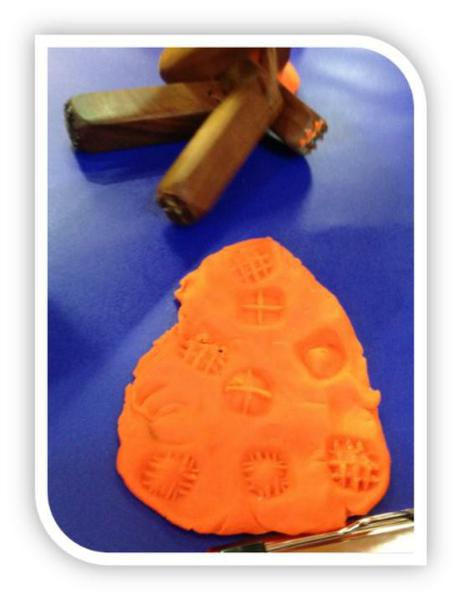 On three separate days in November, Years 3 and 4 visited Penrith Museum to learn more about the Anglo-Saxons and how they had changed Britain.

We learned about where they had originated in Europe and when they first arrived on British soil.  We were able to try our hand at their style of knitting using a lucet (see photo) as well as write our names using their ruins.

We also tried on replica armour and looked at games they played to pass the time.  Windermere were astonished by the size of their brooches; they were almost as big as the children’s bodies!  Before we left, we heard about the impact the Anglo-Saxons had on Cumbria.  It was a fun and fact filled day.