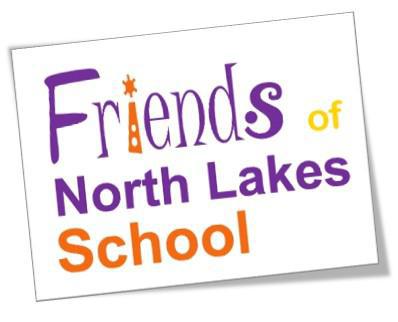 What a night we had! Such talent in Penrith. It was fantastic!

Lisa Carr got us rocking with her stint on the microphone with popular rock songs!  What a powerful voice! Superb! Following her were 8 members of North Lakes School choir who brought the house down.  Then there was the music sensation-Nick King- who sang a variety of ‘Golden Oldies’. He had our feet tapping. After dueting with his son Harry King, Harry swapped places with his Dad and accompanied by his guitar sang a variety of popular music. He had an immediate audience as the children attending the ‘Open Mic’ night pulled their chairs up to the stage. Harry has already got a North Lakes following!!!

Multi-talented Jilly Jarman and her talented daughters Ella and Bryony (former pupils of North Lakes School) were next up and they sang ‘Rivers of Babylon’ unaccompanied. Their voices were just beautiful as they sang in harmony. It was so professional and had such an impact on the audience.  Ella was joined on stage by her husband Geoff and he accompanied Ella on her banjo, its first public outing and performance, as she sang a couple of numbers, the first being the popular ‘Jungle Book’ theme.

Finally Laura Hulse-Davies sang two folk songs unaccompanied. She was sensational, there was absolute silence in the hall! An amazing voice!

The audience had a fantastic night’s entertainment and it finished with a raffle. The prizes were very varied and included a ‘Cash Prize’ of £50 and 7 huge hampers full of chocolate and other fun goodies. Many parents and friends of North Lakes as well as donating chocolate donated numerous other prizes so the raffle provided many treats. 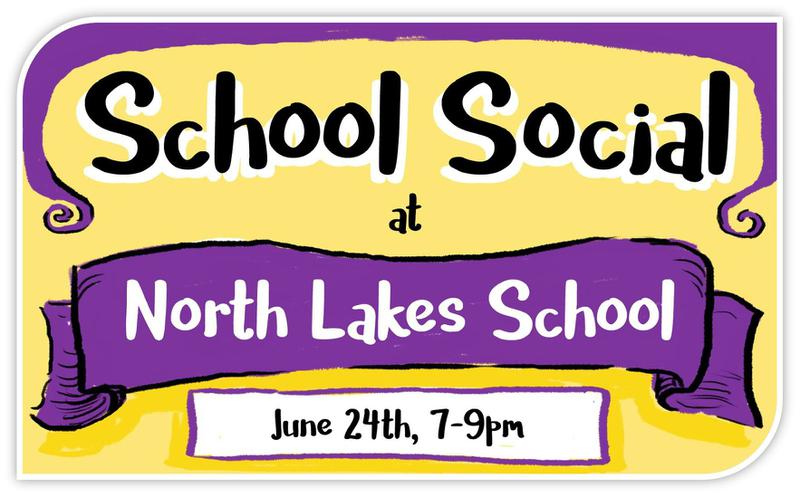 As well as giving special thanks to the Friends, parents, grandparents children and staff of North Lakes who donated, brought or helped with the Open Mic night, we need to thank local businesses who generously donated prizes.

Businesses who donated prizes: Greenwheat Florist and Café. Brunswick Road; Thompsons of Penrith- An MOT; The Beacon Museum, Whitehaven;  Lakeland Motor Museum -Thank you so much for your generosity!