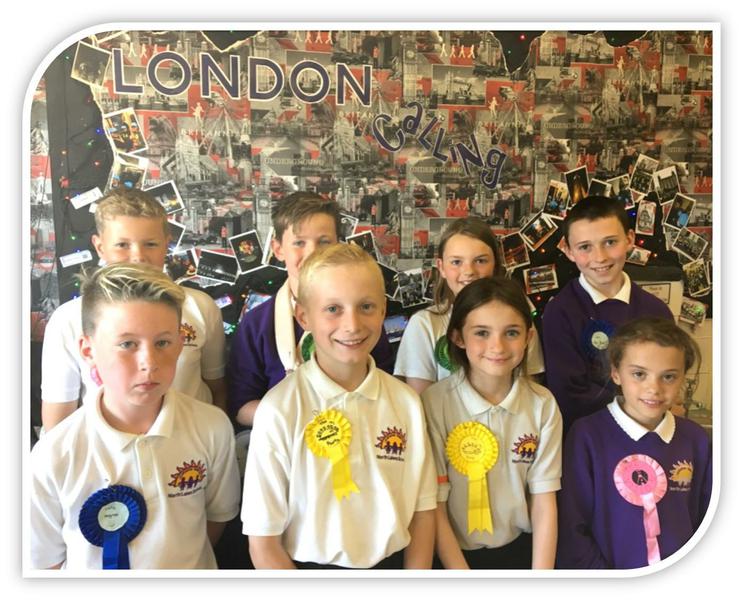 Earlier this term, we held our own UK Mock Election because we wanted to have a go at voting- even though we couldn’t take part in the flash ‘General Election’.

Instead of having the same parties as the General Election – we decided to be a little different,  our parties were called ‘The Tomorrow Party’, ‘The Progress Party’, ‘The Vision Party’ and The Transform Party’.

Initially we had to pick our candidates. The Tomorrow party chose Macy and Ben S; The Progress Party followed Jackson and Robert; The Vision Party chose Niall and Reese , while The Transform Party selected Matt A and Jasmine. The two candidates from each party had to work together (with the support of their party) to make a manifesto and present it to the whole school.

Our manifestos were also published on Frog where people could also ask the party leaders questions through the discussion forums.  Everyone in school had to register to vote - just like you have to do in a real election. 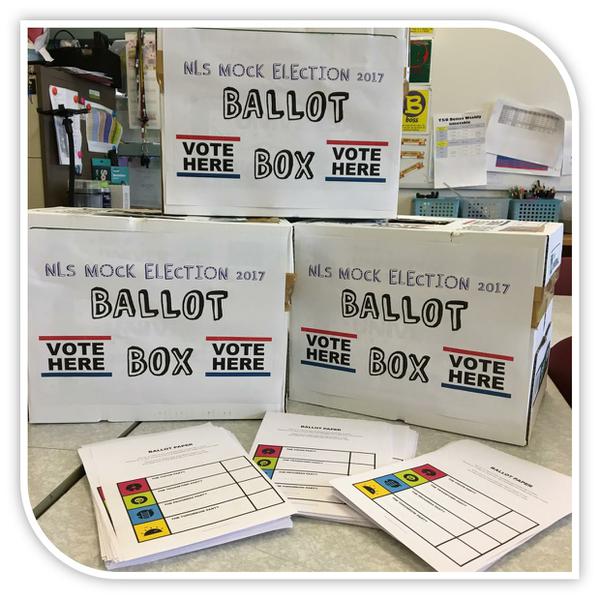 When it came to polling day, we held two votes, one on Frog and one at our very own Polling Stations.  Four classrooms were transformed into Polling Stations, when children arrived they had to check their names against the register then take their voting card to the booth before posting it in the ballot box – it was very exciting!

Our votes were carefully counted and in the end The Transform Party were the winners of our ‘UK Mock Election’.  2nd place went to Progress; 3rd  were Vision and 4th were Tomorrow – but all parties performed well and attracted lots of votes.

By Lexi & Sonny A 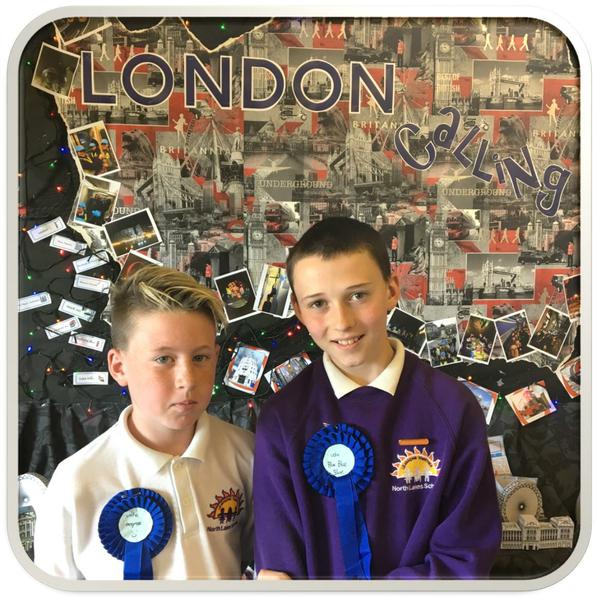 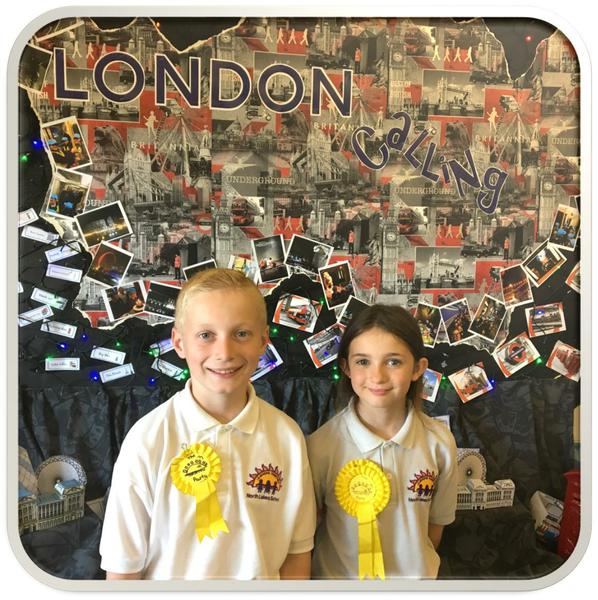 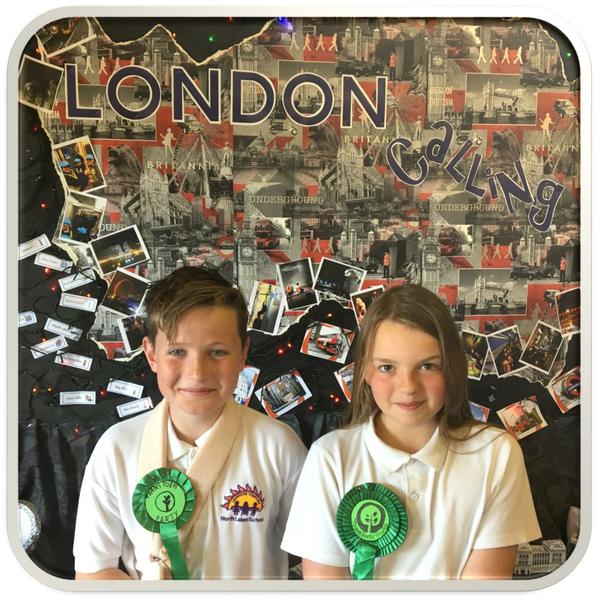 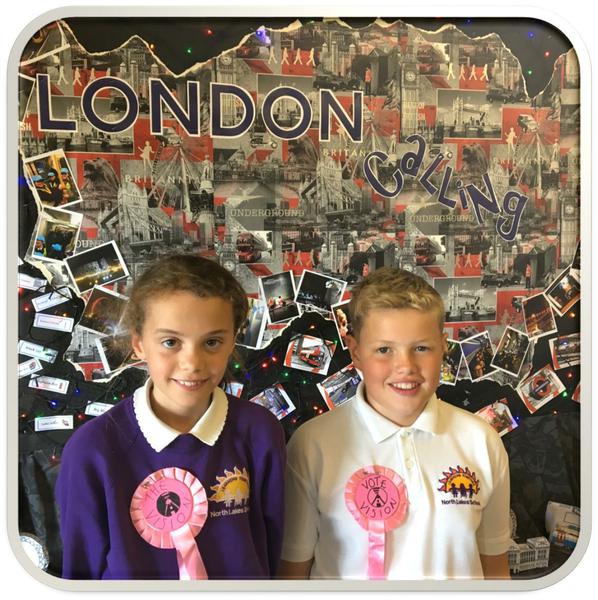 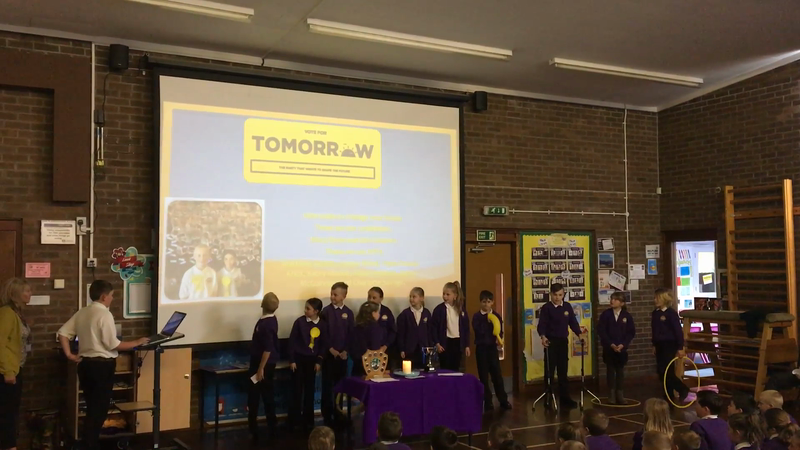 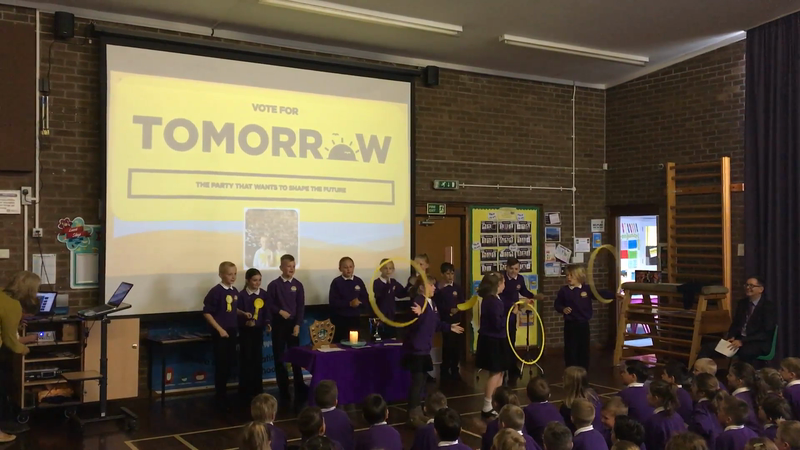