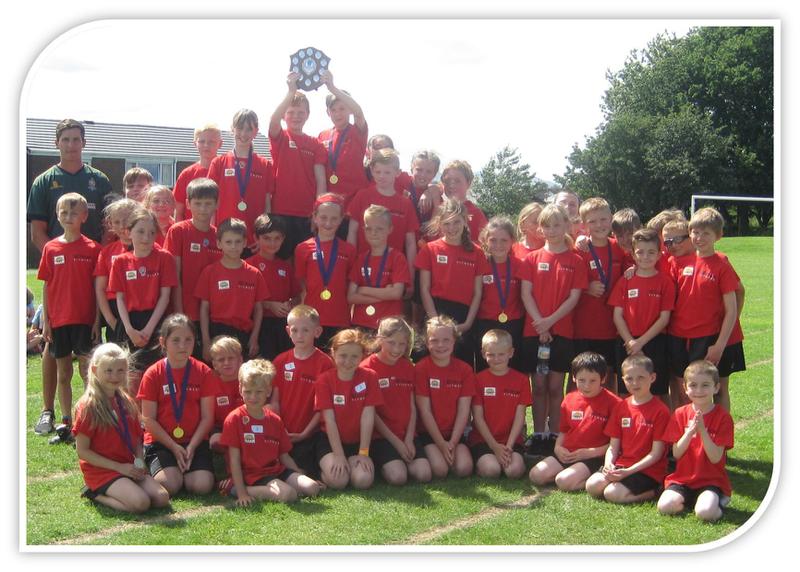 It was a gloriously warm day on Wednesday 22nd June when North Lakes pupils participated in their annual sports day. For many weeks previous to this, children had worked hard in their curriculum lessons to perfect many athletic techniques, rehearse skills and try to gain a qualifying time or distance for an individual event. 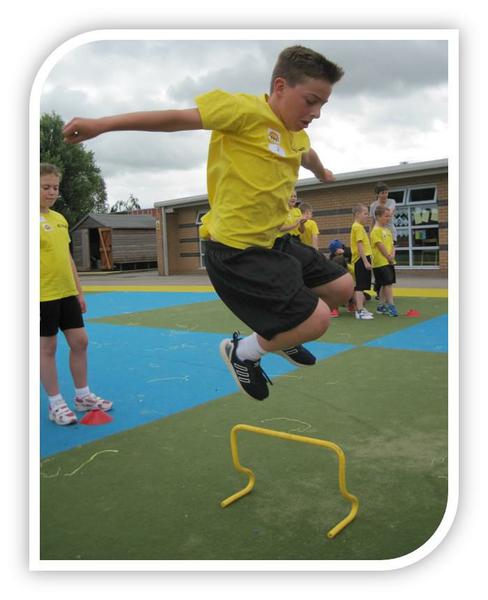 Team events began early morning after a warm up and parade of honour – each child so proud to be playing their part for their team. Events included a mixture of track and field activities: javelin, hurdles, discus, shot putt, sprints, relays, obstacle races, netball, bean bag throw, long jump, and skipping. The four teams (Blencathra blue, Great Gable green, Helvellyn yellow and Red Pike), rotate spending 5 minutes at each action station trying to gain as many points possible to put their team into the winning position. As well as performance points, there are points awarded at each event for team work and good sporting spirit. 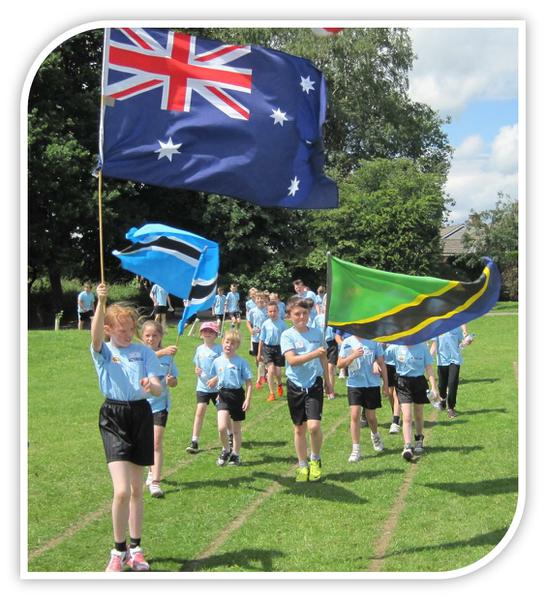 Most events take part during the morning with just three left to perform in the afternoon when friends and family joined us. After a full rotation, we assembled at the track to watch some individual performances in track and field. All athletes performed amazingly well – results can be found on the opposite page. Many congratulations to all children who certainly gave it their all during the day! A big thank you to Mickey Hay, one of the professional cricketers at Penrith Cricket Club who has been in school coaching the children throughout the term for presenting medals to all winners on our new podium. The overall performance winners were Red Pike with a tremendous 7213 points and our teamwork trophy went to Helvellyn who showed good team spirit and encouragement throughout the day. 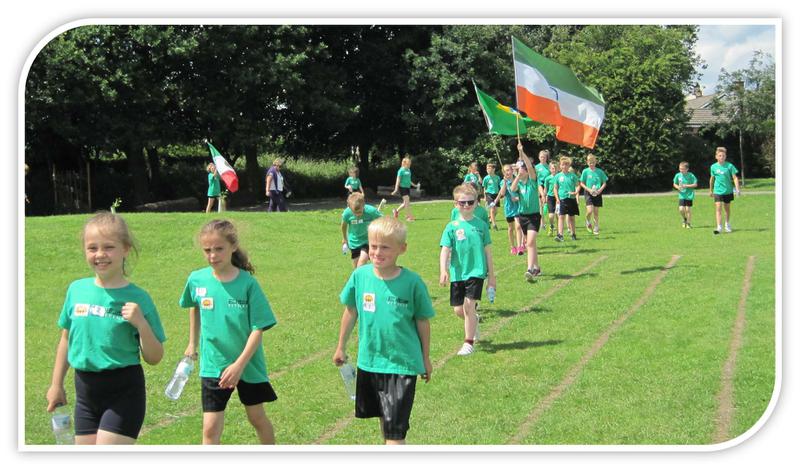 Further thanks go to our many helpers – students from QEGSand UCC, parents, grandparents and friends from our local community. Without their support we could not run a successful event. Sponsorship was once again gratefully received from Eden Valley Mineral Water Company who donated a fantastic 180 bottles of Aqua Pura to keep our children hydrated during the event. Thanks everyone!