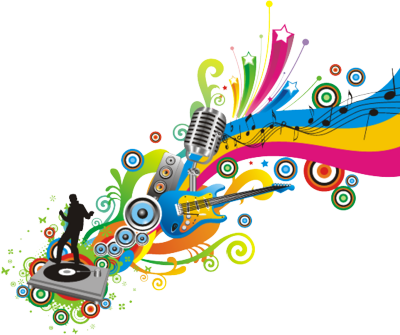 Music is an important part of life in our school. We are proud to be a Sing Up Gold and Platinum School as well as being an  ArtsMark Gold school. In October 2011, we were delighted to be awarded the CN Education Award for Innovation in the Arts.

Pupils sing songs and play instruments with increasing confidence, skill, expression and awareness of their own contribution to a group or class performance. They improvise and develop their own musical compositions, in response to a variety of different stimuli with increasing personal involvement, independence and creativity. They explore their thoughts and feelings through responding physically, intellectually and emotionally to a variety of music from different times and cultures. Years 3&4 Use the Charanga Music resource and Y5&6 have weekly First Access Woodwind Lessons.  In addition all children follow our singing curriculum too with two twenty minute singing sessions each week. 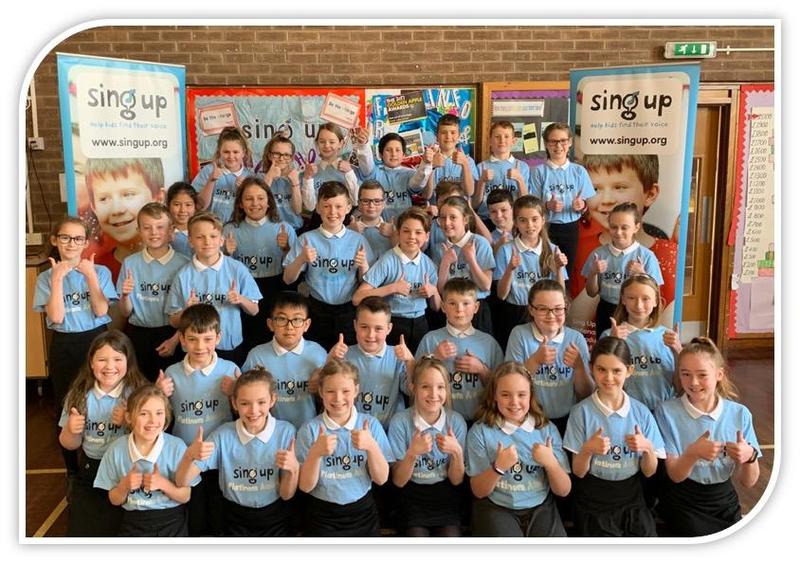 Every child that leaves Y6 will have recieved two years tuition on a woodwind instrument.  In addition, children are offered, recorder, violin, singing and guitar tuition which is delivered by BlueJam Arts.   We also offer a Song Writing Club each term, again run by BlueJam Arts.  These classes offer valuable experiences and are often over subscribed. We do ask that parents and children show their commitment by enrolling for a minimum of the academic year and we request a weekly contribution towards the cost of these lessons. 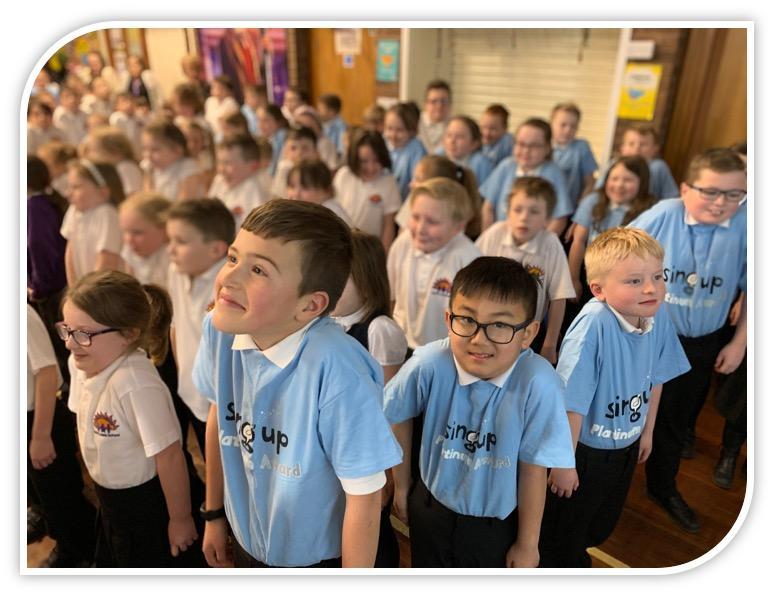 During the Summer Term 2017, North Lakes School took part in the Cumbria Music Service 'Cumbria Calling: One Small Bird' celebrations at The Sands Centre Carlisle.
We regularly run theatre trips to locations such as Manchester, Leeds and London to see performances which have included; Barnum, Wicked, Mamma Mia, Mary Poppins, Matilda, Cats, Annie, Joseph and The Lion King.  The children visit The Sage, Gateshead annualy to take part in the Big Sing and we have performed at The Royal Festival Hall, London, Birmingham Symphony Hall and the Roundhouse in London.  In 2012 our choir was part of the Centenary concert 'The Wreck 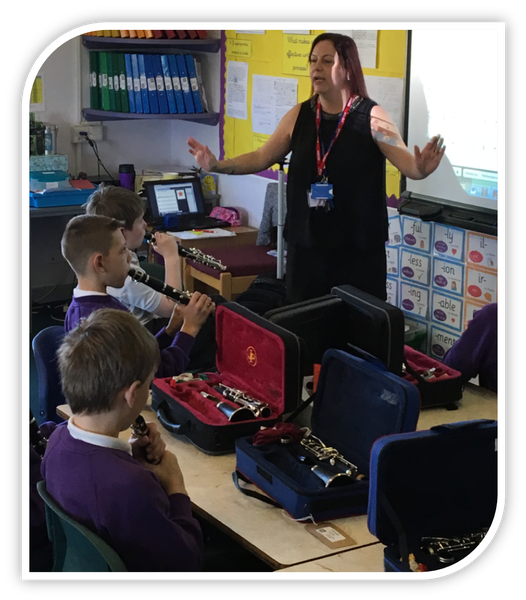 of the Titanic' by Dave Bedford at Carlise's Sands Centre and we performed live on Children in Need in the national CIN Choir representing Cumbria at Alnwick Gardens in November 2012, 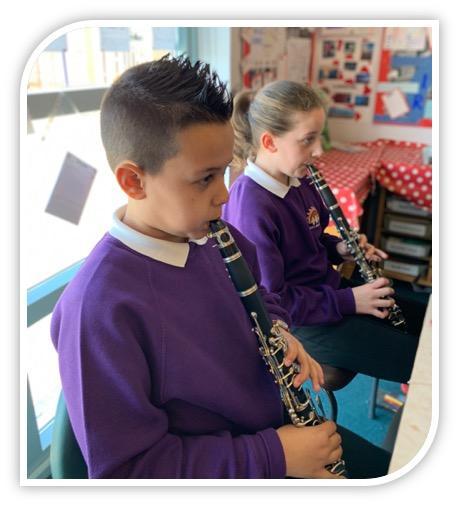 In November 2016, we worked with Chant Productions and performed the National Anthems for the Scotland v New Zealand Four Nations Rugby League World Cup at Workington which was broadcast live on TV and Radio.

North Lakes School is also the home of the Penrith Music Centre run by BlueJam Arts. Click the link below to find out more.