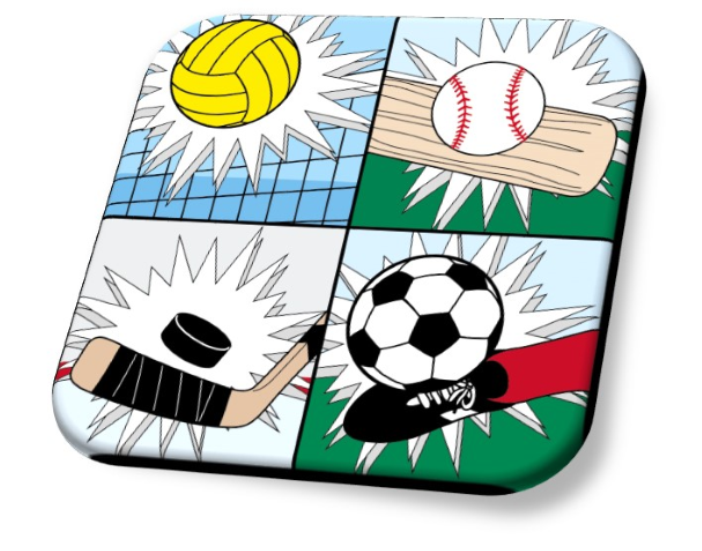 This year we have decided to introduce some ‘in house’ sport competitions between our four teams  Red Pike, Helvellyn, Great Gable and Blencathra. Children from Y3-6 will be asked to compete in small sided games to decide which team will take the title and be reigning champions for two years. A trophy has been purchased and the winning team will be allowed to display their colours as champions. Individual medals will be given to the winning team members.

Events will be held bi-annually, this year we have tag rugby and hockey and next year netball and football. So, during their time at North Lakes School all children will have the chance to participate twice in each of these sports. We are focusing on inclusion as well as competition and so we have agreed that wherever possible a child can only represent their team in one of the competitions each year.

The exciting competition will kick off with a tag rugby tournament on Friday 27th March. Teams have already been busy selecting  10 players in Y3&4 and a further 10 players in Y5&6 who will go head to head in a series of Tag Rugby games resulting in an overall winner.

So, fingers crossed for fine weather and here’s hoping for an action packed afternoon of tries, touches and tags!  Who will your money be on?