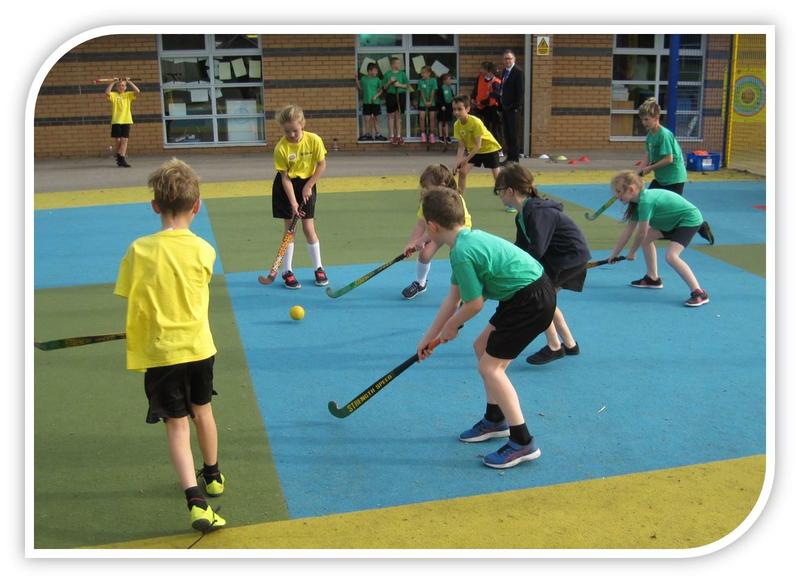 The end of a busy half term was marked with our Intra School Hockey competition on Friday 19th October. Red Pike, Blencathra, Great Gable and Helvellyn competed excitedly in this biannual tournament. The Years 3&4 competition proved to be a very close affair with 3 teams, Red Pike, Great Gable and Blencathra finishing the afternoon on level points! The winning team, decided on the number of goals scored, was Great Gable, who just pipped Red Pike to first place.

The Years 5&6 tournament proved just as exciting with some tough games and some determined and courageous play. However, Great Gable were the masters of the day, winning with 9 points, while the other three teams ended on 3 points 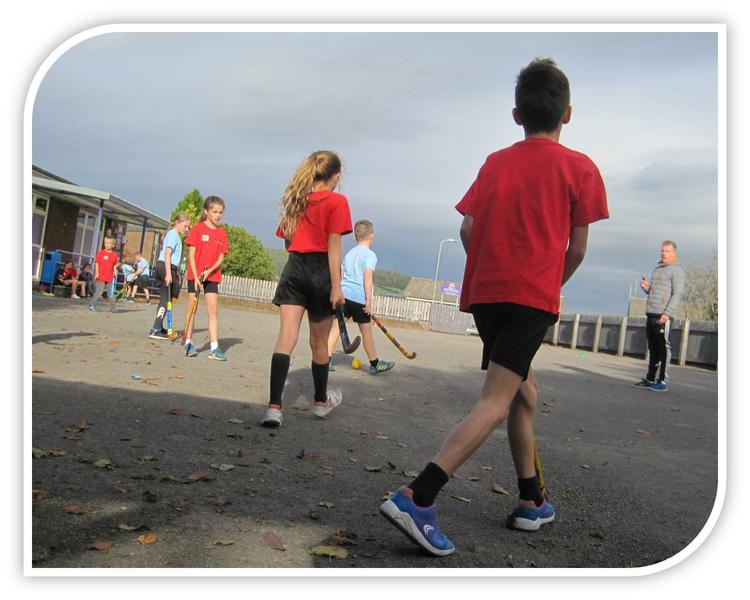 each. With all the points combined together, congratulations must go to Team Great Gable who take the trophy, and the champions title, from Red Pike, for the next two years.

Many thanks go to Mrs Greenwood and Mr Gibson for organising such a great event, to all the Year 6 Sports Leaders for their guidance as team managers helping the teams get organised and a big thanks to Joe who took on the role of press manager for the afternoon.