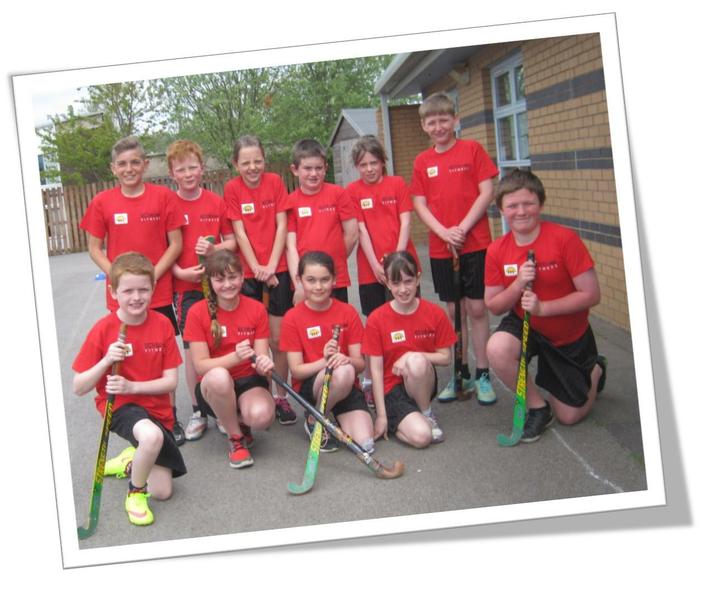 The Hockey tournament took place on a sunnier occasion in May. Hockey sticks at the ready, we pushed off with determination and resilience to do the best that we could for our team. This time the games were much closer with most games finishing with just a single goal’s difference. Red Pike took the honours, this time winning both the Year 3/4 and Y5/6 tournament to make them overall champions once again. There were many great team performances and some great individual goals but most pleasing to witness was the team spirit – no heads went down and everyone was most encouraging of their team mates. 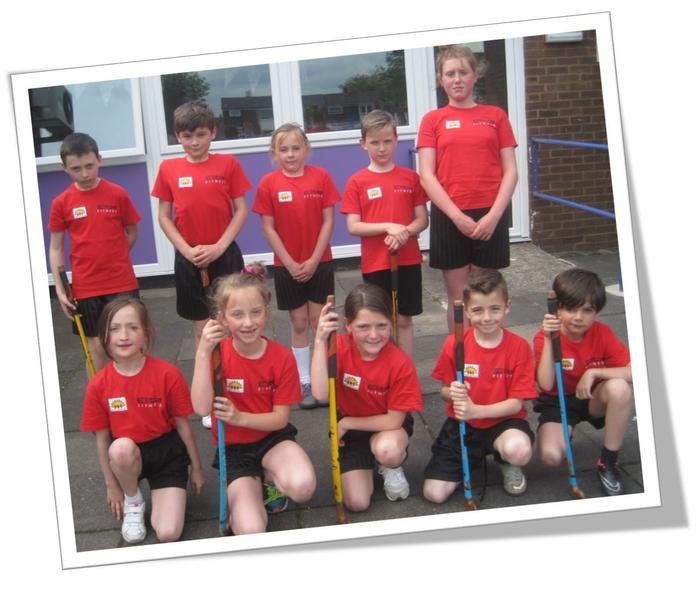 Another great sporting event at North Lakes. Red Pike will hold this title for the next two years and so we will see the teams competing in the Autumn term in Football and then in Netball – High 5 towards the end of the Spring term. As we say goodbye to the Year 6 pupils, we welcome new members to all our 4 teams, Helvellyn, Blencathra, Great Gable and Red Pike. All new members are placed into the NLS sorting hat on Transition Day  so watch this space as we see some new sports stars arrive into the mix – who will your money be on next term in the football competition? Get dribbling, shooting and passing over the summer holidays ready for the next championships in October!