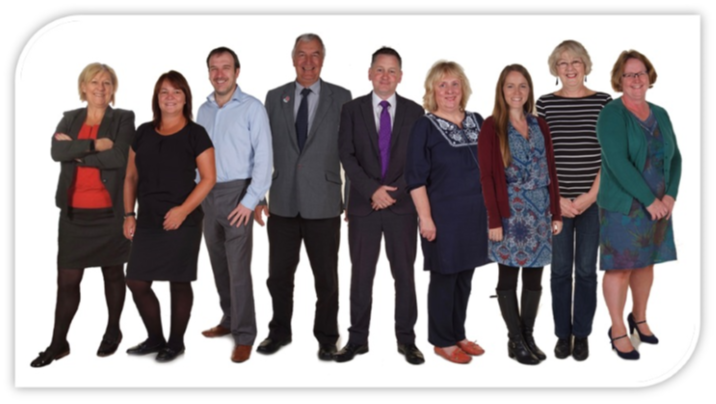 s we come to the end of the school year, it is time to reflect on the achievements of the school and its pupils.  The school had an Ofsted inspection in September 2018 and we were very pleased to be rated as GOOD, having made significant progress since the 2013 inspection.  The Governors are working with the Headteacher and staff to implement the areas that were identified, namely to:

The Ofsted inspection was closely followed by the Inclusion Quality Mark inspection which, again, was very successful following extensive work by the staff and Miss Rollings in particular.  The report recommended that the school apply for ‘Centre of Excellence’ status, which is as good an endorsement that we can receive.

On the Governing body front, we have welcomed two new members –

Additionally, Christine Mason will now become a Parent Governor following her role as a Co-Opted Governor.  Fiona Askins (our Vice Chair), having been a parent Governor for four years, has kindly agreed to stay on as a Governor in a Co-Opted capacity.  Thus, after a few years, we are now at our full complement of 12 Governors.

We would like to wish all the Year 6 leavers continued success for the future in their chosen schools.

It remains for me to thank all of the helpers, parent, staff and Governors for their significant contributions during the year to the success of the school.  Please enjoy the summer break and we look forward to welcoming you all along with the new Year 3 pupils in September.